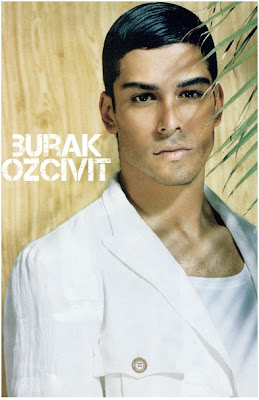 Interesting news come from Turkey: beside the hot gossip on Brad Pitt being offered $2 million to play a European general fighting against sultan Suleyman in THE MAGNIFICENT CENTURY, the most popular historical TV saga around The Balkans in recent few years, there's also some info on FAMINE,  a joint Irish Turkish film production which would depict the story of the Ottoman Empire’s aid to Ireland during the great famine period in Ireland between 1845 and 1851. Sean Bean, Saoirse Ronan and Colin Farrell are possible cast members in the story of how the Ottoman Empire sent aid to the emerald isle in Ireland at great potato 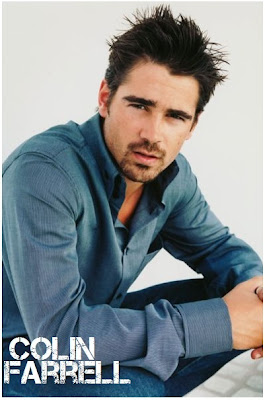 famine in 1845 which claimed nearly 1 million lives. The production should start this Autumn and will also include some Turkish stars Burak Özçivit (he's currently hiding from the Turkish public after his girlfriend recently caught him naked in bed with his best male friend) and Kenan İmirzalıoğlu. According to "The Irish Sun", FAMINE plot will focus on a love story between Fatih (Burak), an Ottoman sailor, and Mary (Saoirse), an Irish girl, during the Great famine and the period when Ottoman’s aid to Ireland arrived. Turkish star Kenan İmirzalıoğlu would play Ottoman Sultan Abdülmecid.

The whole idea begun when one of the producers of the film noticed the northwestern Irish city of Drogheda’s coat of arms included a crescent and star. The Irish famine first began in 1845 due to blight on Ireland’s main source of food — the potato, and lasted until 1851, resulting in the deaths of a million people and the immigration of more than 2 million citizens. Ultimately, the famine caused Ireland’s population to drop from 8 million to 5 million. According to "National Turk" Ottoman Sultan Abdülmecid decided to send 10,000 pounds in aid to Ireland after being informed of how devastating the famine was on the island (some claim it was just a Turkish attempt to soften their image of barbaric invaders since in that part of history they had half of southern Europe enslaved under their tyrannical rule). However, Britain’s Queen Victoria decided to 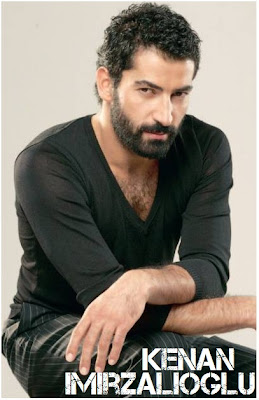 accept only a thousand pounds in aid. In response, Sultan Abdülmecid secretly sent five ships full of food, as well as cash, to Ireland in order to help the Irish, who were shunned by England. Because the Ottoman ships could not approach Dublin’s port after their long journey to ıreland, they changed their course, bringing their food instead to the lovely seaside town of Drogheda. The Irish town of Drogheda had adopted the Star & Crescent as their emblem in gratitude to the people of Ottoman Empire. With this generous act the Ottoman Empire gained the appreciation of the local public. 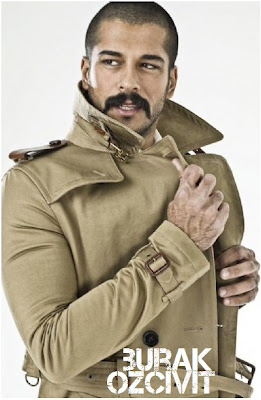 Turkish heartthrob Burak Burak Özçivit actually stars in the above mentioned Turkish historical soap THE MAGNIFICENT CENTURY, playing Bali Bey, one of sultan Suleyman's generals. Saoirse Ronan will star in another epic project - TESTAMENT OF YOUTH, in which a British woman recalls coming of age during World War I.Colin Farrell will also have another epic project in the future - WINTER'S TALE, enchanting fantasy story set in 19th Century and present-day Manhattan which revolves around a thief, a dying girl, and a flying white horse.
Posted by DEZMOND at 12:00 AM