FIRST OFFICIAL AND VERY GORY TRAILERS FOR "SPARTACUS: WAR OF THE DAMNED" & THIRD SEASON OF "THE WALKING DEAD"! JESSICA BIEL IS VIPER IN "THE WOLVERINE" NEXT TO HUGH JACKMAN? 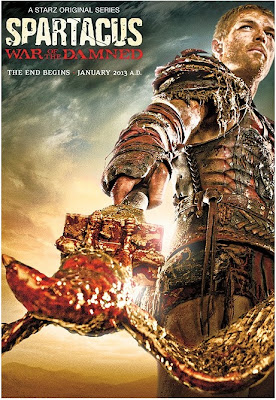 Check it out, people, straight from the Comic Con this weekend the first official trailer for the third (or fourth) and the final season of SPARTACUS: WAR OF THE DAMNED! I've recently posted a spotlight on the final season, but in the first trailer you can see how the legend will be forged out of war and how Spartacus will lead his, now huge, army of slaves against Rome. The final season will have some major historical battles and will also see the appearance of young Julius Caesar. Judging from the trailer the season will be again extremely gory and filled with extreme nudity and action. I'm not sure I 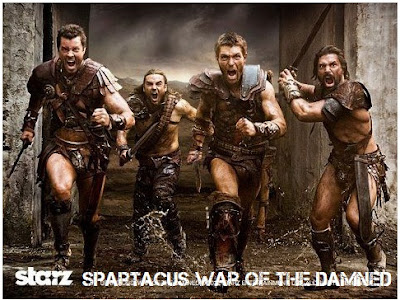 like Simon Merrells who plays Marcus Crassus, I don't think he will be able to replace amazing Craig Parker who so flawlessly played Roman legatus Glaber in previous seasons! Are you excited? The season starts next January.

According to "MovieWeb", Justin Timberlake's fiancee, Jessica Biel has been offered the role of Viper in THE WOLVERINE. To be directed by James Mangold, the sequel will see Jessica as Viper, who has an intriguing past history with the title character in Marvel's comic book series. At one point she was an ally to Logan, and yet she also blackmailed him into marrying her, in another story line. It isn't known if The Viper will be a friend or foe to Hugh Jackman's Logan. Earlier this month, Will Yun Lee and Brian Tee have signed on to play villains The Silver Samurai and Noboru Mori. The story follows Logan's adventures after the events of "X-Men Origins: Wolverine", where he travels to Japan to find more information about who he really is. 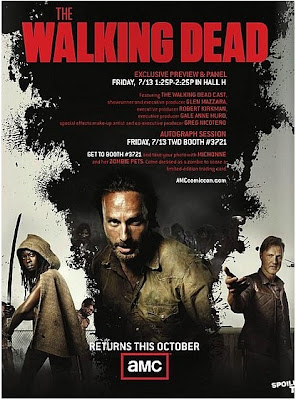 Fight the dead, fear the living, that's the promo line for the third season of THE WALKING DEAD which starts airing at AMC October 14th and then in more than 120 countries around the world within the same week. Straight from Comic Con this weekend, comes the first official full length trailer for the third season which will obviously be very dynamic after Rick and the survivors of the zombie outbreak find a deserted jail to hide in, but they also come upon

a new survival settlement lead by tyrannical and evil Governor.  The show will have 16 episodes, with first eight being aired from October, and the final eight from February 2013. 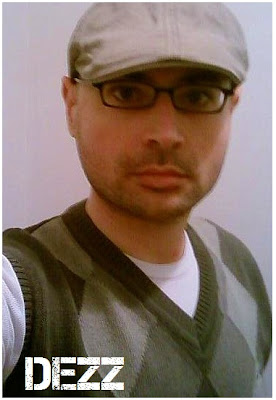 Over the years, many of you wanted to learn more about your HOLLYWOOD SPY and now you will get an exclusive chance to do that :) My dear friend Anne O'Leary, a renowned Irish neuroscientist and an owner of a very big heart, will do a series of interviews with me next week over at her site and I expect your comments there. You will be able to learn more about me, but we will also talk about some extremely serious world issues. A very gratifying post announcing this series has been posted over at Anne's today! Be there :)