Now, as you might have noticed by now, HOLLYWOOD SPY has its pets among the actors, and young British star Sam Claflin is one of them, especially since we've been one of the first sites to support his early work in THE PILLARS OF THE EARTH and PIRATES OF THE CARIBBEAN.

According to "Variety" Claflin, whom you've seen this summer as prince in SNOW WHITE AND THE HUNTSMAN as well, will join another of our dear pets, Karl Urban, in OVERDRIVE where they will be joined by lovely Emilia Clarke, or the Dragon princess and Khaleese Daenerys from GAME OF THRONES. The film will see Karl Urban and Ben Barnes playing two car thief brothers, who move to the south of France to find more challenging work. Sam Claflin has also signed on to play Finnich Odair in the sequel to that atrocious HUNGER GAMES project that we do not support /spits three times over his shoulder/.

HOLLY WOOD SPY HEAD LINES
Sam Raimi has revealed recently that when he chose to direct OZ THE GREAT AND POWERFUL, he immediately lost the gig in WORLD OF WARCRAFT project since the studio is speeding up the production on the adaptation of the most popular video game and needs another director to take the job right away. We still don't know who will 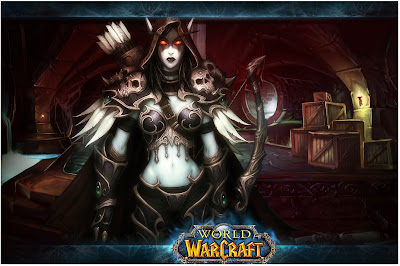 helm the movie which takes place in the world of Azeroth and centres around the battles between the Horde and Alliance forces. Meanwhile, Andrew Stanton, who had a worldwide blockbuster in JOHN CARTER epic earlier this spring, is moving onto FINDING NEMO 2! Stanton was the helmer of the first part of the film which is still Pixar's highest grossing flick after TOY STORY. He also directed WALL-E.


MERLIN FILM TRILOGY!
Today you can also see the first poster for the fifth season of BBC's hit show MERLIN which is officially the show aired in the biggest number 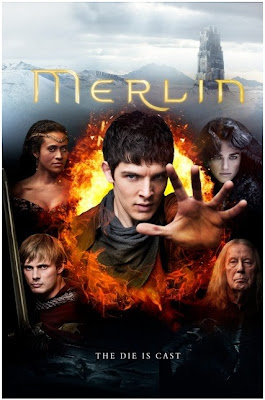 of countries around the world (the number is close to 190)! The cast of the show lead by amazing Colin Morgan has been promoting the series over at Comic Con ahead of the new season which should start later this September. The info shared at the Comic Con is that Uther Pendragon will have an episode guest role in the new season (not sure how, since methinks he died), and that the whole show could potentially turn into a movie trilogy after the series ends on TV. The plan is to reboot the whole series for the films and to go back in time and start the story again and show different parts that we didn't see in the series. The other idea is to do a continuation, but that hasn't been decided yet.
Posted by DEZMOND at 12:00 AM