FIRST CLIP FROM "SPARTACUS: WAR OF THE DAMNED" PLUS UPDATES ON THE FINAL SEASON OF THE POPULAR EPIC SHOW WITH LIAM MCINTYRE, MANU BENNETT, TODD LASANCE 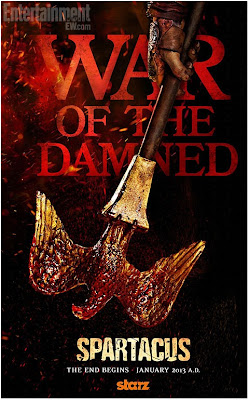 I forgot to tell you, people, but we are having an epic weekend at HOLLYWOOD SPY :) It started yesterday with the updates on GAME OF THRONES and the trailer for WORLD WITHOUT END, and will continue tomorrow with new THE HOBBIT spotlight, but today I'm giving you updates on SPARTACUS: WAR OF THE DAMNED. Described as the beginning of an end, the third season of one of the most popular epic series in history aired in more than 150 countries around the world will also be the last one when it airs next January on Starz. Below you can watch the exclusive first production clip which offers some brand new, never before seen scenes from the New Zealand set of the show giving us the 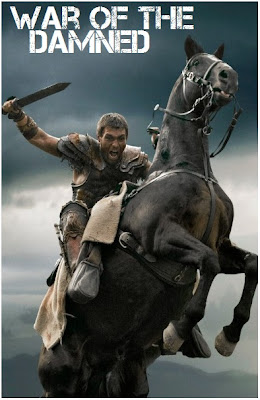 intriguing first look into the main heroes, who all have new hairdos as you will notice, and also into the new female cast members (since all of the previous female characters have been killed in the shocking finale of SPARTACUS VENGEANCE).


WAR OF THE DAMNED STORY
The story will see the return on Liam McIntyre (Spartacus) and the aftermath of the defeat of Roman commander Gaius Claudius Glaber (Craig Parker). Beside Liam McIntyre in the title role Manu Bennett (Crixus), Dustin Clare (Gannicus), Dan Feuerriegel 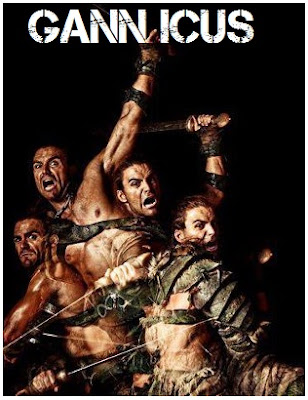 (Agron), Cynthia Addai-Robinson (Naevia) and Ellen Hollman (Saxa) are all returning as well. In the final season Spartacus and his men have amassed major victories against the Romans after the Battle of Vesuvius. These victories have not only forged the legend of Spartacus, but have greatly increased the ranks of the rebellion slaves to more than 30,000. Rome is indeed beginning to tremble at the threat Spartacus now represents. Rome will now send

Marcus Crassus (Simon Merrells) against the slave army and we shall also see young Gaius Julius Caesar to be played by Todd Lasance. 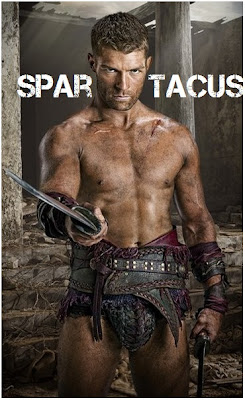 New Zealand actress Anna Hutchison, who played a free-spirited temptress in "Cabin in the Woods", will play Laeta, the privileged wife of a Roman dignitary who becomes entangled in the struggle against Spartacus. Australian actress Jenna Lind will play Kore, a loyal slave to Marcus Crassus (played by Simon Merrells), the Roman tasked to bring an end to Spartacus and his rebellion. And New Zealand’s Gwendoline Taylor will play Sibyl, a beautiful young slave rescued from Roman cruelty. As you may know if you studied history, the show ends in a bitter sweet way for Spartacus but the producers are promising that they will give the final scene an optimistic hope to show that it is still worth standing up 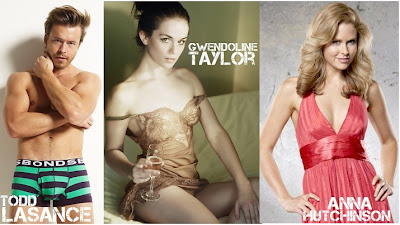 against oppression. How to find victory in the face of defeat and what happens when you win but you lose will be the main topics of the final season. There is also a possibility of JULIUS CAESAR spinoff if the character becomes popular among the audience.
Posted by DEZMOND at 12:00 AM