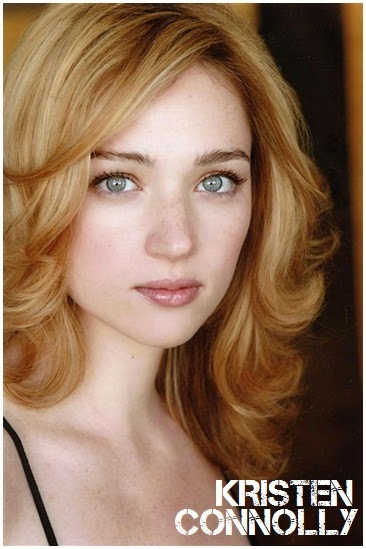 BURKE
Bunch of TV updates for you today, starting with CBS's new summer sf series ZOO which, according to 'Deadline', has just added HOUSE OF CARD's Kristen Connolly and REVOLUTION's Billy Burke to the cast lead by CRAZY PEOPLE's James Wolk! Based on the bestselling novel of the same name by James Patterson, ZOO is a global thriller about a wave of violent animal attacks against humans across the planet. As the assaults become more cunning, coordinated and 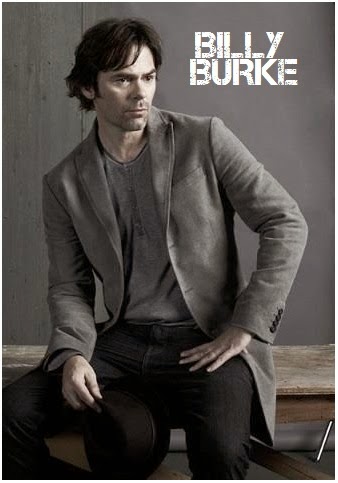 ferocious, a young renegade biologist, Jackson Oz (James Wolk), is thrust into the race to unlock the pandemic’s mystery before there’s no place left for people to hide. Kristen Connolly plays Jamie, a passionate young journalist intent on uncovering the story behind the mysterious animal behaviour she’s been tracking. Billy Burke plays Mitch, a straight shooting large animal veterinarian who prefers the simple company of animals to navigating the complexities of humans.


ROSS MARQUAND
JOINS 'THE WALKING DEAD'
In other television news, new addition to the cast of mega popular zombie apocalypse series THE WALKING DEAD is Ross Marquand who will join the survivors in the upcoming second part of the fifth season which returns in February. Current speculations 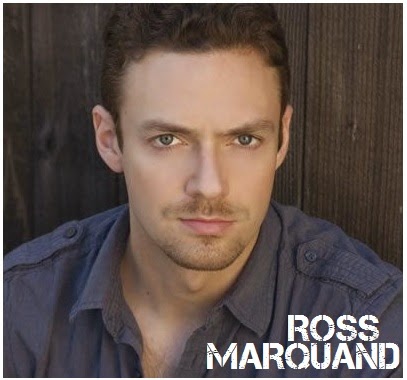 are that he will play gay character Aaron who meets up with Rick and his group on their way to Washington and convinces them to join the walled-off Alexandria Safe-Zone.

against the sweeping grandeur of the Himalayas and tea plantations of Northern India in the 1930's, the drama tells the rich and explosive story 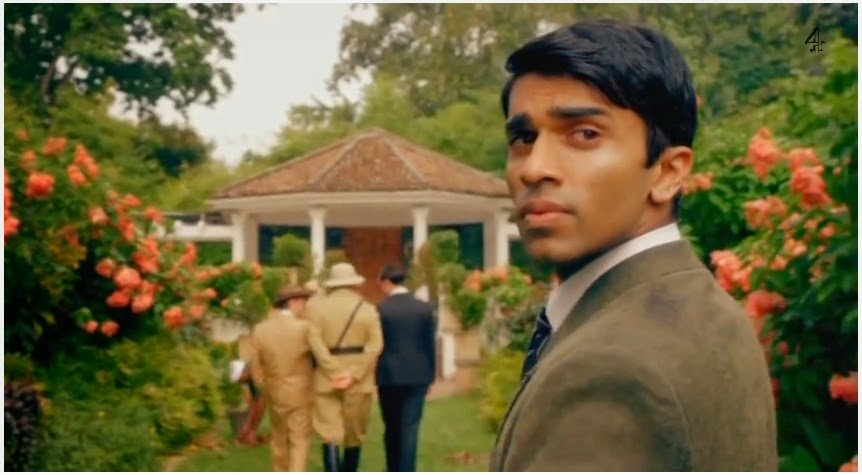 of the decline of the British Empire and the birth of modern India, from both sides of the experience. But at the heart of the story lie the implications and ramifications of the tangled web of passions, rivalries 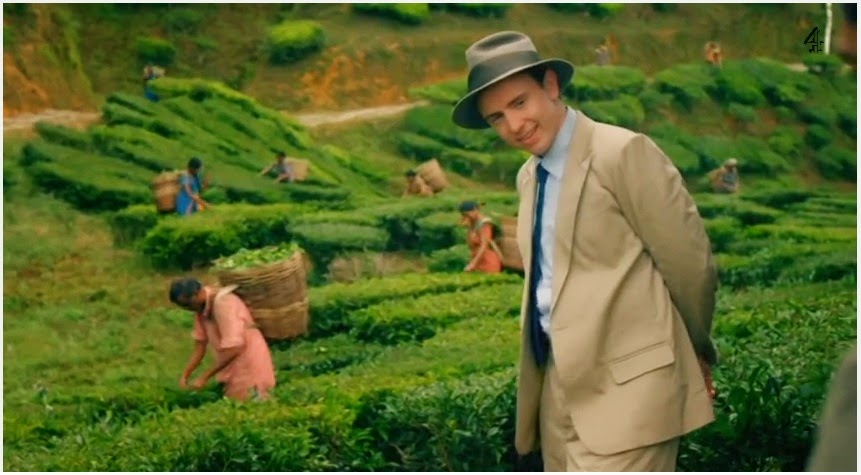 and clashes that define the lives of those brought together in this summer which will change everything! Julie Walters, Henry Lloyd- 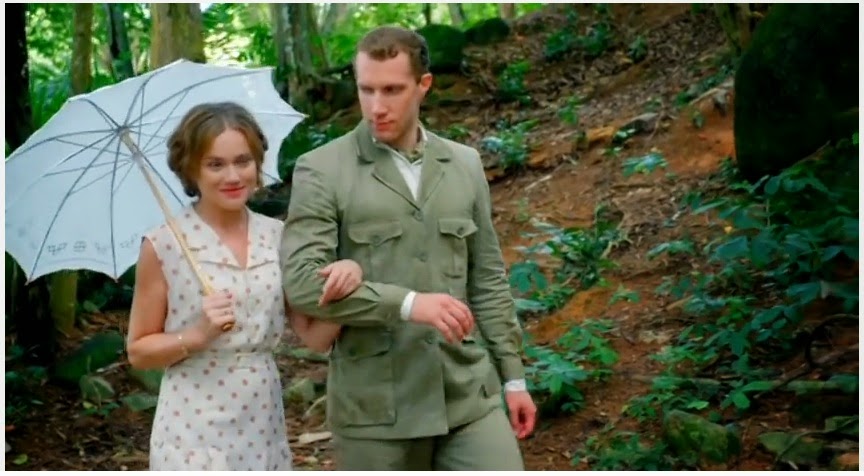 Hughes, Jemima West (The Borgias), Nikesh Patel (Bedlam), Roshan Seth and Lillete Dubey (Monsoon Wedding) lead the cast. The drama will air at PBS in USA too!
Posted by DEZMOND at 2:30 PM