'THE ODD COUPLE' AT CBS TO
PERFECTLY MISMATCH MATTHEW PERRY AND THOMAS LENNON
Today I'm presenting you two new comedy series which will hit the small screens in next few weeks, starting with the remake of THE ODD COUPLE which starts at CBS February 19th! Matthew Perry stars as sports writer, ladies' man, and famous curmudgeon, Oscar Madison, 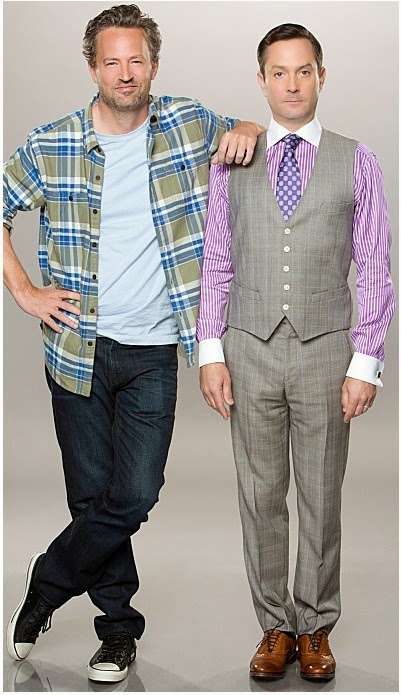 in this half hour comedy. Oscar's life seems almost perfect... sure he's divorced and his apartment is a mess, but he's the host of a well-known sports show, and is enjoying his bachelor lifestyle in New York City. That is until his college friend, Felix (Thomas Lennon), shows up at Oscar's 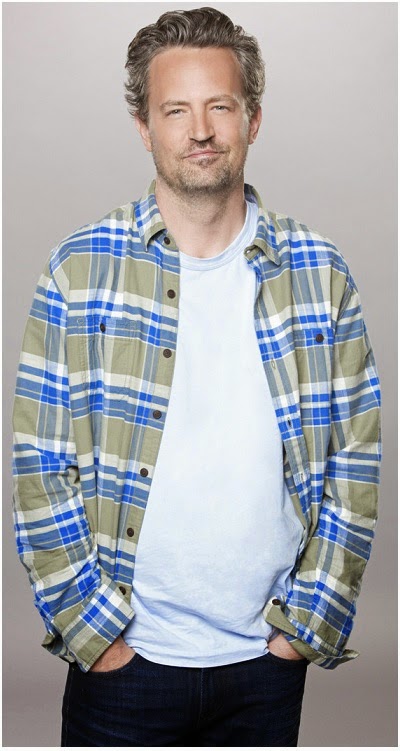 apartment having just been dumped by his wife. Oscar does his best to console his old buddy and get him back on the dating horse, but his attempts uncover just how unresolved his own feelings are about his ex. Lauren Graham will guest star as Oscar's ex wife! 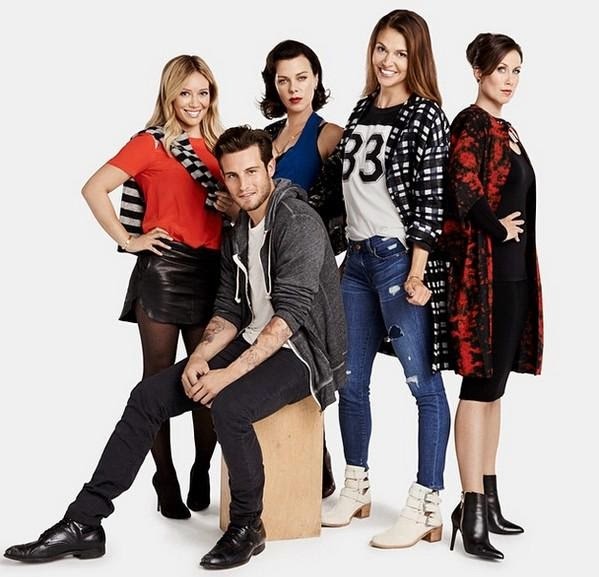 to get back into the working world, only to find out it's nearly impossible to start at the bottom at her age. When a chance encounter with a 20-something guy at a bar convinces her she looks younger than she is, Liza tries to pass herself off as 26 - with the help of a makeover, courtesy of her best friend Maggie (Debi Mazar). Armed with new confidence, 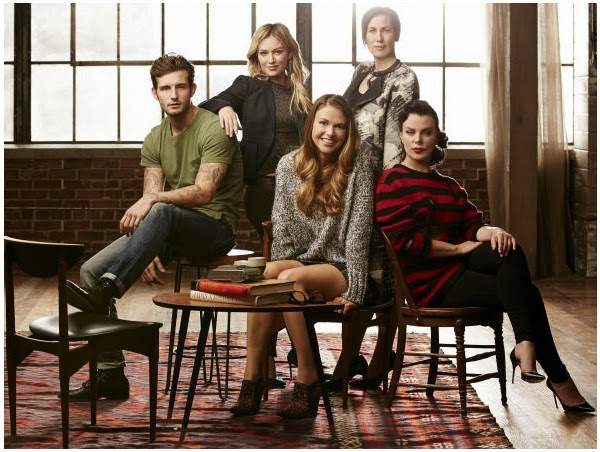 she lands a job as an assistant to the temperamental Diana (Miriam Shor) and teams up with her new co-worker and fellow 20-something Kelsey (Hilary Duff) to make it in the career of her dreams.
Posted by DEZMOND at 2:00 PM