Content Media has announced today that they will distribute internationally a ground breaking new sf movie PANDEMIC which has mind blowingly gorgeous Rachel Nichols in the lead role (she was Scarlett in GI JOE and I know that tones of you loved her in CONTINUUM series) alongside Mekhi Phifer and Alfie Allen. It is set in the near future, where a virus of epic proportions has overtaken the planet. There are more infected than uninfected, and humanity is losing its grip on survival. Its only hope is finding a cure and keeping the infected contained. Lauren (Rachel Nichols) is a doctor, who, after the fall of New York, comes to Los Angeles to lead the charge in the hunt for uninfected civilian survivors. Lauren's objective is simple - lead her team into the field and rescue survivors. Lauren and her team  put on their anti-contamination suits, complete with cameras so their experiences can be used for research, and leave the compound. But nothing could have prepared them for the mayhem they are about to walk into.


NEW SITCOM PILOTS!
'CHEV AND BEV' AT ABC
In TV news, ABC has ordered a sitcom pilot for new Chevy Chase and Beverly D'Angelo comedy CHEV & BEV in which the two 80's comedy

stars play carefree baby boomers whose peaceful retirement is suddenly disrupted when they are left to raise their grandchildren.
MONICA POTTER SITCOM AT NBC
Rival NBC has, meanwhile, hired Monica Potter to topline their new multiple camera sitcom produced by Ellen Degeneres. The story will revolve around a woman whose dating life is hampered by her family and three ex husbands according to 'Deadline'!
NEW FOX FAMILY SITCOM
Fox has ordered an untitled family sitcom pilot from FRIENDS WITH BETTER LIVES producers which will be told from the point of view of a working mom who is in constant competition with her perfect, stay-at-home sister-in-law.


'FANTASTIC FOUR' TRAILER
WITH JAMIE BELL & MILES TELLER
First trailer has been revealed for the completely unnecessary reboot of FANTASTIC FOUR which centres on four young outsiders who teleport to an alternate and dangerous universe, which alters their 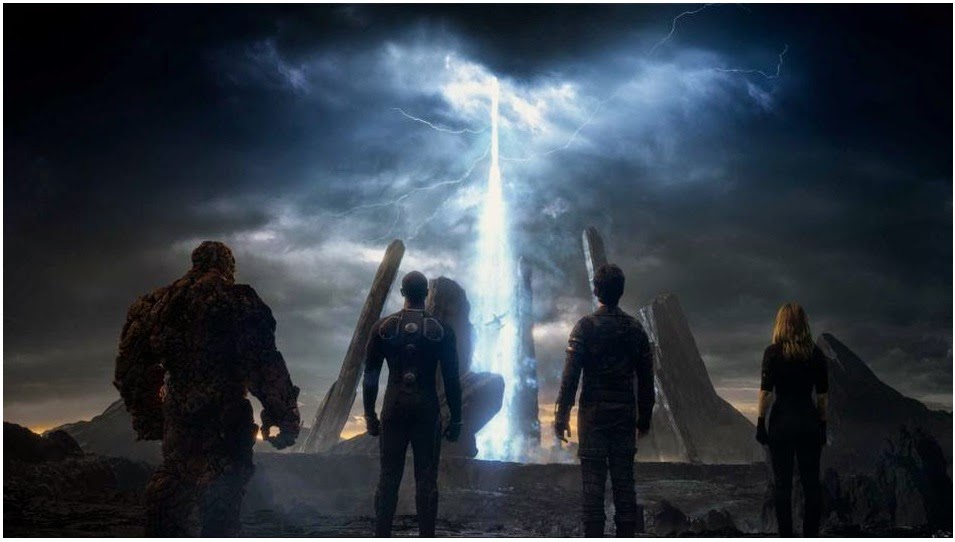 physical form in shocking ways. Their lives irrevocably upended, the team must learn to harness their daunting new abilities and work together to save Earth from a former friend turned enemy. Miles Teller (Mr. Fantastic), Michael B. Jordan (The Human Torch), 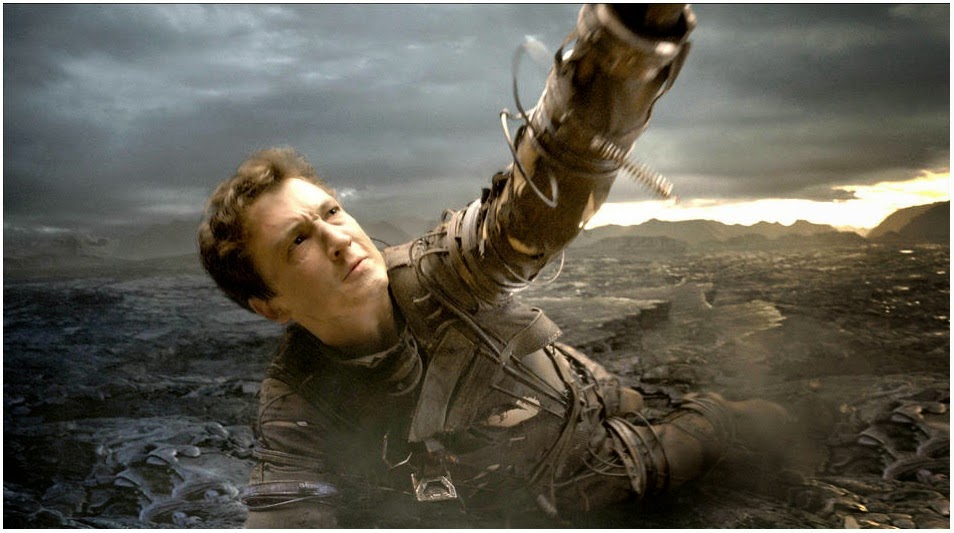 Kate Mara (The Invisible Girl) and Jamie Bell (The Thing) star as superhero quartet, as they band together to stop the nefarious Victor Domashev, a.k.a. Doctor Doom (Toby Kebbell). The movie is out this August!
Posted by DEZMOND at 1:30 PM