MATTHIAS SCHOENAERTS JOINS
EDDIE REDMAYNE IN 'DANISH GIRL'
We're having an international edition today, people, sharing updates on some foreign projects and stars: the first info coming from the big 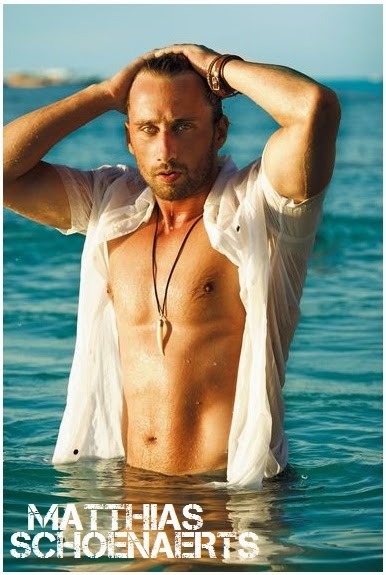 screen adaptation of David Ebbershof's THE DANISH GIRL which just hired Belgian star Matthias Schoenaerts next to Eddie Redmayne and Alicia Vikander. To be helmed by Tom Hooper (THE KING'S SPEECH, LES MISERABLES) the movie is a love story about Danish painters Einar Wegener and his wife Gerda. In 1930, Wegener was one of the first men ever to undergo operations to become a woman. This is a busy year for Schoenaerts who has three period dramas coming out FAR FROM THE MADDING CROWD with Tom Sturridge and Carey Muligan, SUITE FRANCAISE with Michelle Williams and A LITTLE CHAOS with Kate Winslet. 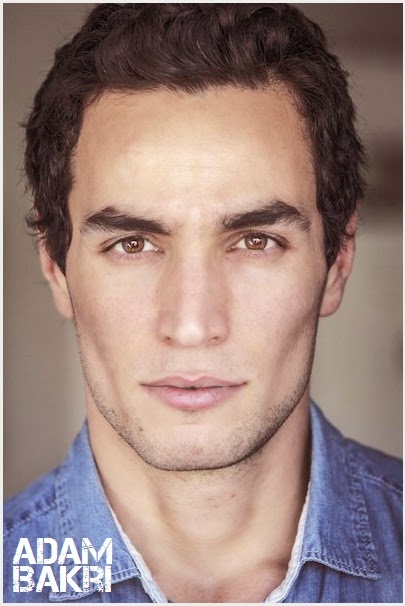 best selling Azerbaijan set novel about two star-crossed lovers ALI AND NINO will have Spanish actress Maria Valverde (EXODUS GODS AND KINGS) and Israeli actor Adam Bakri in the titular roles according to 'Deadline'. The story begins in the melting pot of Baku at the turn of the 20th century. Ali is a Muslim, with his warrior ancestors’ passion for the desert; and Nino is a Christian Georgian girl with sophisticated European ways. The childhood sweethearts find their lives interrupted when WW1 breaks out and Baku’s oil becomes the focus of 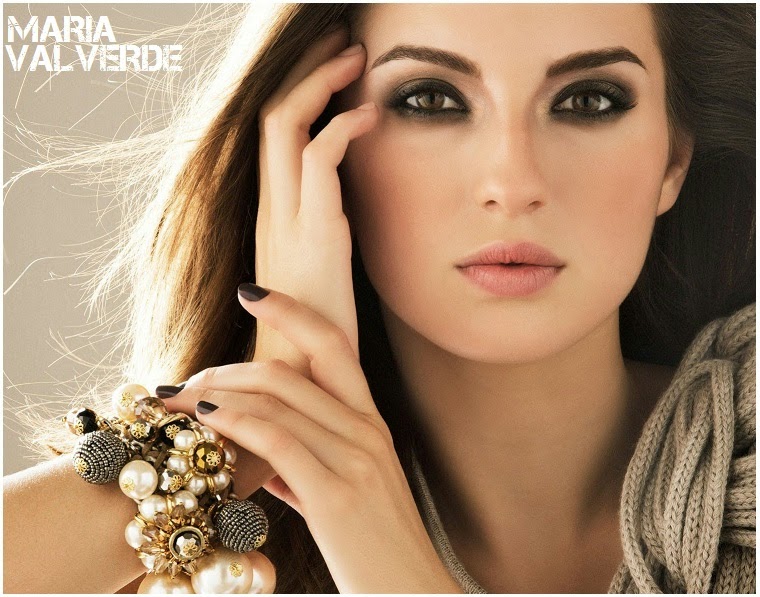 the fight for power. As the war plays out and control of the Caucuses changes hands, Ali and Nino find themselves swept up in Azerbaijan’s fight for independence. 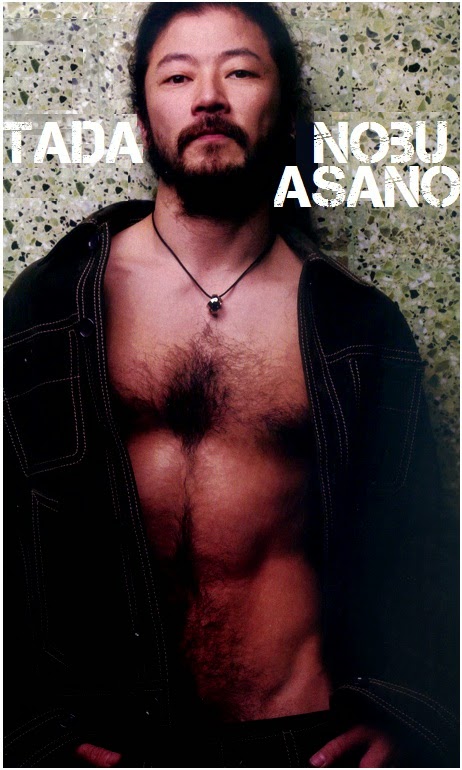 Meanwhile, Japanese star Tadanobu Asano (THOR, MONGOL, 47 RONIN) has replaced Ken Watanabe as the lead actor in Martin Scorsese's SILENCE.  Andrew Garfield, Liam Neeson, and Adam Driver are already in the cast! Tadanobu will portray an interpreter who accompanies two Jesuit priests (Garfield and Driver) as they face violence and persecution while searching for their mentor (Neeson) who went to 17th Century Japan to spread the gospel of Christianity. There they witness the persecution of Japanese Christians at the hands of their own government which wishes to purge Japan of all western influence.
Posted by DEZMOND at 2:00 PM