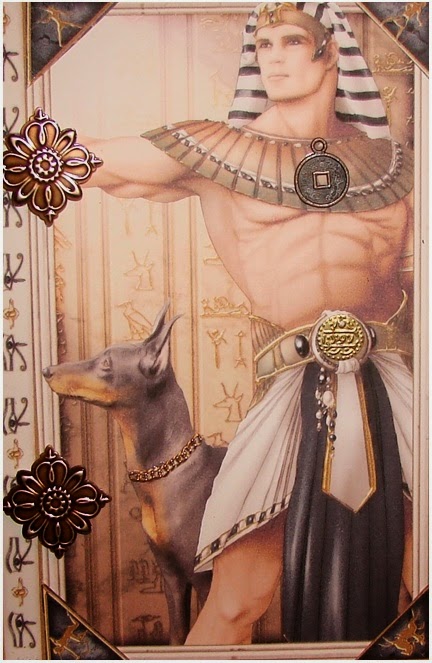 I've recently shared with you the first photos from Spike TV's upcoming mini series on king Tut, and now it seems we will be getting another Ancient Egypt set series, but this time  at ABC! OF KINGS AND PROPHETS will be an epic Biblical TV drama bringing the saga of faith, ambition and betrayal as told through the eyes of a battle weary king, a powerful and resentful prophet and a resourceful young shepherd on a collision course with destiny. They could be talking about King David here. We announced a series on him a year ago from EOne, but we haven't heard anything about it later on. 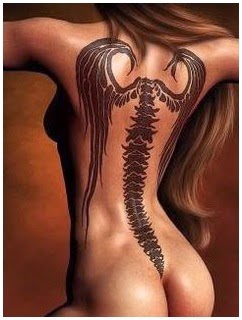 THE BIBLE,  and the upcoming epic mini series AD and THE DOVE- KEEPERS. Their new project UNVEILED will have the story revolving around an ensemble of flawed guardian angels who intervene in the lives of those who find themselves facing crisis in an attempt to restore their faith and, often, save their lives. As you remember Roma Downey was the creator of classic series TOUCHED BY AN ANGEL which had a similar storyline.