HISTORY'S 'SONS OF LIBERTY'
SERIES CHARACTER IMAGES
Still no movie news to share with you after the festive period, so I will entertain you today with the spotlight on upcoming new historical mini series SONS OF LIBERTY which is opening its first episode at 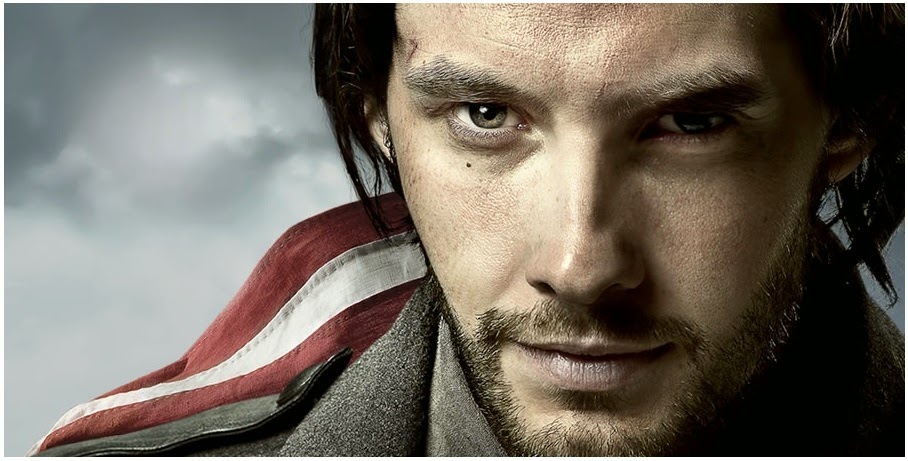 airing on Monday and Tuesday! Directed by Kari Skogland, the epic series will have its music composed by Oscar winner Hans Zimmer.


THE STORY OF REVOLUTION
REBELS BECOME HEROES
The six hour show will revolve around a defiant and radical group of young men – Sam Adams (Ben Barnes), a natural born leader who 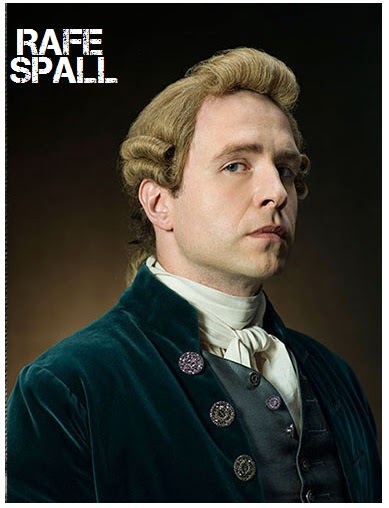 accidentally sets in motion the revolution while trying to clear his debts and the unrest he triggers leads to unexpected consequences, John 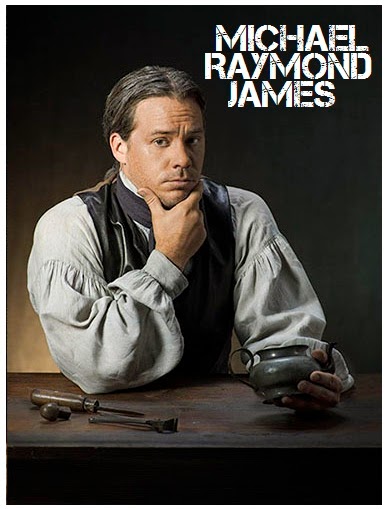 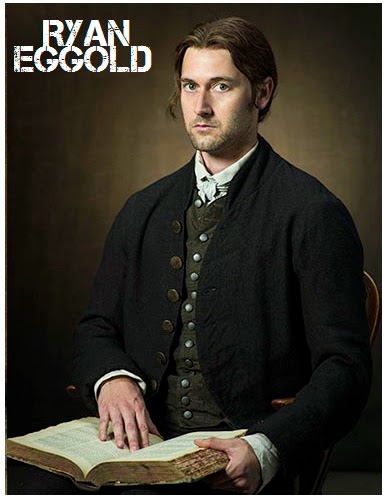 wholeheartedly joins forces with Sam Adams, John Hancock (Rafe Spall), the wealthiest man in Boston at the time who joins the group 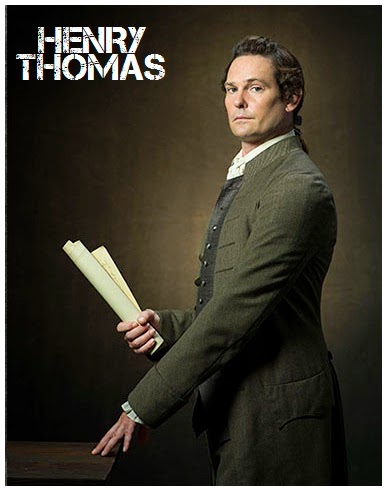 after the British try to destroy his merchant fleet of ships, and Joseph Warren (Ryan Eggold), a doctor and man of conscience and integrity, 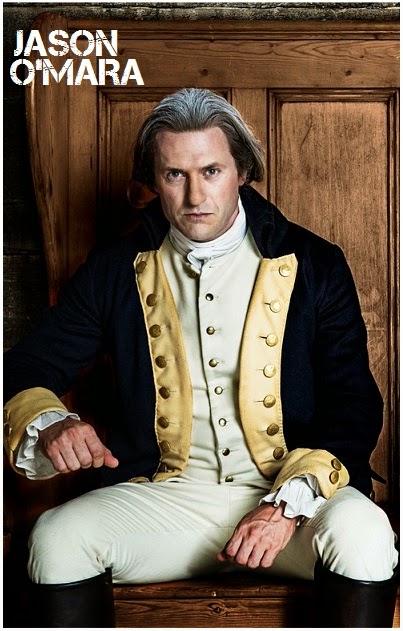 – as they band together in secrecy to change the course of history and make America a nation. TERRA NOVA'S Jason O'Mara will play 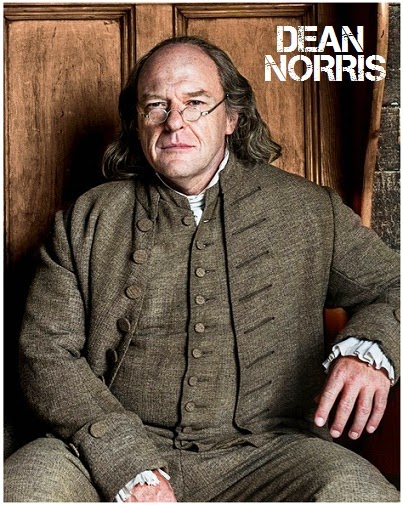 George Washington, a former British Army officer, who has become a farmer in Virginia and one of the most respected men in his colony 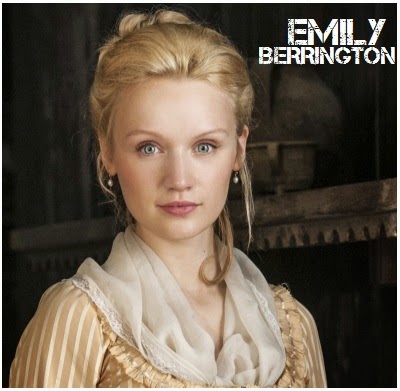 whose advice sets some of the groundwork for what will become the legendary Colonial Army, while Dean Norris is portraying brilliant yet mischievous Benjamin Franklin, and Marton Csokas will be General 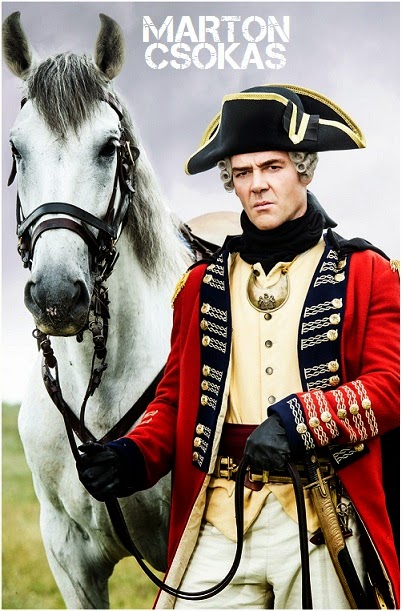 Thomas Gage who is sent to handle the colonial unrest in Boston. The brutal tactics he employs put the city on edge and his soldiers actions ultimately light the fuse on a rebellion that cannot be stopped. Emily 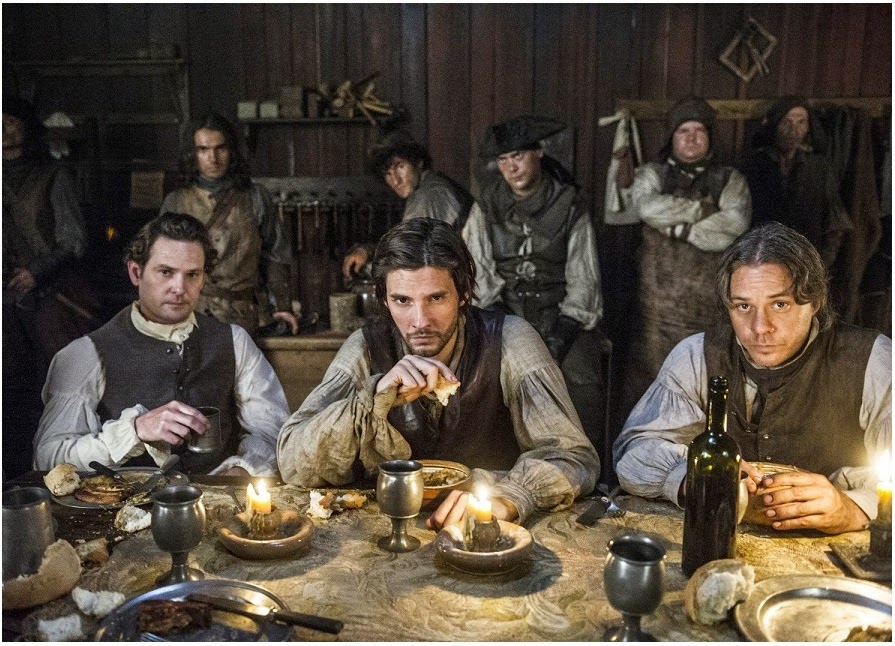 Berrington will play his wife Margaret, who stuck in the abusive marriage, eventually provides the SONS OF LIBERTY with some of their most useful intelligence in their early clashes with the British.
Posted by DEZMOND at 2:30 PM