MILLIE BRADY TO LEAD
'THE CLAN OF THE CAVE BEAR' PREHISTORICAL TV SERIES
Another of the epic series we've announced last year has found its lead actress: 'Deadline' reports that British actress Millie Brady will 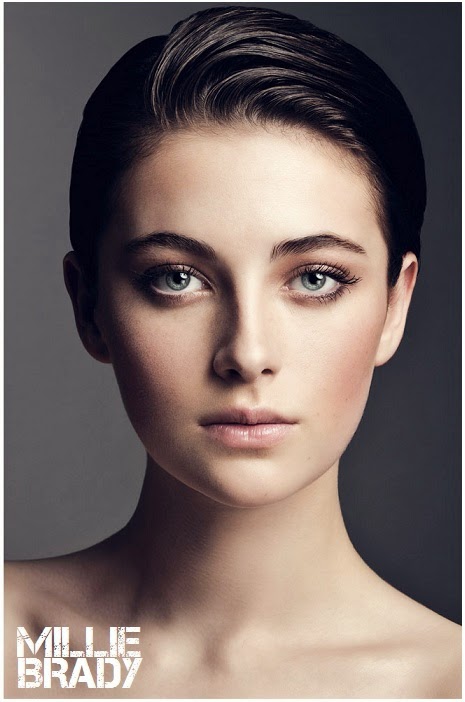 lead the cast in Lifetime's Ron Howard produced epic mini series on THE CLAN OF THE CAVE BEAR based on Jean M. Auel’s series of best selling novels, The series will be based on the first book taking place at a time in prehistory more than 25,000 years ago when Neanderthals shared the Earth with the first early modern humans and a band of cave dwellers adopt blond and blue-eyed Ayla (Millie Brady), a child of the “Others.” As Ayla matures into a young woman of spirit and courage, she must fight for survival against the jealous bigotry of Broud, who will one day be clan leader. 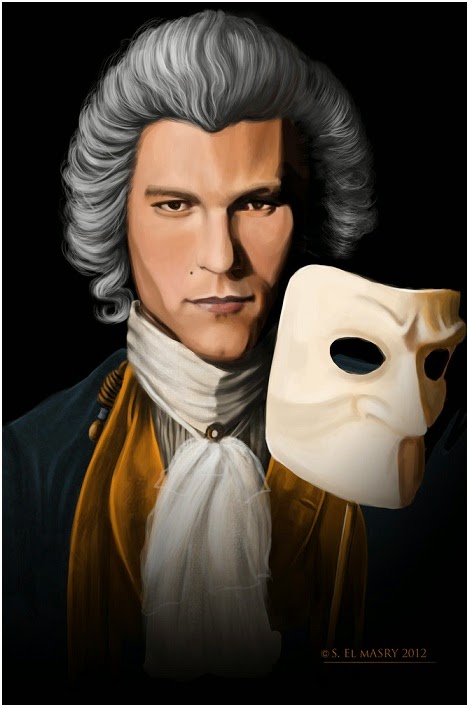 CASANOVA  will chronicle little known period in the life of one of world history’s most famous libertines and playboys. After Giacomo Casanova’s wicked escapades run afoul with the inquisitors in his native Venice, he is sent to prison. The drama focuses on what happens next - after escaping, the once materialistic and womanizing CASANOVA moves to Paris with nothing, determined to start his life over. There he met with royalties and luminaries, introduced the state lottery, which made him rich, and travelled. Ben Silverman who worked on THE TUDORS and MARCO POLO is producing!