Since all of the movie moguls are preparing for their wild New Year's Eve parties there are no news for us today, so after I wish you all the happiest new 2015, I will entertain you with something I hadn't even known was happening - promo trailer and poster for DRAGON HEART 3: THE SORCERER'S CURSE, a new instalment in the epic adventure fantasy saga (coming to us almost 20 years after the original movie) which is going straight to DVD and Blue Ray market on February 24th! Our excuse for posting this is that the lead role went to impossibly dashing obsession of ours called Julian Morris whom we loved as Aurora's Prince Phillip in ONCE UPON A TIME! Ben Kingsley also stars!


JULIAN MORRIS & BEN KINGSLEY
When young squire Gareth (Julian Morris) goes in search of a fallen comet, he believes it holds gold that he can use to pay for his 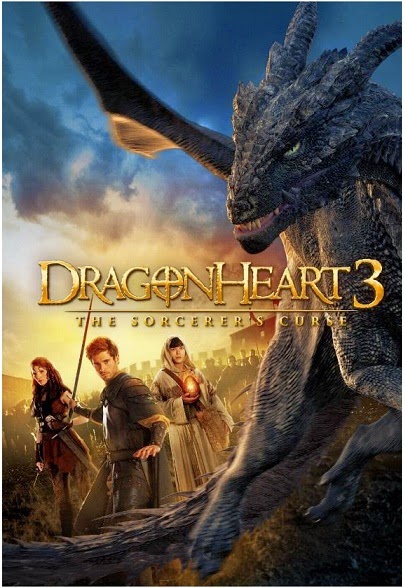 knighthood. Instead of finding a comet, Gareth finds the dragon Drago (voice of Ben Kingsley) who has fallen to earth and is being hunted by an evil sorcerer. After Drago saves Gareth's life, the two become 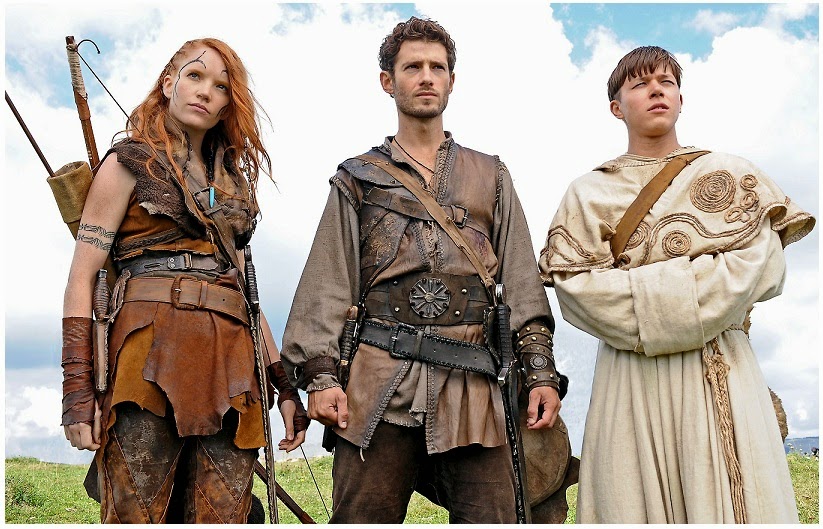 intricately bonded and they must work together to defeat the sorcerer and stop his reign of terror. Along the way, Gareth learns the true meaning of being a knight.