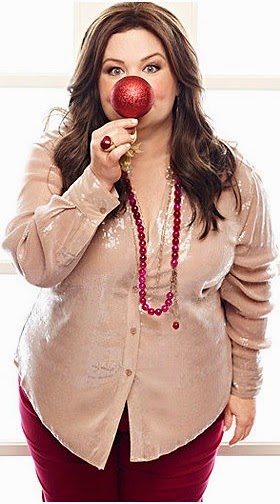 I know brand new 2015 has just begun, but some of the upcoming movies have got 2016 release dates today, and among the films you will be watching next year are MICHELLE DARNELL with Melissa McCarthy and Channing Tatum's X MEN spinoff GAMBIT. Universal's comedy MICHELLE DARNELL has been given an April 2016 spot with Melissa McCarthy both writing and producing on top of playing a titan of industry who is sent to prison after she's caught for insider trading. When she emerges ready to rebrand herself as America's latest sweetheart, not everyone she screwed over is so quick to forgive and forget. The movie will be directed by her


FIRST IMAGES FOR AMAZON'S
'POINT OF HONOR' EPIC SERIES
One of the new series that Amazon will launch through a pilot episode at January 15th at Amazon Prime is historical saga POINT OF HONOUR!  Written by Carlton Cuse (Lost) and directed by Randall Wallace (Braveheart), the hour long Civil War drama follows John 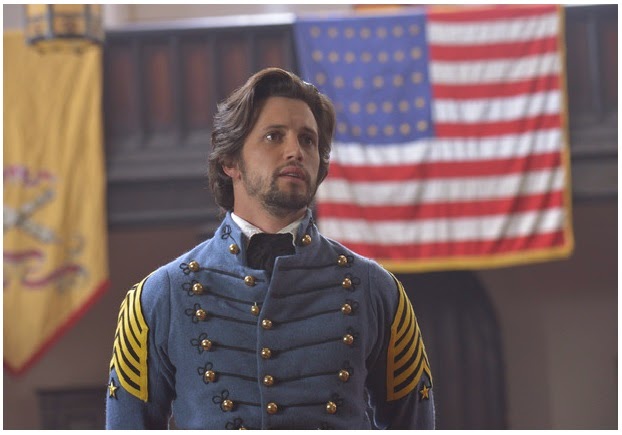 Rhodes (Nathan Parsons) as he decides to defend the South while freeing slaves. The cast also features Christopher O'Shea, Annabelle Stephenson, Riley Voelkel, James Harvey Ward, Patrick Heusinger!
AND SF 'MAN IN HIGH CASTLE'
Sf series pilot THE MAN IN THE HIGH CASTLE will also air the same date centring on an alternate history in which the Allied Powers 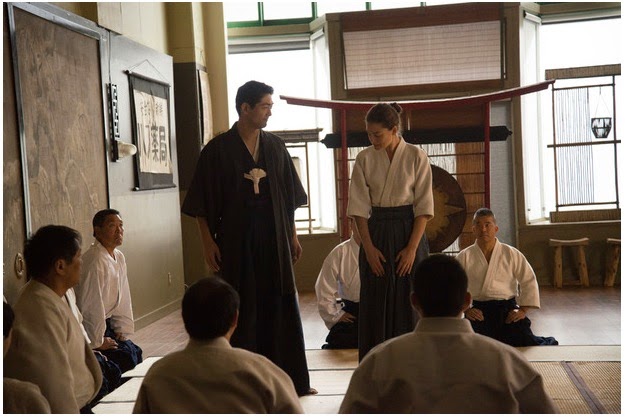