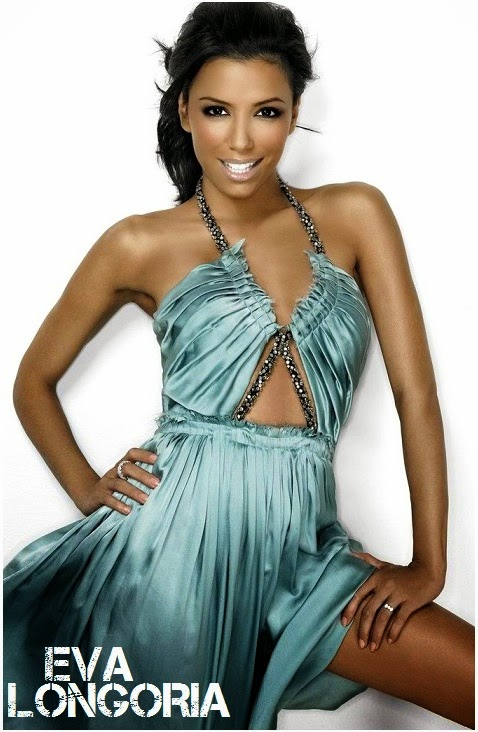 We continue with updates on new sitcoms today, people, starting with the news coming from NBC. Earlier this Autumn I told you that both ABC and NBC were courting Eva Longoria to come to them with her projects, and now it seems NBC has won since Eva will both produce and star in their new sitcom TELENOVELA! In the thirteen episode comedy series she will play the wilful, popular diva Ana Maria, the star of Latin America’s most beloved TELENOVELA, who strives to stay on top in a world where the drama on-camera is nothing compared to the drama off-camera.


'ONE BIG HAPPY' TRAILER
A DIFFERENT KIND OF FAMILY
Speaking of NBC, I've already announced that from March 17th they will have a new comedy hour with UNDATEABLE and ONE BIG HAPPY and now 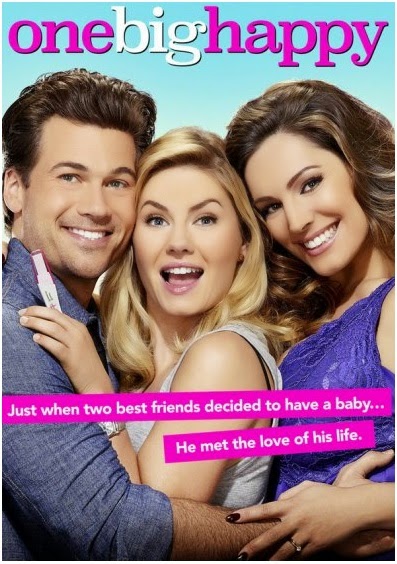 we have trailers for both. Coming from Ellen Degeneres, ONE BIG HAPPY will follow two  best friends Lizzy (Elisha Cuthbert) and Luke (Nick Zano). As kids, they saw each other’s parents go through divorce and have ever since formed an inseparable bond. Now, all grown up and still single, they’ve decided to start a family of their own, but in a non-traditional way. Lizzy, who is a lesbian, wants to raise a child with Luke by her side. Then one night, Luke falls for Prudence (Kelly Brook), a free-spirited British girl who’s due to go back to 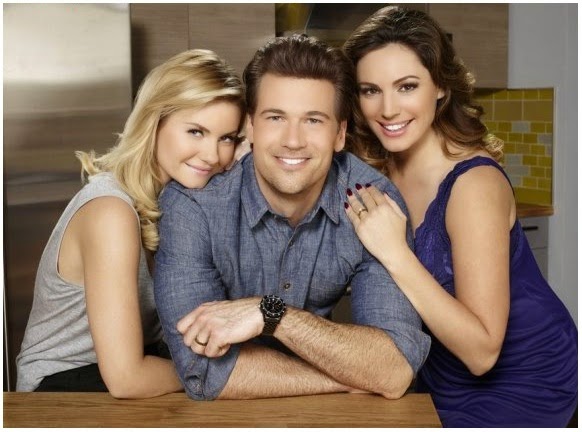 England in a matter of days. Then, just as Lizzy discovers that she’s actually pregnant, Luke announces that he and Prudence have gotten married and in an instant — a different kind of family is born. 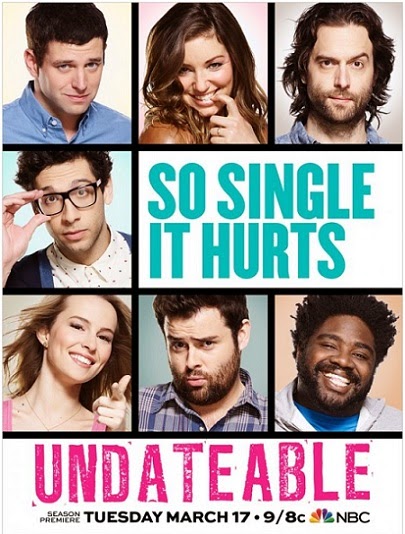 Coming on March Tuesday nights right before ONE BIG HAPPY is the second season of last year's truly beautiful smash hit comedy - which will now air in early spring instead of May like last year when, thanks to its warm humour, it became NBC's most watched summer sitcom in last ten years. The sitcom stars delightful Brent Morin as Justin, a 30-something carefree guy who becomes friends with a bunch of people who have qualities that make them unattractive to the 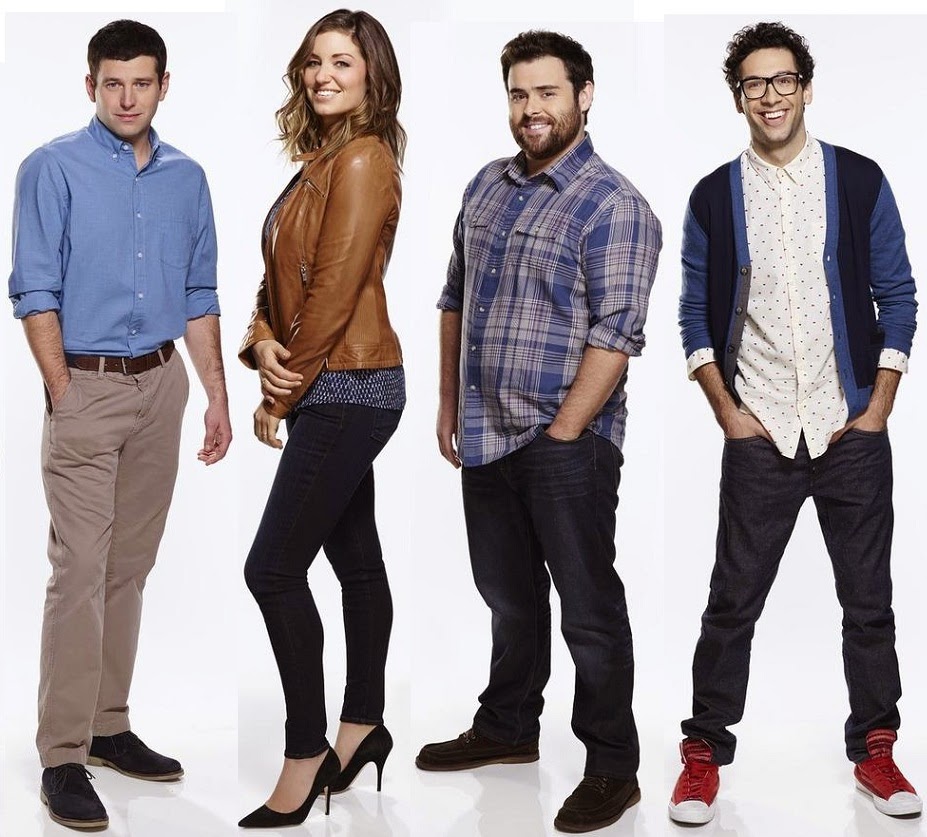 opposite sex. Second season will continue following their adventures in dating and finding partners, and in developing warm friendship between this band of oddballs. Also staring are Chris D'Elia as Danny, Justin's roommate and business partner, Bianca Kajlich as Danny’s 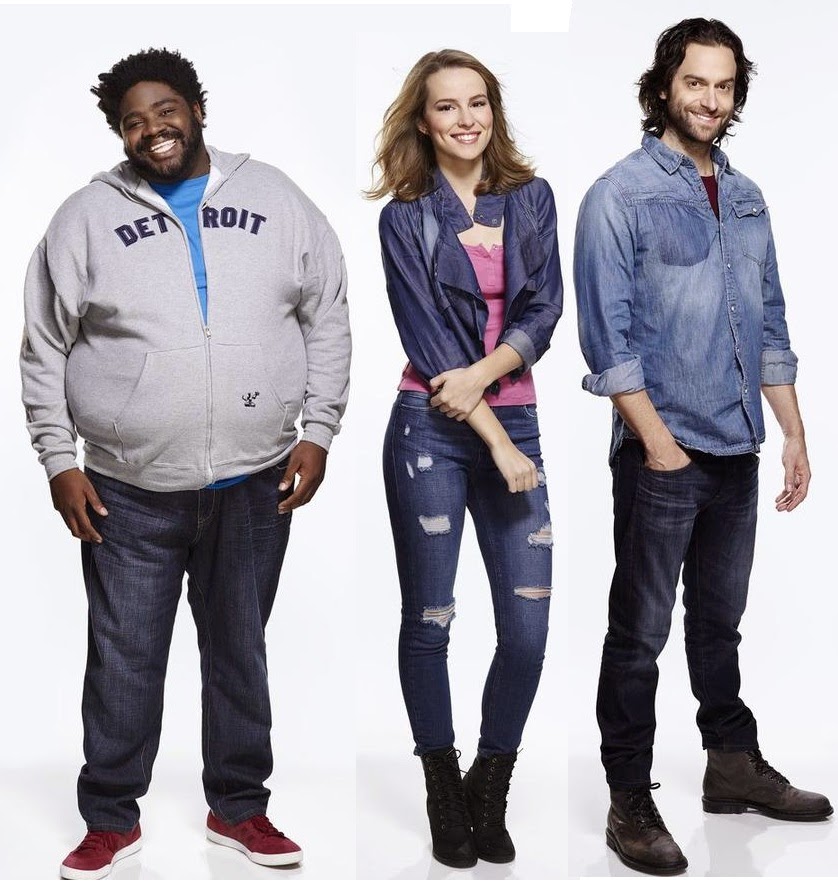