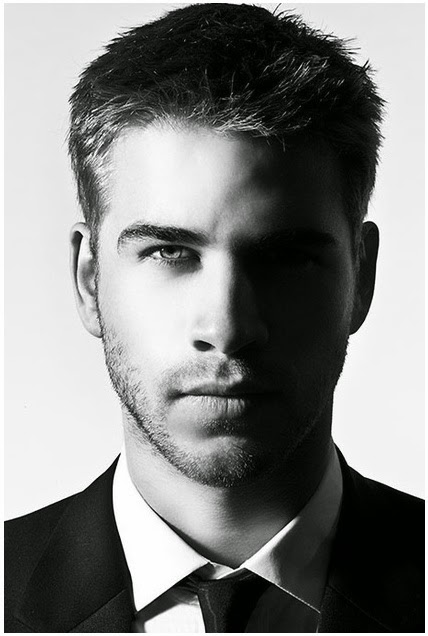 Fresh rumours from Hollywood today say that two of the huge future projects have put their eyes on possible lead stars. Young Liam Hemsworth has allegedly received an offer from 20th Century Fox to lead INDEPEN- DENCE DAY II which will again be helmed by Roland Emmerich with the premiere date set for June 2016 which is exactly twenty years after the original! Bill Pullman, Jeff Goldblum and Randy Quaid are all expected to return to their original roles! Michael B. Jordan might also join the cast!
CHRIS PRATT AS INDIANA JONES? 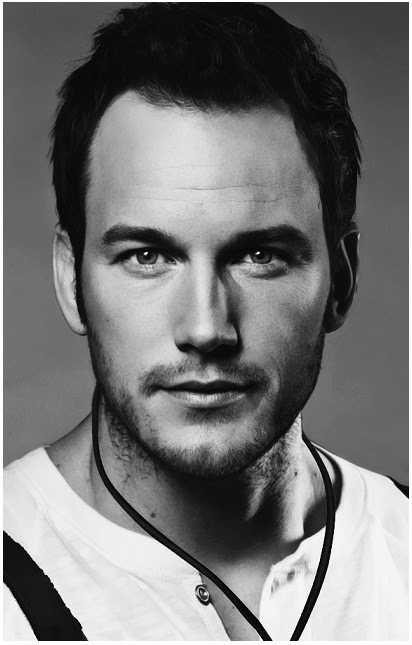 Meanwhile, over at Disney, they apparently want GUARDIANS OF THE GALAXY star Chris Pratt to take over INDIANA JONES adventure franchise from Harrison Ford! He has already taken over another of their adventure series JURASSIC WORLD! The revival of Indiana Jones saga isn't expected before Disney launches their leading STAR WARS project. Frank Darabont was previously working on a possible new scenario. 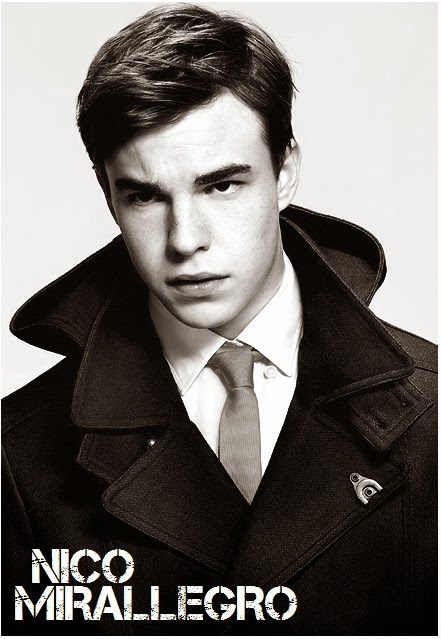 When it comes to today's television headlines, not only that the news say we are getting another historical TV series, but also the first one in recent years on classical musicians. As 'Deadline' reports, HBO has ordered a pilot episode of Elton John produced musical drama VIRTUOSO with the story set in the 18th century! With the production scheduled to begin this May in Hungarian capital Budapest, the story of the hour-long period drama will go on in 18th century Vienna, revolving around a class of young musicians attending the prestigious Academy of Musical Excellence. To be written by TRUE 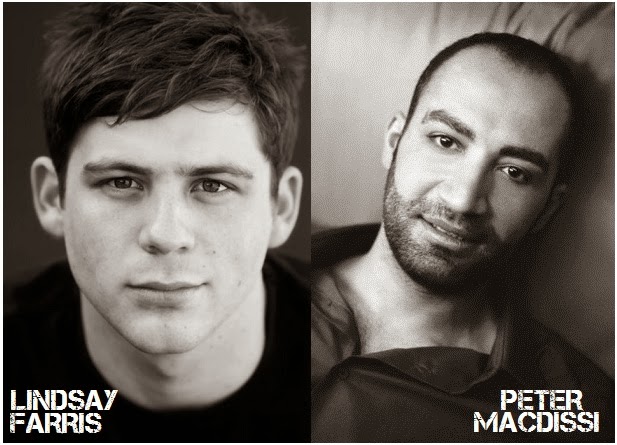 BLOOD's Alan Ball who will also direct and produce, VIRTUOSO already has the cast chosen: Peter Macdissi will play the lead, composer and teacher Antonio Salieri, who runs the musical conservatory. Iva Babic will play Leonid, a Russian cello prodigy. 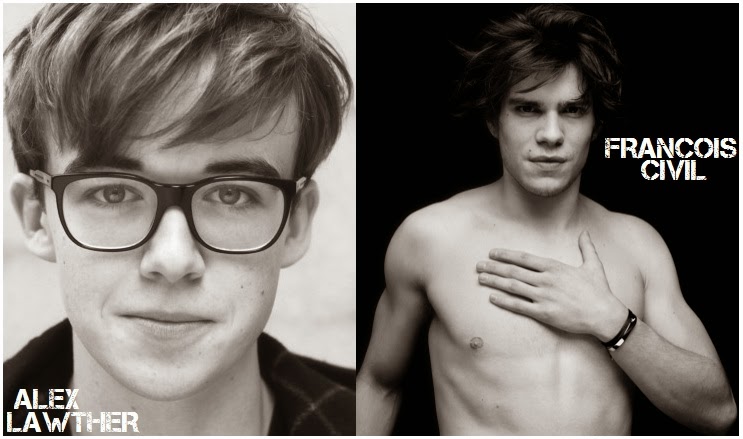 In period movie news, 'The Hollywood Reporter' writes today that Oscar winner Octavia Spencer will take the lead role in SEACOLE historical biopic in which the story revolves around Mary SEACOLE, a pioneering Jamaican doctress who battled prejudice to play a key role in the Crimean War, rivalling Florence Nightingale.The film, to be helmed by Charlie Stratton (IN SECRET) will reunite her with THE HELP producer Brunson Green.
DEZZY'S HISTORY LESSON
Seacole was born in 1805 to a free Jamaican woman and a Scottish officer. She followed in her mother's footsteps and became a nurse versed in traditional Caribbean and African herbal remedies. When the Crimean War broke out, she applied to be a nurse for the British government, but her request was denied. She paid her own passage to the Crimean Peninsula and set up a hotel for soldiers.