In today's movie news, the upcoming Disney's big screen remake of 1977's children movie PETE'S DRAGON has added new names to its cast according to 'Variety': DEXTER's Michael C. Hall and Wes Bentley are the latest to join Robert Redford and Bryce Dallas Howard in the film in which newcomer Oakes Fegley plays little Pete whose best friend happens to be a dragon with whom he lives in a forest after his parents died in a car accident. Robert Redford will be playing a local resident who tells tales of dragons that no one in town believes, and Bryce might play his daughter! Oona Laurence will play the daughter of a mill owner, while the other characters will include a forest ranger who finds young Pete, the mill owner and his greedy brother.


GOLDEN GLOBES 2015
RED CARPET FASHION REPORT
So, tell me people, how did you like Golden Globes 2015 awards last night? Boring as always, yes? No? How did you like the fashion? If you ask me, the fashion wasn't impressive this year for some reason!
THE BEST DRESSED
Although nobody has really wowed me, two of the best dressed ladies were, ironically the two actresses I personally don't like much - Jessica Chastain in glamorous dark bronze and Anna Kendrick in magical organza.
LADIES IN RED
The ladies in red were also looking lovely, especially Allison Williams and Viola Davis, and while it was beautiful seeing Catherine Zeta 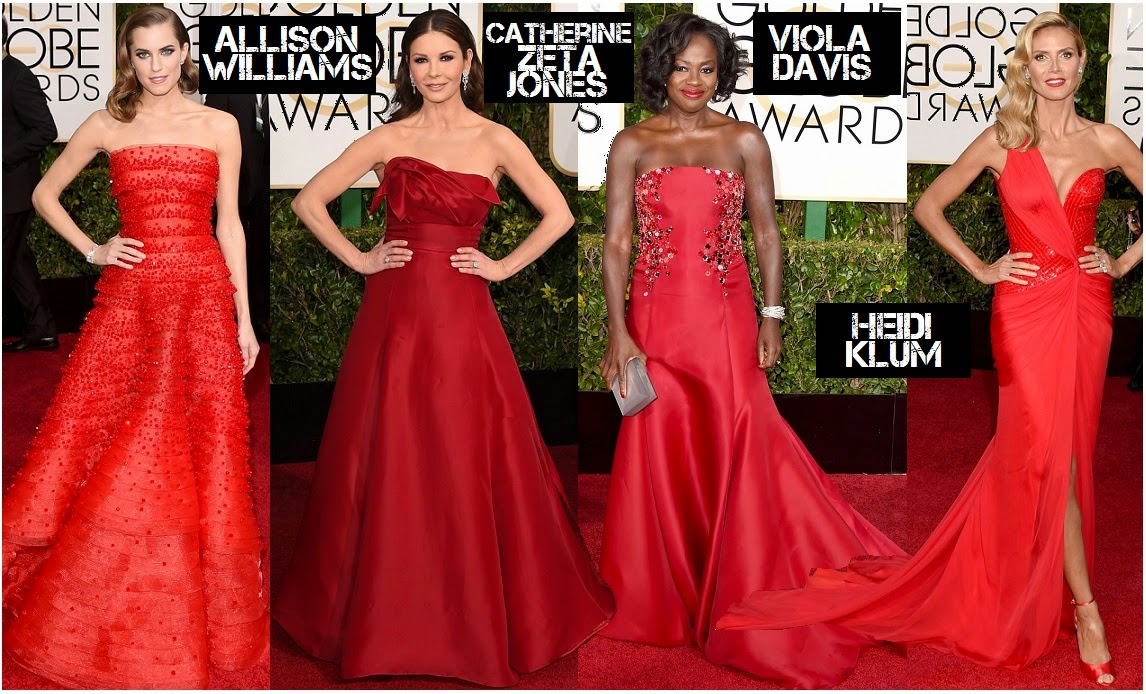 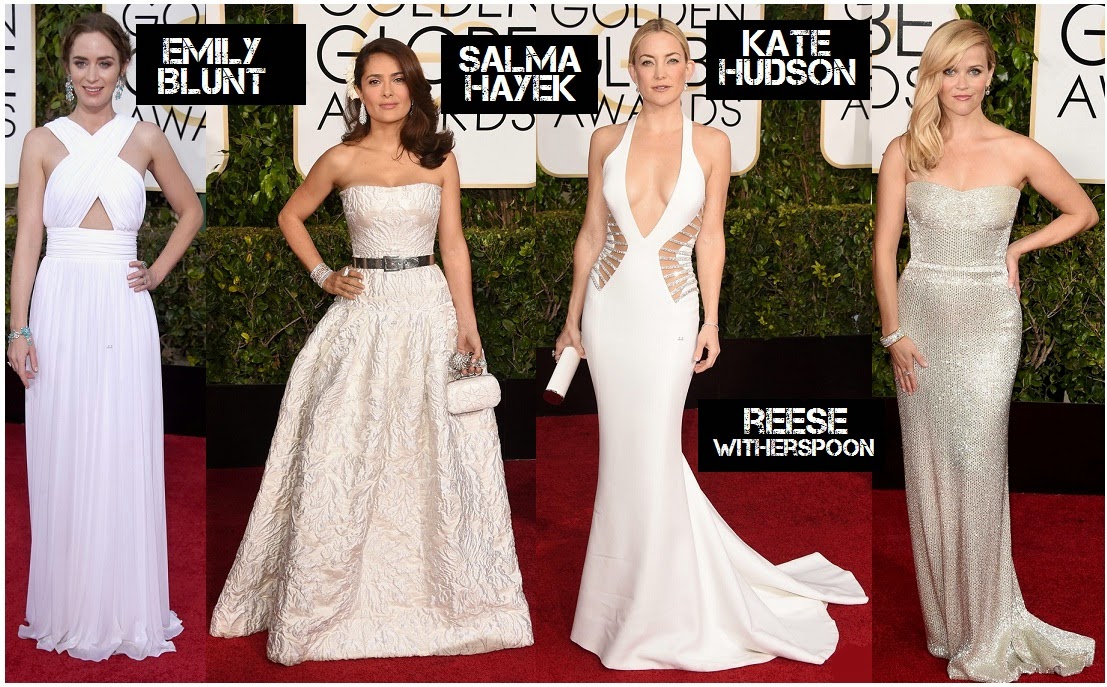 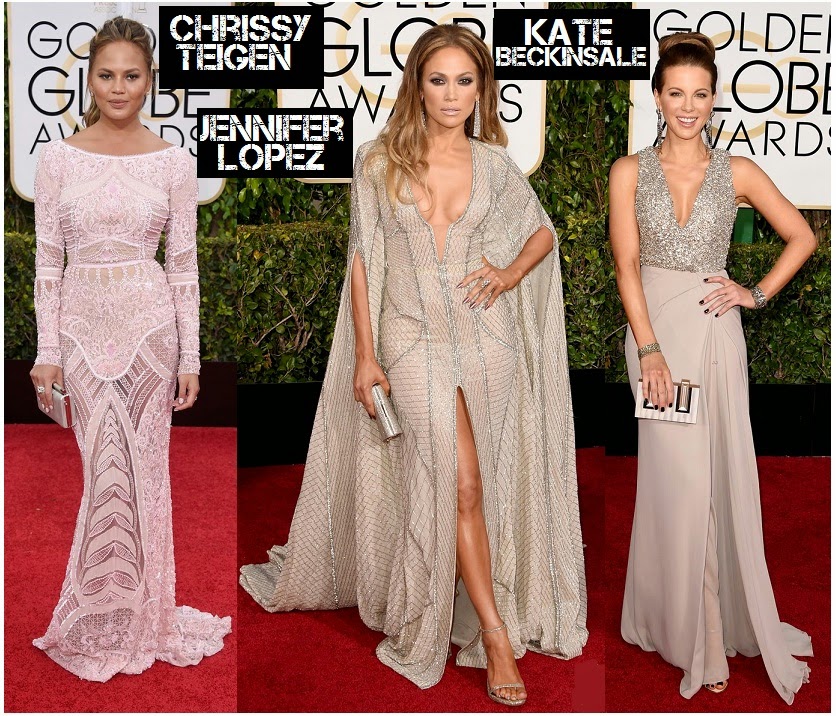 LADIES IN BLUE
When it comes to the ladies wearing blue last night, I think only Amy Adams managed to pull it of with elegance, while Felicity Jones, 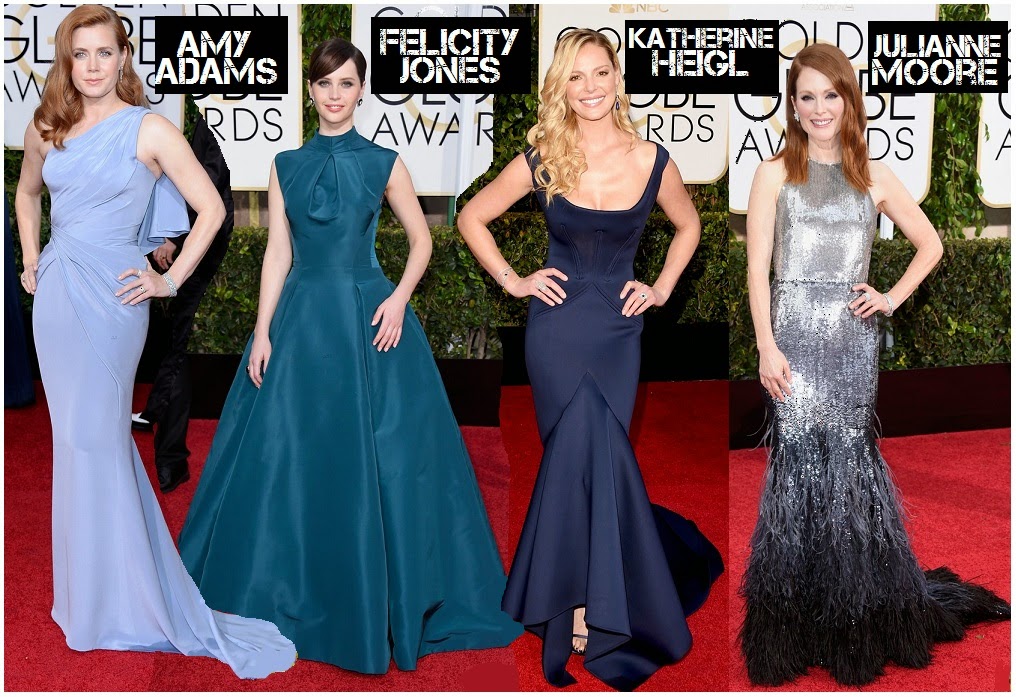 Katherine Heigl and Julianne Moore didn't really amaze us.
THE WORST DRESSED
No surprises in the worst dressed category which was again mostly ruled by the same ladies that lack style every year: Lena Dunham, 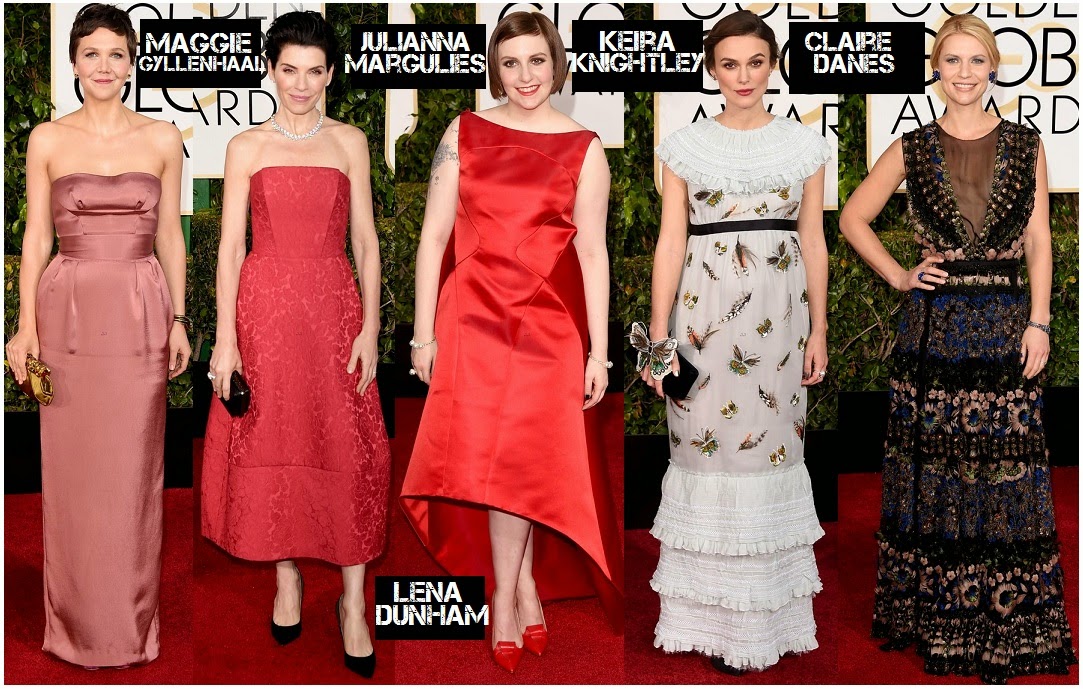