'THE DOVEKEEPERS' EPIC SERIES
FIRST TRAILER AND PHOTOS
Something historical for you today: the first trailer and character pictures for new historical mini series THE DOVEKEEPERS a four hour TV 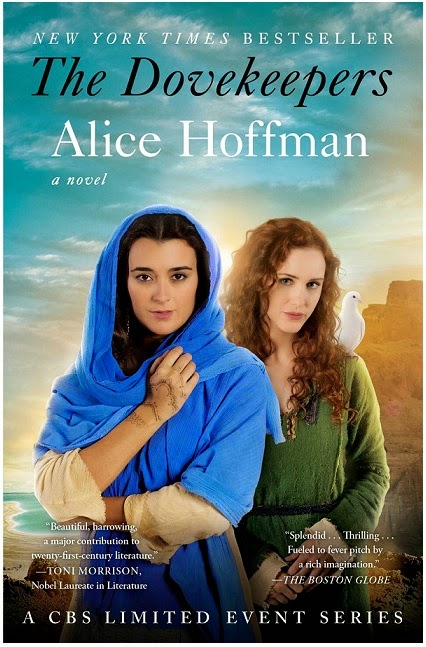 event from BIBLE's and A.D.'s Roma Downey and Mark Burnett, which will be broadcast March 31 and April 1, 2015 at CBS! The project stars Cote de Pablo, Rachel Brosnahan and Kathryn Prescott in the title DOVEKEEPER roles, Sam Neill as first century Jewish scholar and historian Josephus, and Diego Boneta as a star warrior of the Jewish army at Masada. The series is based on Alice Hoffman's bestselling, critically acclaimed historical novel about a group of extraordinary women whose lives intersect in a fight for survival at the siege of Masada. 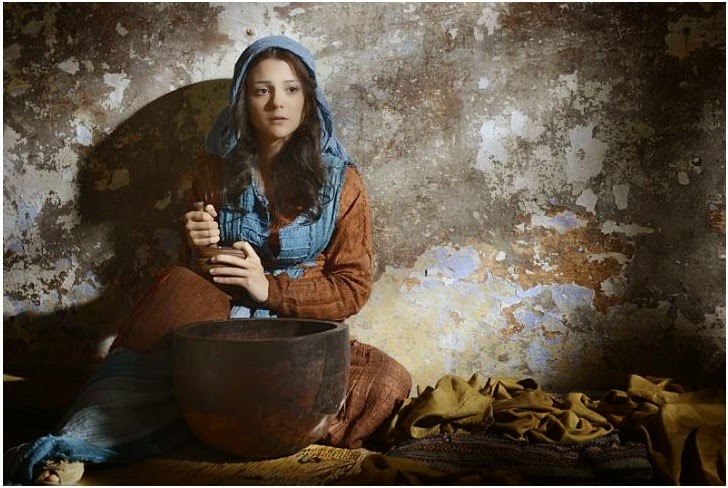 BESIEGED AT MASADA
Set in ancient Israel, THE DOVEKEEPERS is based on the true events at Masada in 70 C.E. After being forced out of their home in 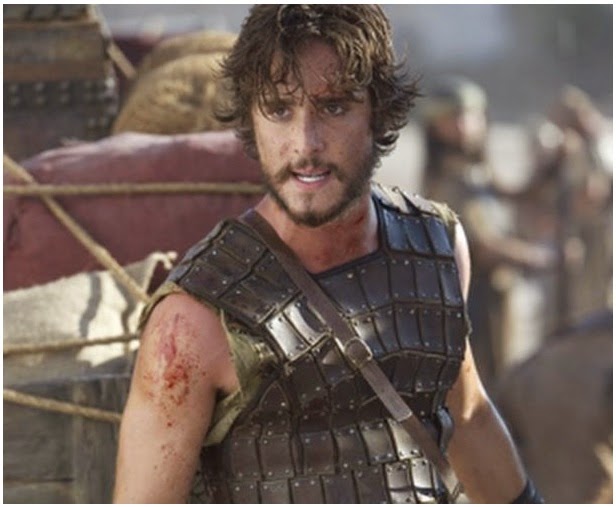 Jerusalem by the Romans, 900 Jews were ensconced in a fortress at Masada, a mountain in the Judean desert. Besieged at Masada, the Jews 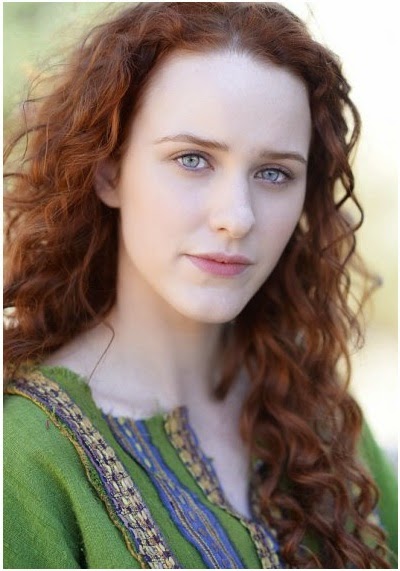 held out for months against the vast Roman armies. The project will recount the events from the perspective of a few extraordinary women 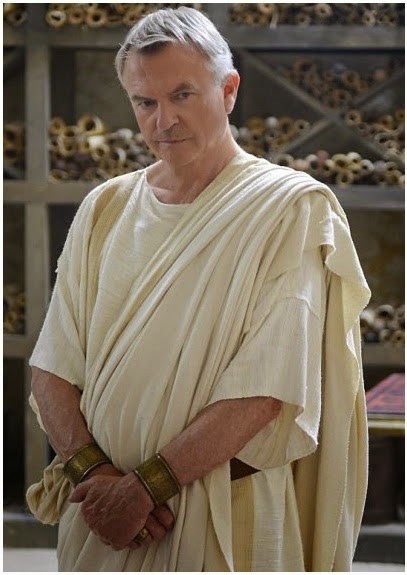 who arrive at Masada with unique backstories, but a common bond for survival. Additionally, these women, who work together daily as dovekeepers, are all concealing substantial secrets.