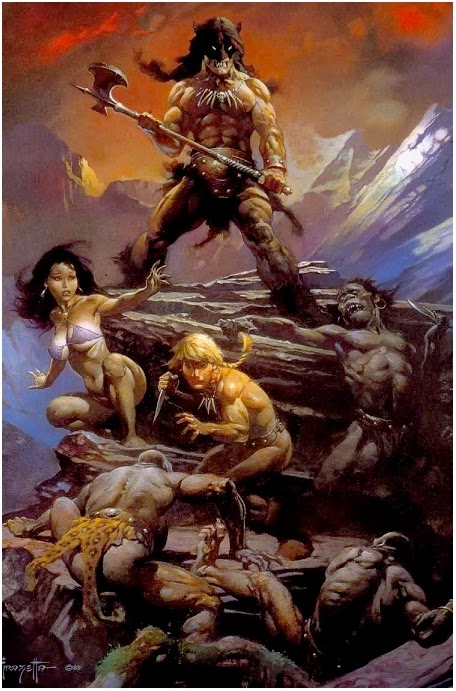 Something we've announced years ago might finally happen: as 'Deadline' reports Sony has acquired Robert Rodriguez project which would be a live action epic adventure version on Frank Frazetta's animated movie FIRE AND ICE! The plan is to turn it into a fantasy adventure franchise! In the original film, a small village is destroyed by a surging glacier domain for the evil Ice Lord, Nekron. Sole survivor is a young warrior who vows vengeance, and when Nekron’s subhuman, apelike creatures kidnap a king’s daughter, the warrior becomes determined to track down and free her. 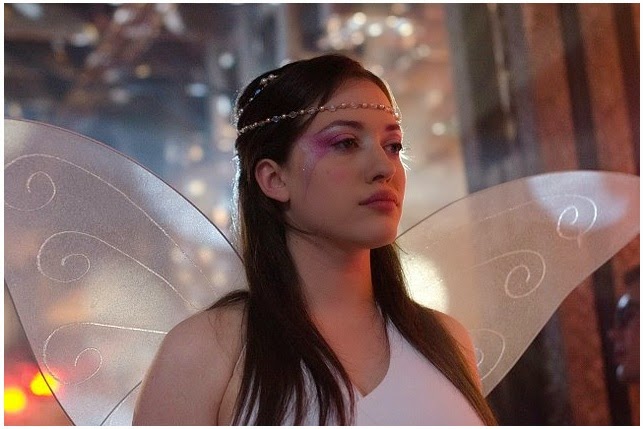 helping young people battle addiction and depression! In the story, which inspired the charity group of the same name, Dennings plays 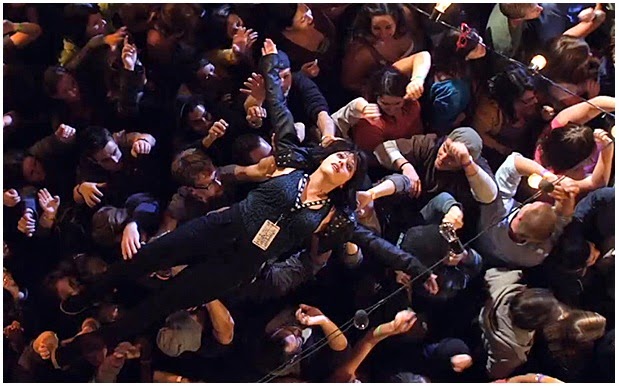 a teenager who suffers from addiction and substance abuse, as well as bipolar disorder. The cast also includes Chad Michael Murray, Rupert Friend and Corbin Bleu!
Posted by DEZMOND at 6:50 PM