that super dashing Brit Neil Jackson (whom we noticed when he played naughty driver in BBC's UPSTAIRS DOWNSTAIRS) has joined the show about the famous author of a best selling series of fantasy books suddenly who disappears, and a family of four finds themselves transported to the mystical alternate world that inspired her work.

PRINCE DAI OF LUMEN
Neil Jackson will play Prince Dai of LUMEN who’s also the long lost husband and father of the family. Stunned to see his wife and son in LUMEN, Dai explains how he came to be on Earth and why he left them, unwillingly, to go back to Lumen, his home. I've reported recently that Sam Jaeger will play the stepfather, while Wynn Everett will be the author! Young actor 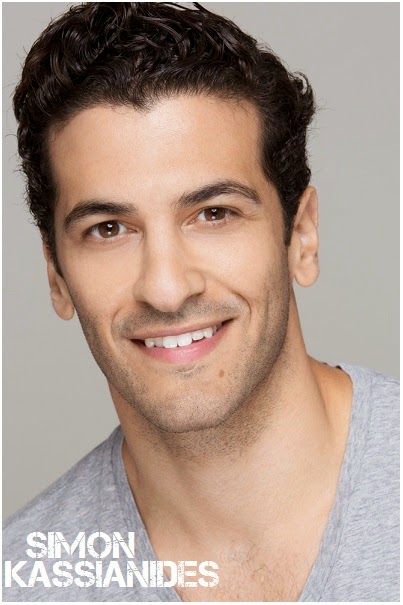 Simon Kassianides will play Bevan Gravewood, the Captain of the Emperor’s Royal Guard in Lumen!


'THE LAST FIVE YEARS'
ROMANTIC MUSICAL TRAILER
The first poster and a trailer have been released for THE LAST FIVE YEARS, a musical deconstruction of a love affair and a marriage taking place over a five year period. Jamie Wellerstein (Jeremy 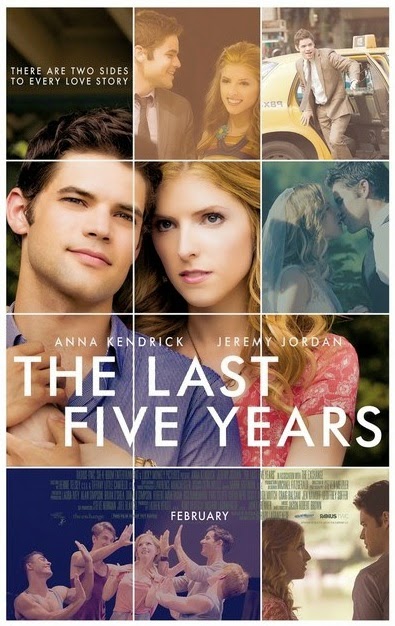 Jordan) is a young, talented up and coming novelist who falls in love with Cathy Hiatt (Anna Kendrick I personally cannot stand the screeching frequency of her voice), a struggling actress. Their story is told almost entirely through songs using an intercutting time line device; all of Cathy's songs begin at the end of their marriage and move backwards in time to the beginning of their love affair while Jamie's songs start at the beginning of their affair and move forward to the end of their marriage. Its beautiful pop music score portrays an honest, heartbreaking, often funny, exploration of love and it's consequences on individual identity. It's out next February!

sweet sister Theresa's MIXED NUTS blog in honour of Christmas and her birthday!