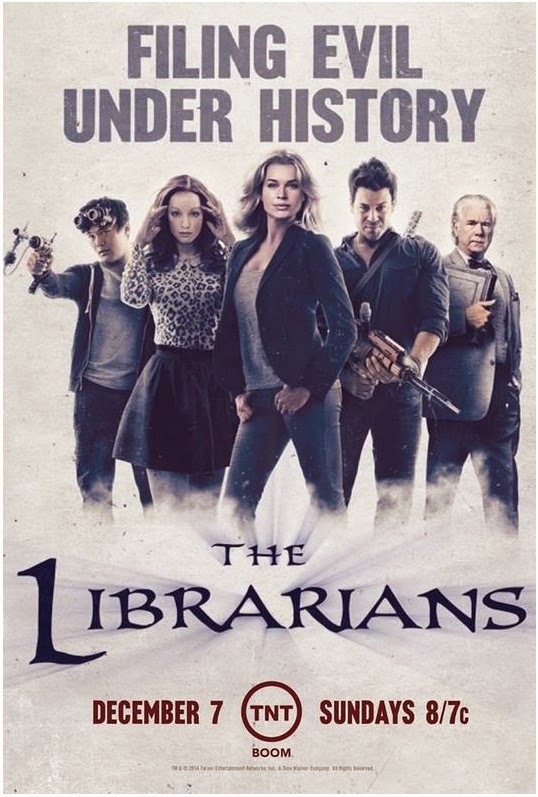 This adventure show will start airing December 7th at TNT! The spinoff from the TV movies, which starred Noah Wyle, will see gorgeous Rebecca Romijn taking over the lead role in ten episodes!


FILING EVIL UNDER HISTORY
For the past 10 years, Flynn Carsen (Noah Wyle) has served as the Librarian. Prior to taking the job, he was a bookish nerd with 22 academic degrees and absolutely no social skills. As Librarian, however, he managed to use his extraordinary knowledge, successfully recovering ancient artefacts and, in the process, 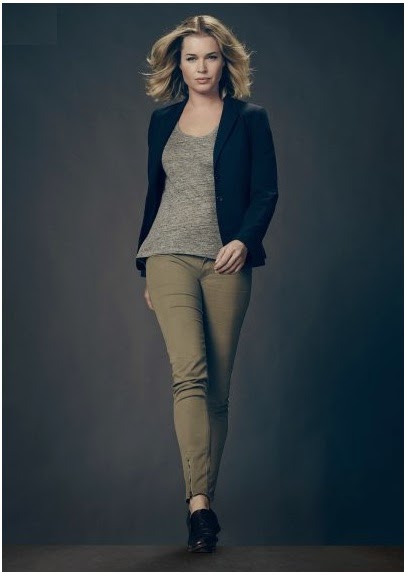 saving the world from unspeakable evil on more than one occasion. Over the last decade he’s gone from bookworm to dashing swashbuckler, one of the secret heroes of the hidden world. 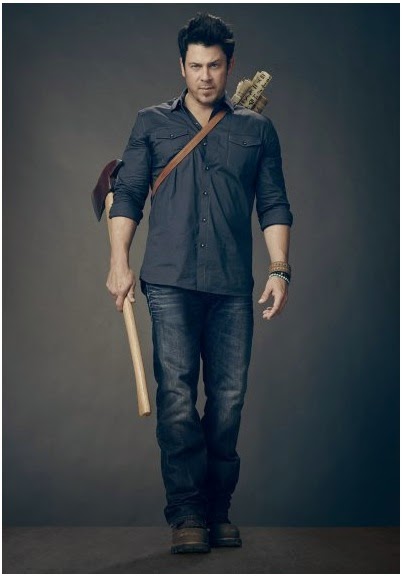 THE LIBRARIAN SUPERTEAM
As great as Flynn is, the job of Librarian has become more than one person can handle. To aid him in his duties, the Library has recruited four people from around the world, including Eve Baird (Rebecca 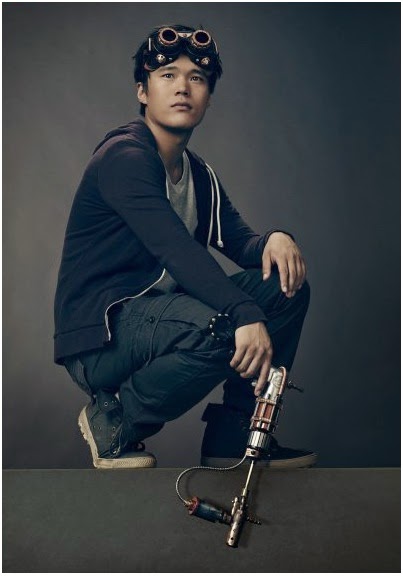 Romijn), a highly skilled counter terrorism agent who is responsible for protecting the group and keeping them all alive; Jake Stone (Christian Kane), an Oklahoma oil worker with an IQ of 190 and an 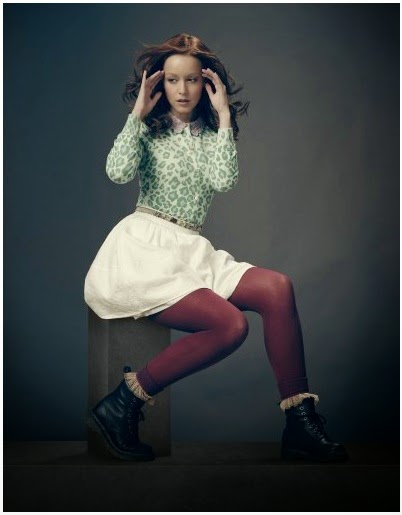 encyclopaedic knowledge of art history; Cassandra (Lindy Booth), a quirky young woman with the special gift of auditory and sensory hallucinations linked to memory retrieval, known as synaesthesia; and 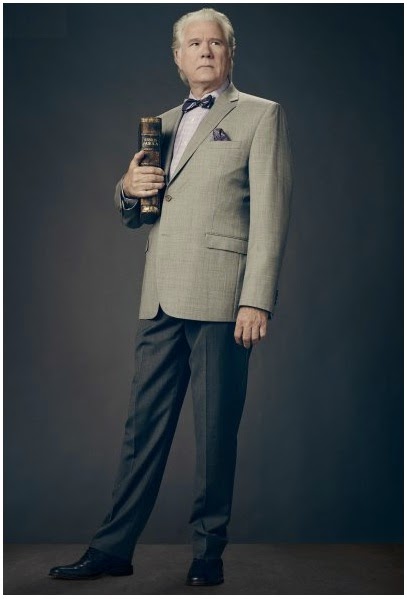 Ezekiel Jones (John Kim), a master of new technologies and aficionado of old classic crimes who enjoys playing the role of international man of mystery. Overseeing the new team of Librarians is the somewhat cantankerous Jenkins (John Larroquette), an expert in 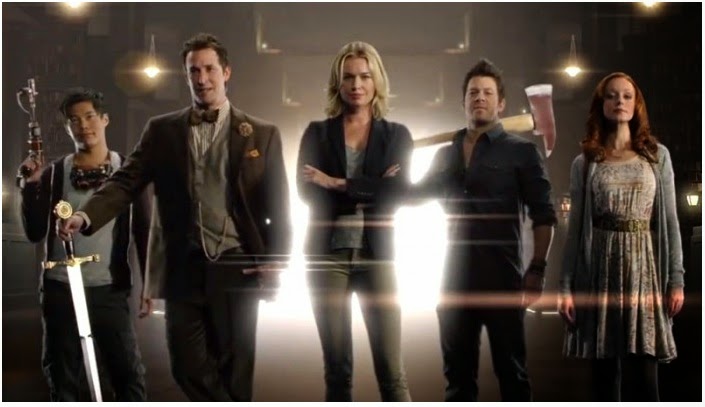 ancient lore who has been working out of the Library’s branch office for longer than anyone knows. Together, they must tangle with many adversaries, chief of whom is the Serpent Brotherhood, an ancient cult led by the mysterious immortal Dulaque (Matt Frewer).
Posted by DEZMOND at 2:30 PM