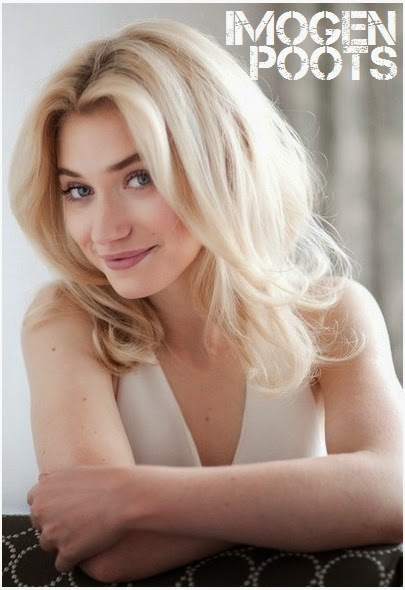 have all joined the cast of Showtime's new comedy series ROADIES which is supposed to follow the day-to-day life of a successful rock tour as seen through the eyes of the crew members who help get the show on the road.

LUKE WILSON, IMOGEN POOTS AND RAFE SPALL LEAD THE CAST
Luke Wilson will play road-weary, sleep deprived tour manager Bill, who is five years sober, and the best friend that a band could have 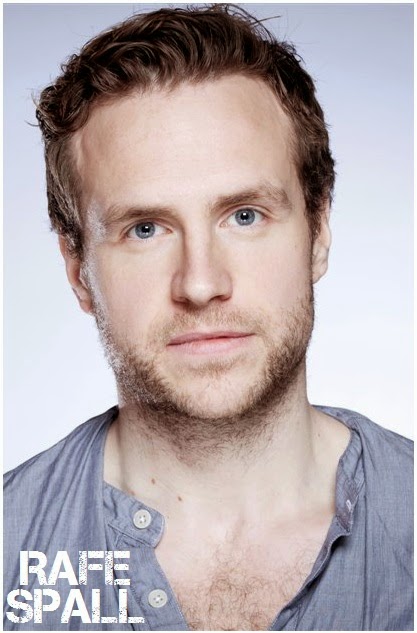 on the road. Imogen Poots is Kelly Ann, a first-rate electrical tech with a great heart, questionable people skills, and a desire to make her mark on the world. Keisha Castle Hughes is the band’s outspoken and passionate sound mixer, who every day leads her road family in their favorite ritual, “The Song of the Day.” Rafe Spall will play Reg Whitehead, a wildly successful British financial advisor sent by management to oversee the crew’s budget, though he knows less than zero about the music business. Cameron Crowe is writing, directing and producing.


'LITTLE BOY' TRAILER
EMILY WATSON, TOM WILKINSON, BEN CHAPLIN, KEVIN JAMES
Your trailer for today is a delightful one for heartwarming drama LITTLE BOY which should come out next February produced by 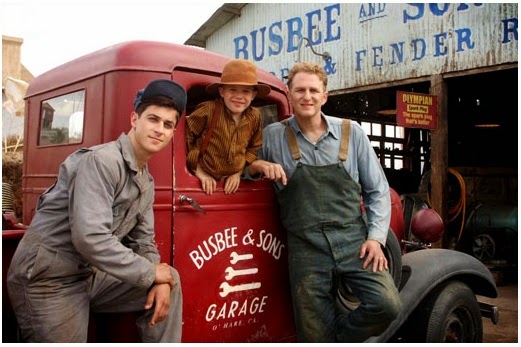 Roma Downey and Mark Burnett! Little newcomer Jakob Salvati plays the lead role of a 7-year-0ld boy willing to do whatever it takes to 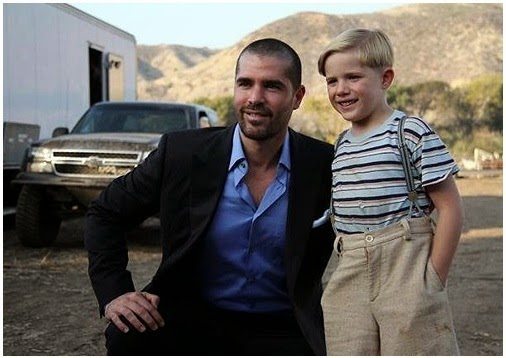 end World War II so he can bring his beloved father home — even if it means using a little magic. Quite an ensemble cast of this $20 million 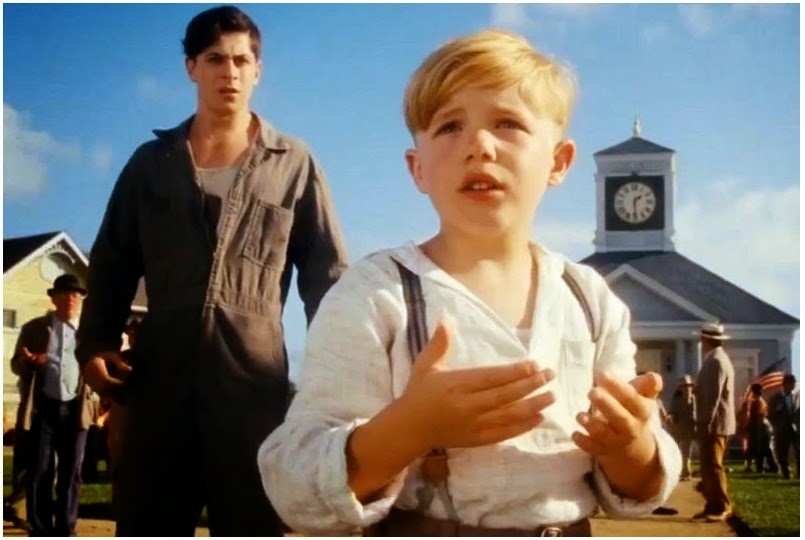