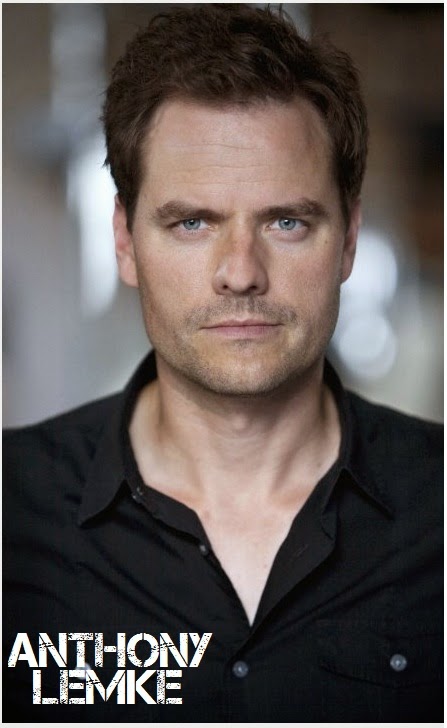 It's a slow beginning of the festive week, people, so I shall entertain you with the latest casting updates on two of the upcoming fantasy TV series which are rounding up its ensembles! SyFy has announced the list of actors which will star in their new science fiction series DARK MATTER! Created by the STARGATE producers the 13 one hour episodes are based on the graphic novel Dark Matter by Mallozzi and Mullie, and will air next summer! Melissa O’Neil (Les Miserables), Marc Bendavid (Bitten), Anthony Lemke (White House Down), Alex Mallari Jr. (Robocop) and Jodelle Ferland (Twilight) with Roger Cross (The Strain) and 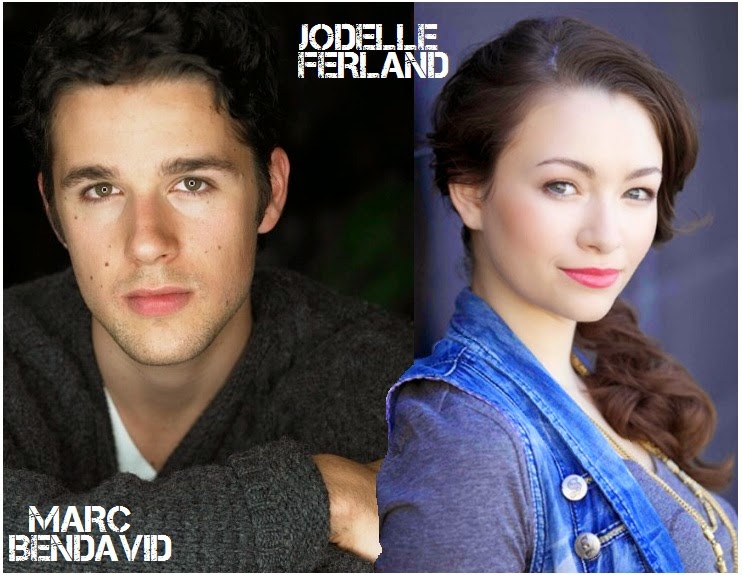 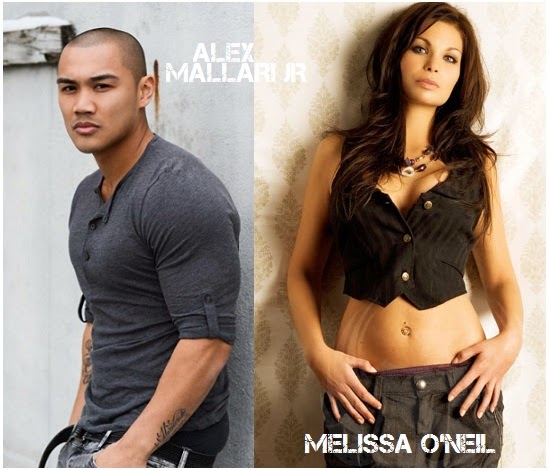 got on board. Facing threats at every turn, they have to work together to survive a voyage charged with vengeance, betrayal and hidden secrets. 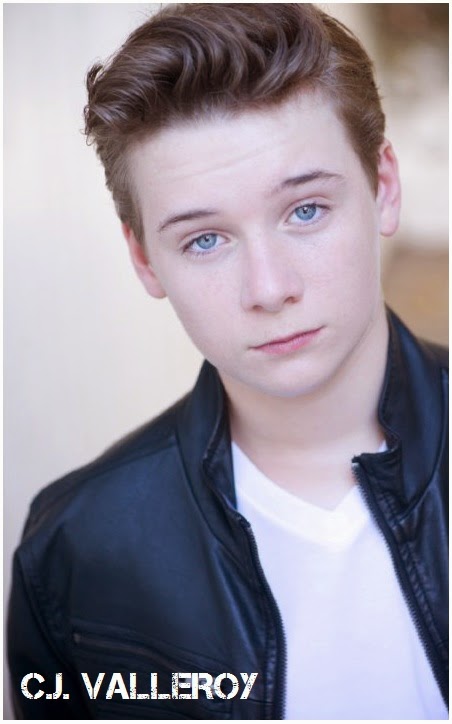 Meanwhile, after adding Neil Jackson to the cast last week, TNT's upcoming new epic fantasy series LUMEN has rounded up its cast with new names: CJ Valleroy will play Charlie Drake, a teenager whose obsession with a series of fantasy books intensifies when he witnesses the author (Wynn Everett) disappear in a blinding flash right in front of him. He tries for years to solve the mystery, ultimately opening up a portal into a surreal world called LUMEN and transporting himself there, along with his family. Fiona Shaw will play Empress D’Laria, the imposing Empress of the magical kingdom of LUMEN, whose teenage grandson 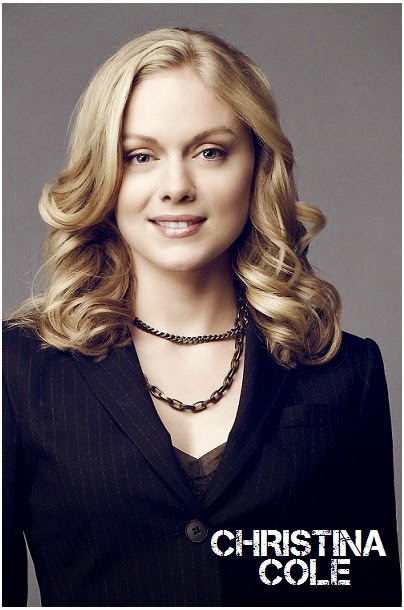 Charlie has just found his way into her surreal world after having been raised on Earth. D’Laria and her son, Prince Dai (Neil Jackson), find themselves fighting a brutal war against D’Laria’s daughter, Aelin Rose, who is leading a rebellion. Nadja Bobyleva will play Nora, a servant within the Empress’ palace who is hiding her loyalty to rebel forces. Christina Cole is Jamie, Charlie’s mother and Prince Dai's long lost wife! Jon Brazier plays Thane, a powerful sorcerer and advisor to the Empress, whose dark inclinations make him a dangerous force in the surreal world of Lumen.

Theresa's MIXED NUTS blog in honour of Christmas and her birthday! I expect your comments there and feel free to follow Theresa, she follows back :)
Posted by DEZMOND at 2:30 PM