Bunch of TV news for you today starting with British ITV which are planning to turn famous epic BEOWULF into a western type epic TV series! The 13-part re-imagining of the Old English epic poem created by James Dormer, Tim Haines and Katie Newman, is set in the mythical Shieldlands, a dangerous place populated by both humans and fantastical creatures. A type of a Western set in the Dark Ages of Britain's mythic past, the story sees Beowulf return to his hometown of Herot following years spent wandering the country as a mercenary warrior. When Herot is attacked by the terrifying monster Grendel, Beowulf is left with no choice but to hunt it down, winning him favour with Herot's new female ruler. Shooting starts next April in UK! 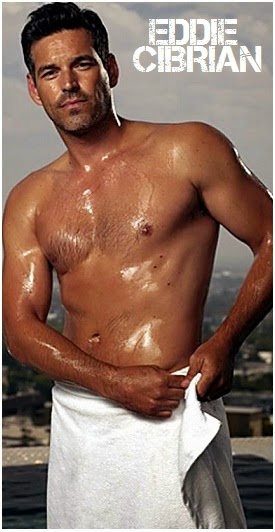 In the realm of our fave comedy series, BABY DADDY, which returns with the fourth season to ABC Family January 14th, will have Eddie Cibrian as the new guest star! He will play Ross, a charming, chivalrous, genuinely good guy who has just been transferred to a prestigious New York office, where he will be the new managing partner. Unfortunately, the night before his first day, he meets Riley (Chelsea Kane) at a bar — and things quickly turn romantic. What will happen once they learn that Ross is actually Riley’s new boss?
'UNDATEABLE' 2ND SEASON & 'ONE BIG HAPPY' TO AIR IN MARCH
NBC has announced their new sitcom block on Tuesdays starting from March which will see the return of beloved comedy UNDATEABLE in the second season on March 17th followed by new sitcom ONE BIG 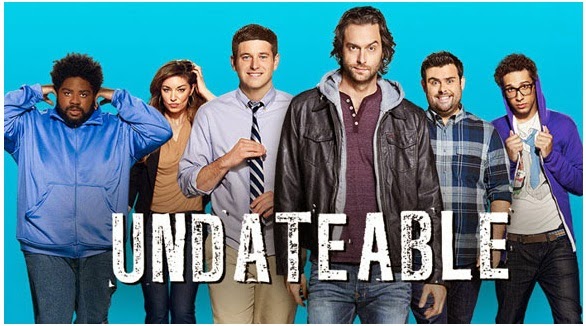 HAPPY! Starring Elisha Cuthbert and Nick Zano, ONE BIG HAPPY, produced by Ellen DeGeneres, centres on a lesbian and her straight male friend deciding to have a baby together. Warm and fun, UNDATEABLE follows a bunch of friends who, unlucky in love, hang 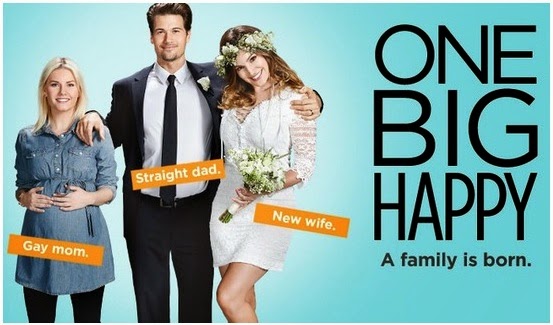 together in a bar owned by one of them. This truly lovely sitcom quickly won the love of the crowd when it aired its first season last spring starring Brent Morin, Chris D'Elia, Bianca Kajlich, David Fynn!
Posted by DEZMOND at 2:00 PM