'THE RED TENT' EPIC TV SERIES
DAUGHTERS & WIVES OF JACOB
Yet another series that is about to premiere over at Lifetime at December 7th and 8th as a two night mini series is THE RED TENT! The 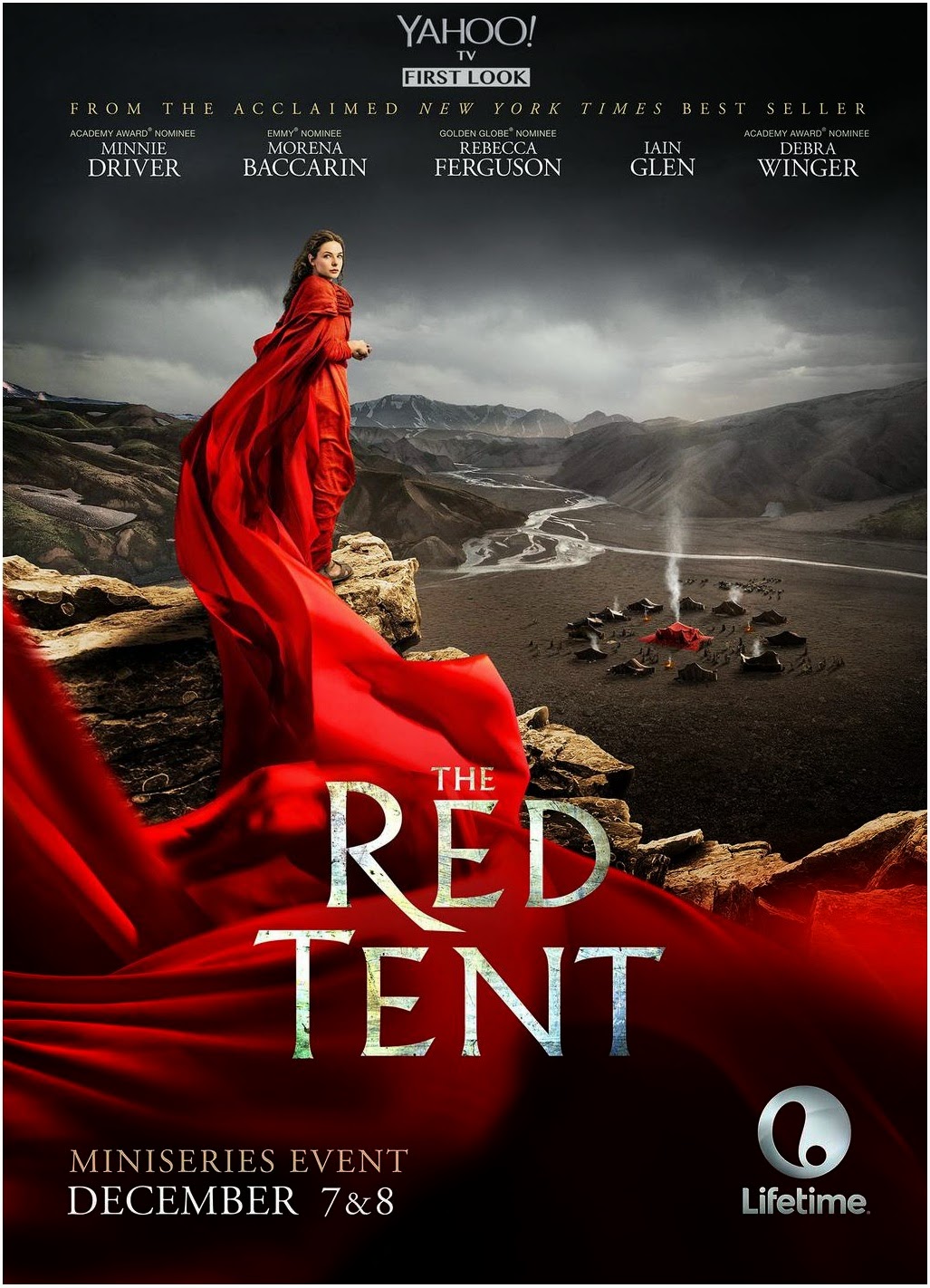 historical mini follows Dinah (Rebecca Ferguson), a daughter of Jacob, who tells us of the world of the red tent, the place where women were sequestered during their cycles of birthing, menses, and illness! She speaks of Jacob's courtship with his four wives; of caravans, farmers, shepherds, and slaves; of love and death in the city of Shechem; and of her half-brother Joseph's rise in Egypt! Minnie Driver, Morena Baccarin, Iain Glen, Will Tudor, Debra Winger also star!

'A.D.' HISTORICAL TV SERIES
GETS FIRST EPIC TRAILER WITH PONTIUS AND JESUS!
Sticking to the Bible based series, NBC has released the first trailer for their A.D: BEYOND THE BIBLE historical series, which will air next year as a follow-up to History's THE BIBLE exploring the exciting 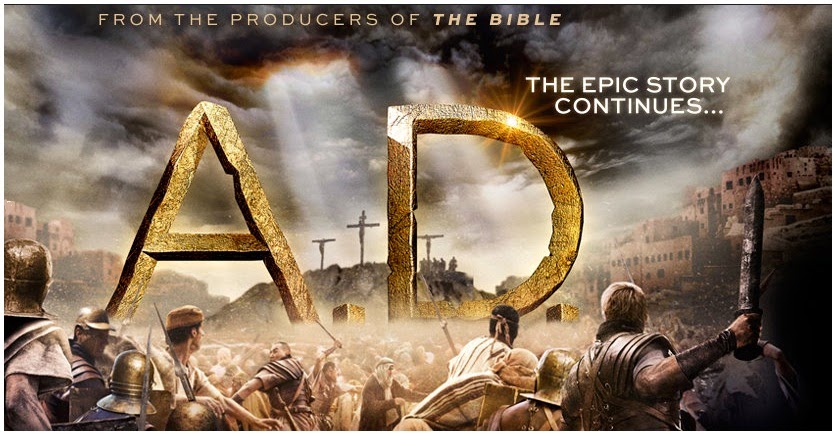 and inspiring events that followed the Crucifixion of Christ. To start on Easter Sunday it will begin with the fall-out from the betrayal of Christ by Judas, tracing how the gospel began to spread despite intense 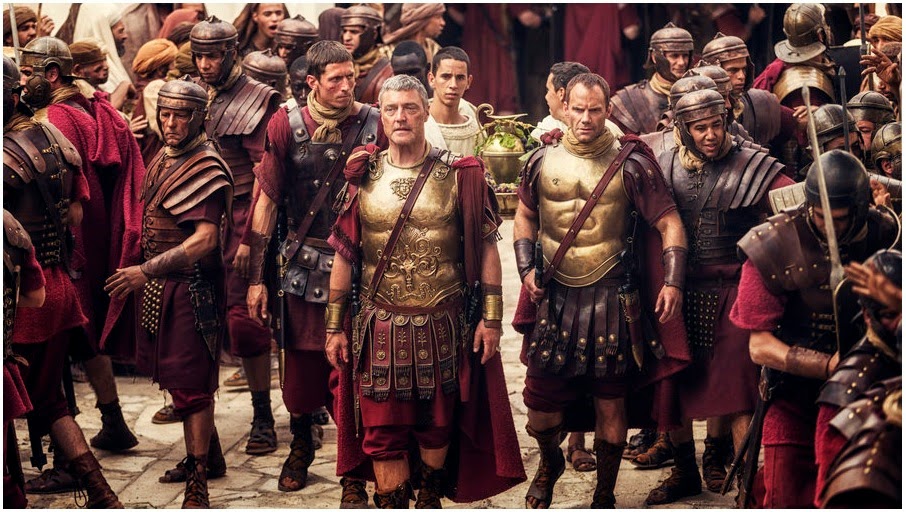 opposition from the Romans. As most of the world knows, the Crucifixion was only the beginning of the story. The immediate aftermath of Christ's death had a massive impact on his disciples, his 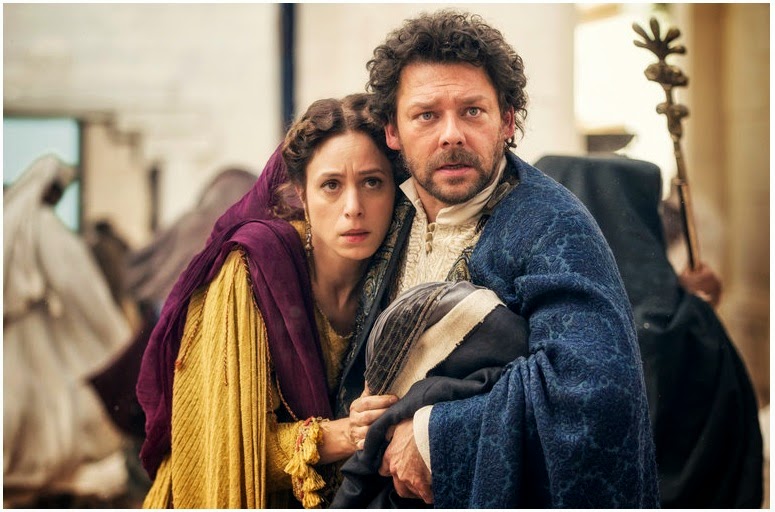 mother Mary, and key political and religious leaders of the era, completely altering the entire world in an instant. Watch as the disciples struggle to survive and share their beliefs, guiding us from the sorrow of 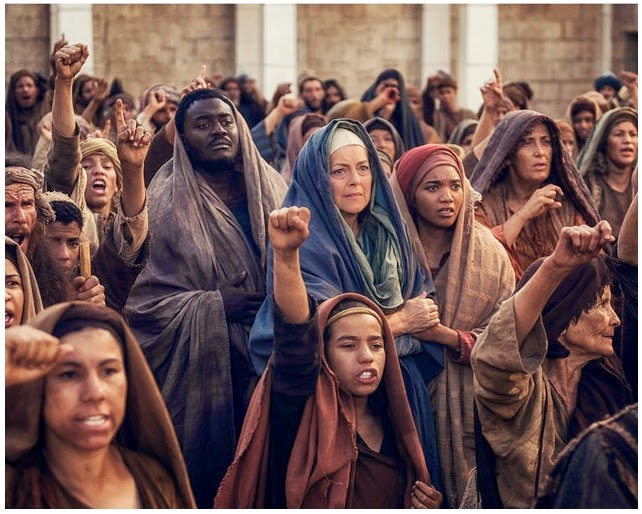