LILY COLLINS IN 'HOW TO BE SINGLE'! JENNIFER LAWRENCE IN 'EAST OF EDEN' REMAKE! GERARD BUTLER & LUKE BRACEY IN 'POINT BREAK' REMAKE! JOSEPH GORDON LEVITT 'TO WALK THE CLOUDS'!

LILY COLLINS
TO LEARN 'HOW TO BE SINGLE' 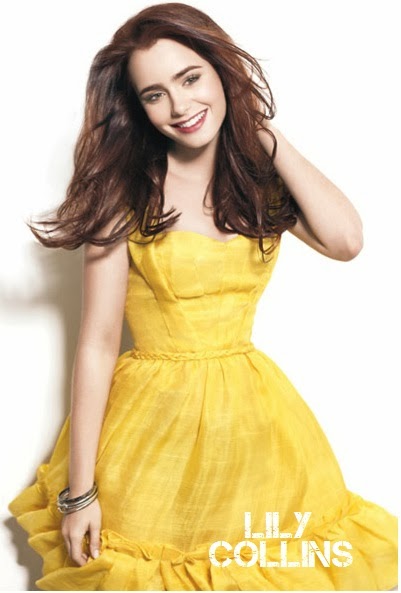 Tones of casting news today, people! Starting with the most adorable Lily Collins (MIRROR MIRROR, MORTAL INSTRUMENTS) who is apparently in negotiations to star in HOW TO BE SINGLE! According to 'The Hollywood Reporter' the movie will be a romantic comedy consisting of multiple love stories based on the book by Liz Tuccillo. The movie will follow the love lives and breakups of a group of New Yorkers over the course of a decade. Drew Barrymore is producing. 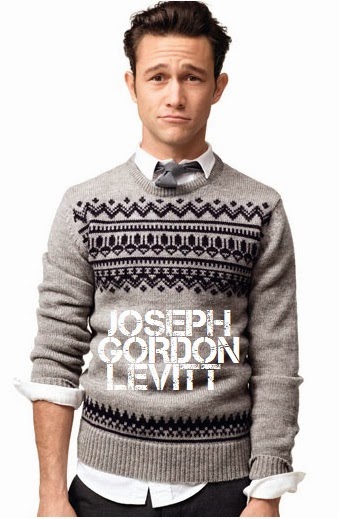 Deadline writes that Joseph Gordon Levitt will star in TO WALK THE CLOUDS movie to be directed by Robert Zemeckis. To be shot in 3D like AVATAR and LIFE OF PI, the movie will revolve around French tightrope walker, Philippe Petit. The daring high-wire artist is the focus of the story which describes how he and his co-conspirators ascended the World Trade Center in 1974 to make his famous trek between the two towers.
JENNIFER LAWRENCE IN 'EAST OF 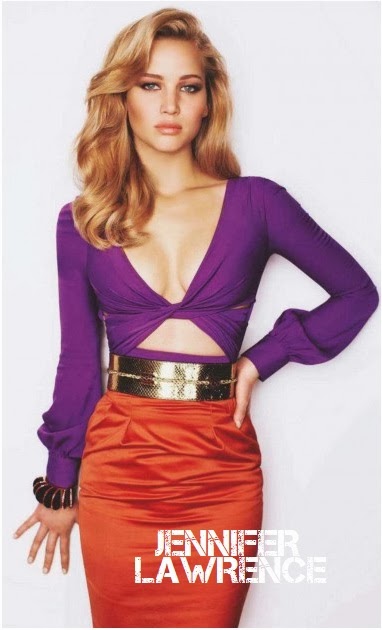 EDEN'
Meanwhile, a new big screen adaptation of famous novel EAST OF EDEN by John Steinbeck is moving forward with Jennifer Lawrence in the cast. Gary Ross (SEABISCUIT, PLEASANTVILLE, HUNGER GAMES) will both write and direct the movie  which, set in California's Salinas Valley before World War I,  tells the story of two families over the course of two generations, loosely alluding to the biblical tale of Cain and Abel, focusing on a father, his two sons, and the children's mother, whom they thought was dead. Jennifer Lawrence will play the mother. 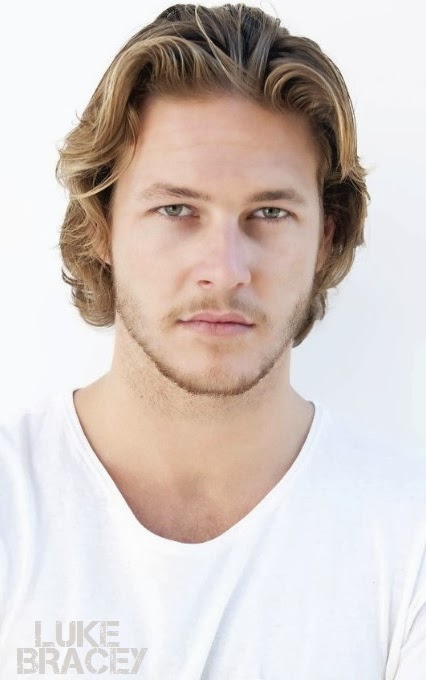 Although most people think that the remake of a rather forgettable movie is an ever worse form of any other remake, the one on POINT BREAK is still happening! The 1991 action movie directed by Kathryn Bigelow which starred Patrick Swayze and Keanu Reeves will get a new version following a young undercover FBI agent who infiltrates a gang of thieves who share a common interest in extreme sports. Gerard Butler is already attached to star and now he will be joined by Luke Bracey (GI JOE RETALIATION) who will play the young FBI agent. Butler portrays Bodhi who seeks nirvana by living on the edge, and is responsible for inducting the undercover agent into the criminal circle.
Posted by DEZMOND at 6:10 PM