X-MEN DAYS OF FUTURE PAST
CHARACTER POSTERS ARE HERE
Your sf treat for today are new character pictures from X MEN THE DAYS OF FUTURE PAST revealing all the main stars of the upcoming movie which will fly into cinemas this May. The ultimate X-Men ensemble fights a war for the survival of the species across two time periods in X-MEN: DAYS OF FUTURE PAST. The beloved characters from the original “X-Men” film trilogy join forces with their younger selves from “X-Men: First Class,” in an epic battle that must change the past – to save our future.


PROFESSOR X
MOST POWERFUL TELEPATH
Professor X is played by Patrick Stewart. As the most powerful telepath on earth, Charles Xavier has watched the mutant race be slowly 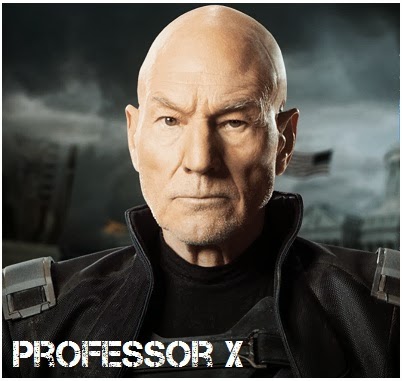 hunted down. But now the time has come to lead his X-Men in their greatest battle- both in the present and the past. Charles Xavier is played by James McAvoy in his younger version. 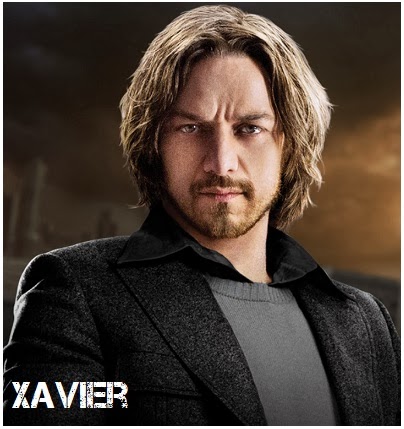 MAGNETO
MASTER OF MAGNETISM
Magneto is played by Ian McKellen.  One of the most powerful mutants on earth, the ‘master of magnetism’ was at odds with Professor 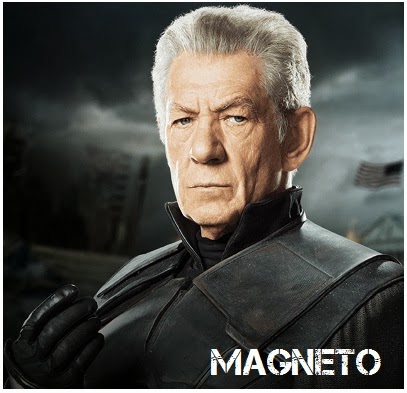 X and the X-Men for decades. But with mutant annihilation on the horizon, old animosities may have to give way to new alliances. In his younger version he is played by Michael Fassbender! 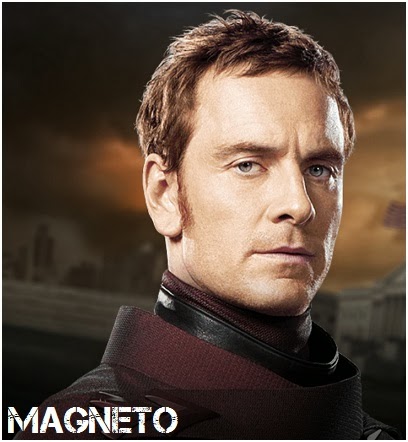 WOLVERINE
READY FOR TIME TRAVEL
Wolverine is again played by Hugh Jackman.  With the mutant race on the verge of extinction, Wolverine’s healing factor makes him the only X-Man capable of withstanding the rigours of time travel. He’ll 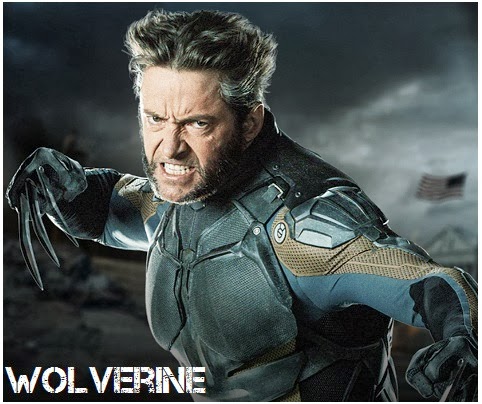 have to survive long enough to complete the most important mission of his life: to go back in time to prevent a chain of events that will bring about the end of mutantkind.

ICEMAN
MASTER OF ICE
Iceman is played by Shawn Ashmore. With the ability to generate sub-freezing temperatures, Bobby Drake can create ice projectiles, ice shields, and even coat himself in a full body suit of ice armor. 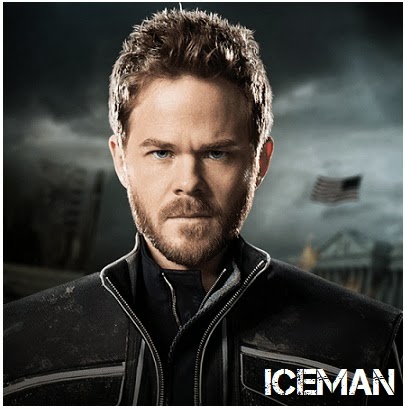 BISHOP
MASTER OF ENERGY
Bishop is played by Omar Sy.  With the capability to absorb and re-channel energy, Bishop provides much-needed firepower for the mutants at a time when they need it the most. 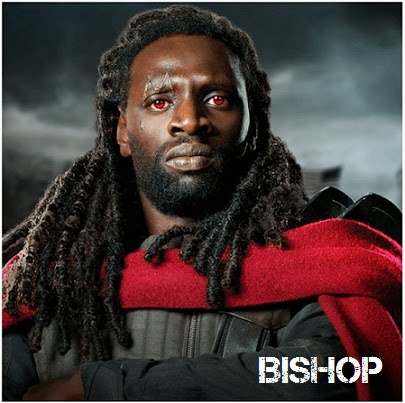 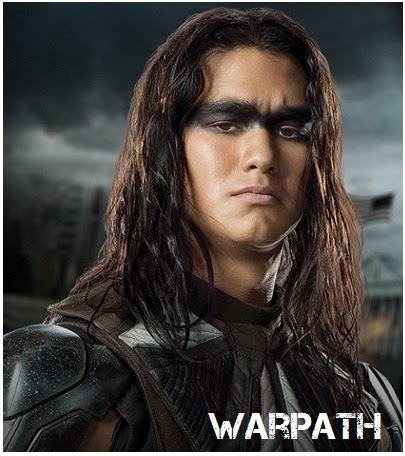 BLINK
WARPING POWERS
Blink is played by Fan BingBing. Blink’s dimension warping powers – the ability to teleport people and objects - make her a vital member of 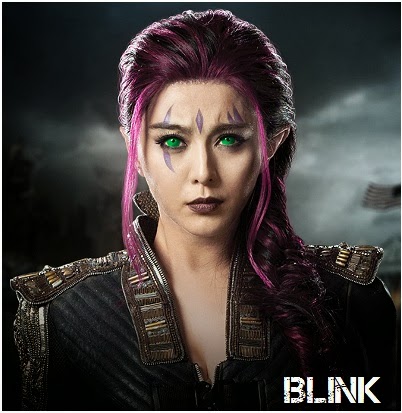 the X-Men. But with mutant existence at stake, she won’t be able to keep them safe for much longer.


COLOSSUS
INDESTRUCTIBLE
Colossus is played by Daniel Cudmore. With his incredible strength, gargantuan size, and nearly indestructible metallic form, Colossus is an ideal defender of the mutant race. 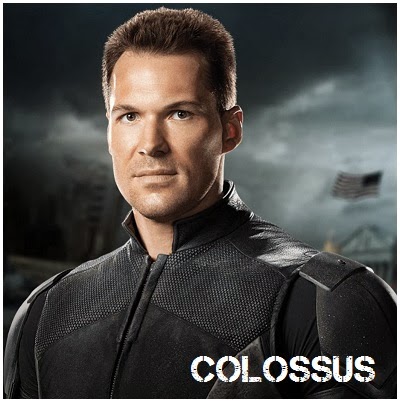 SUNSPOT
MASTER OF SOLAR ENERGY
SunSpot is played by Adan Canto. A new mutant joining the resistance, Sunspot has the power to absorb solar energy and rechannel it for superhuman strength, flight, and infrared radiation. 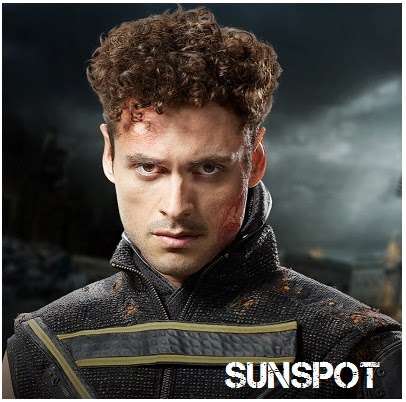 MYSTIQUE
MIGHTY CHANGELING
Mystique is played by Jennifer Lawrence.  Once a close friend of Professor X, Raven turned against the X-Men and took on the identity of Mystique. With the ability to assume the appearance of any person, 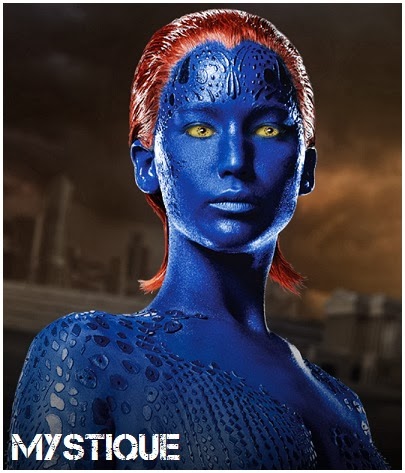 she’s determined to protect the mutant race no matter what the cost. However, her actions may end up causing their extinction instead.


BEAST
SUPERIOR STRENGTH
Beast is played by Nicholas Hoult. A student of Charles Xavier and a brilliant scientist in his own right, his unparalleled intellect is surpassed only by his inhuman agility and superior strength. 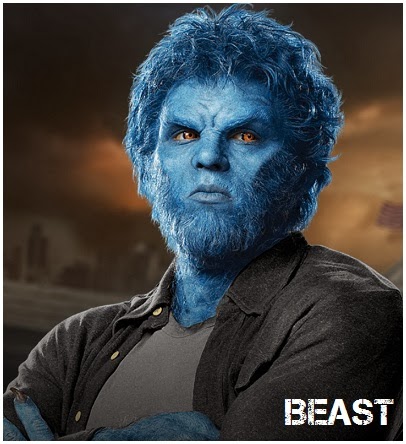 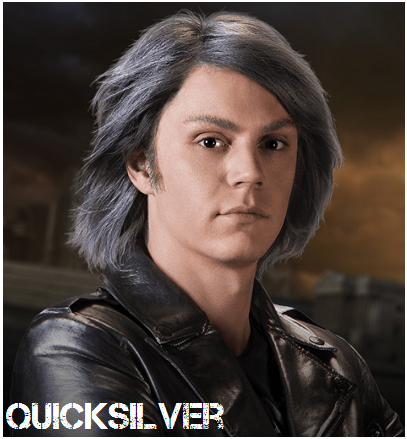 Quicksilver is played by Evan Peters. With the ability to travel faster than the speed of sound, this supersonic mutant rightly earns the name Quicksilver.
Posted by DEZMOND at 6:30 PM