Some time ago I've announced that NBC has bought the rights on popular Spanish comedy crime drama series THE MYSTERIES OF LAURA which they are now adapting into an American television version. They have now found the lead actress too: Debra Messing will take the role of Laura Diamond, a female homicide detective who can handle murderous criminals — but not her hell-raising twin children. The series will follow her life and relationships. The show will be set in New York and as you know Debra Messing already worked with NBC before being the star of their sitcom WILL AND GRACE.

childhood — a lesbian, Lizzy (Cuthbert), and her straight male best friend, Luke (Zano) — who have been living together and trying to have a baby via artificial insemination for some time. They finally get pregnant — just as Luke meets and impulsively marries the love of his life. 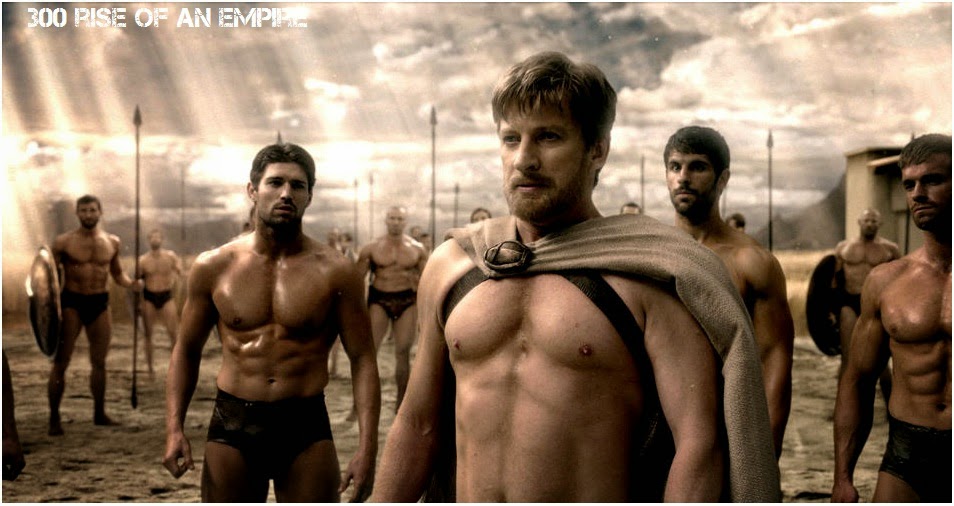 300 RISE OF AN EMPIRE. Among the warriors in the original film we had Gerard Butler and Michael Fassbender who later on became superstars, will that happen again? Australian star Sullivan 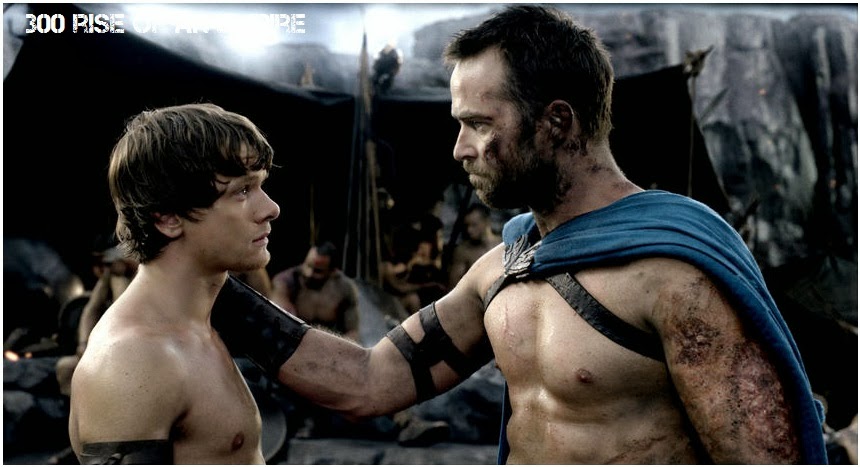 Stapleton is leading them this time as brave general Themistokles and he is also surrounded by Australian actors Callan Mulvey as Scyllias, 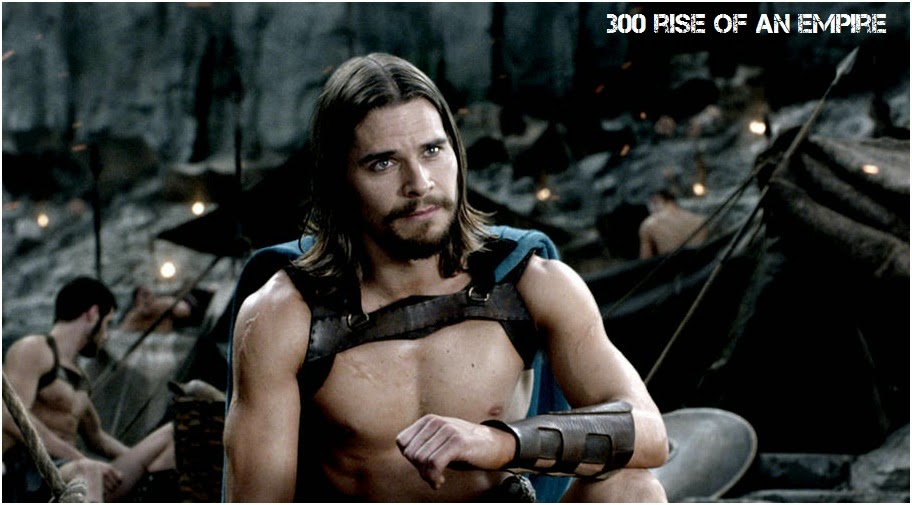 David Wenham as Dillios and with Scottish actor Hans Matheson as Aesyklos alongside Jack O'Connell as Calysto. Opening in cinemas 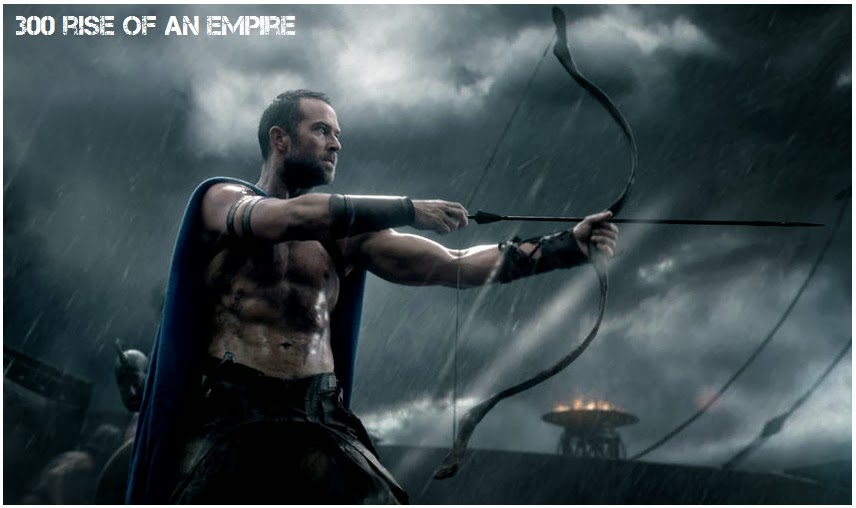 this March, the film starts after the fall of King Leonidas' 300, when the Persian Army under the command of Xerxes (Rodrigo Santoro) marches towards the major Greek city-states. The Democratic 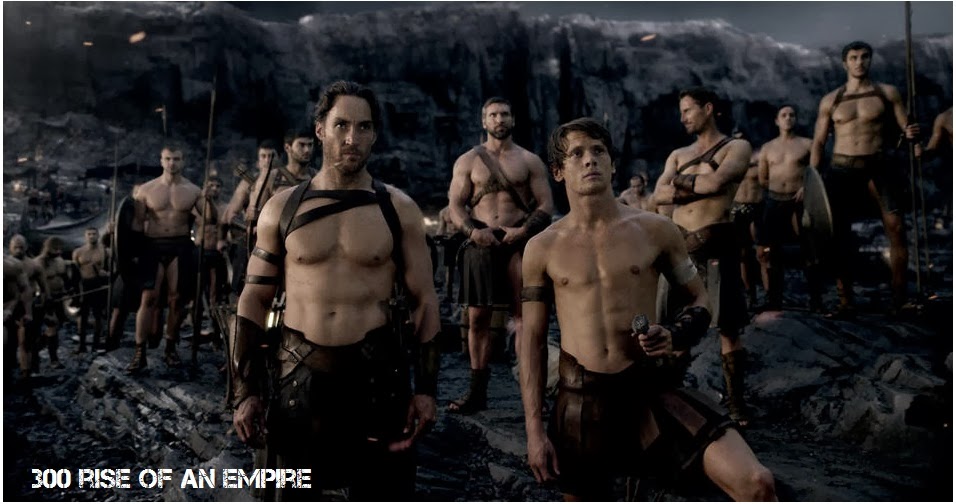 city of Athens, first on the path of Xerxes' army, bases its strength on its fleet, led by admiral Themistokles. Themistokles is forced to an 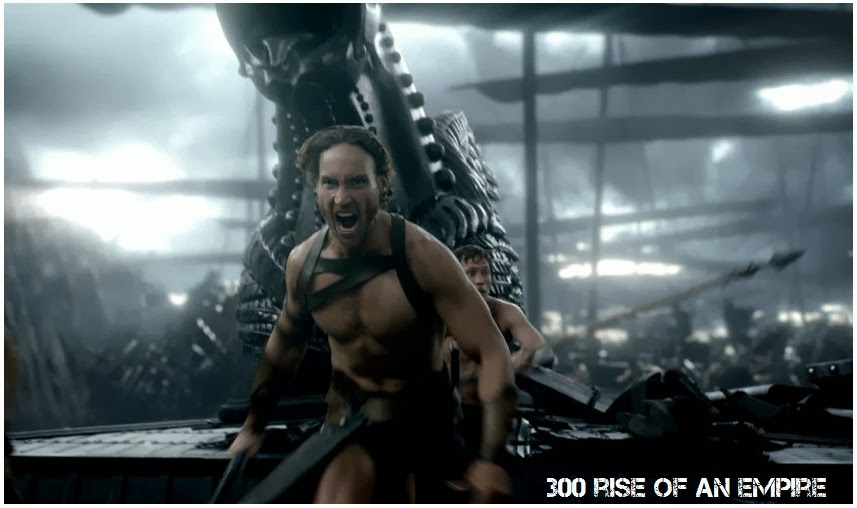 unwilling alliance with the traditional rival of Athens, oligarchic Sparta whose might lies with its superior infantry troops. But Xerxes still 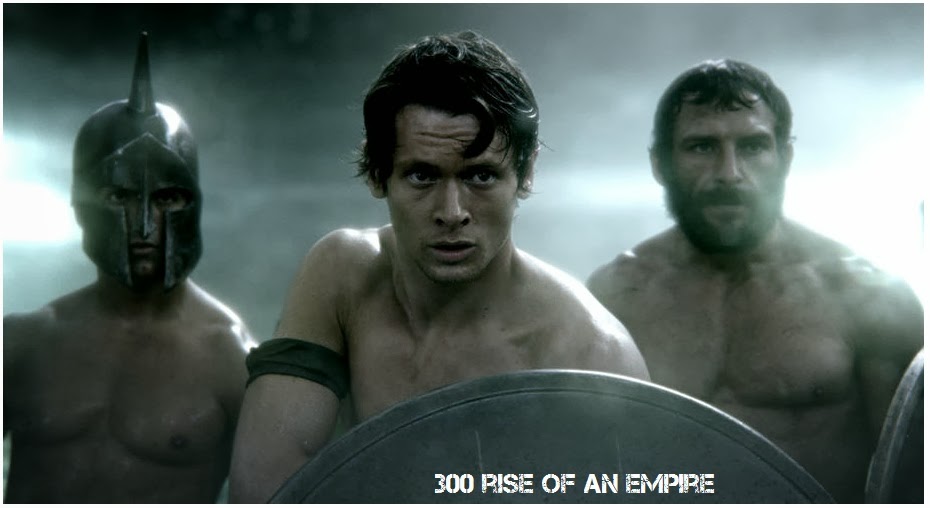 reigns supreme in numbers over sea and land especially when his fleet is lead by vengeful general Arthemisia (Eva Green).
Posted by DEZMOND at 6:15 PM