IN JANE AUSTEN'S 'LOVE AND FRIENDSHIP'
Digital Spy reports that British actress Sienna Miller will take the lead role in the new adaptation of a Jane Austen novel. Her book LADY SUSAN will get a big screen adaptation titled LOVE AND FRIENDSHIP. The comedy drama will be directed by Whit Stillman and will see Sienna playing Lady Susan, a widow who searches for a husband for herself and one for her daughter. The cast will also include Chloe Sevigny. The movie is to be shot in Irish countryside this summer.

LADY SUSAN is actually a short epistolary novel. It was published almost a hundred years after it was written because Jane Austen never really submitted it for publication.  All of Lady Susan's suitors in the novel are younger than her which is unusual for Austen who usually liked to marry off her characters to older men.


MAKE YOUR MOVE TRAILER
WITH DEREK HOUGH AND BOA 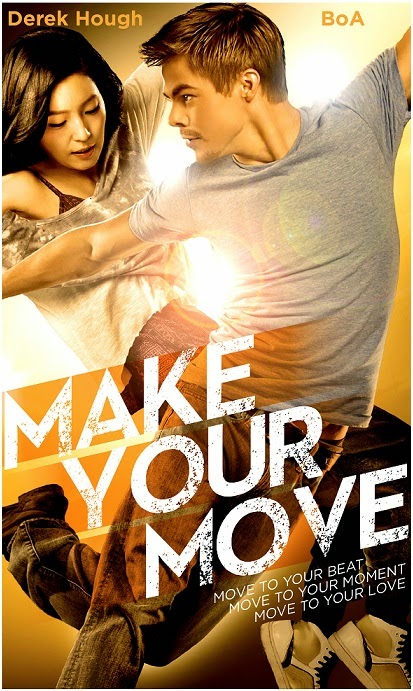 Two trailers for you today, starting with a beautiful one for dance romantic drama MAKE YOUR MOVE which will move into theatres this March starring ballroom dancer Derek Hough, pop singer BoA and Will Yun Lee as a pair of star-crossed dancers in New York who find themselves at the centre of a bitter rivalry between their brothers' underground dance clubs. Filled with truly beautiful and breathtaking choreographies the film was directed by Duane Adler who wrote legendary dance movies SAVE THE LAST DANCE and STEP UP.


TAMMY COMEDY TRAILER
WITH MELISSA MCCARTHY
And we're ending the working week with the first trailer for TAMMY comedy starring Melissa McCarthy! Coming to cinemas this July it follows Tammy 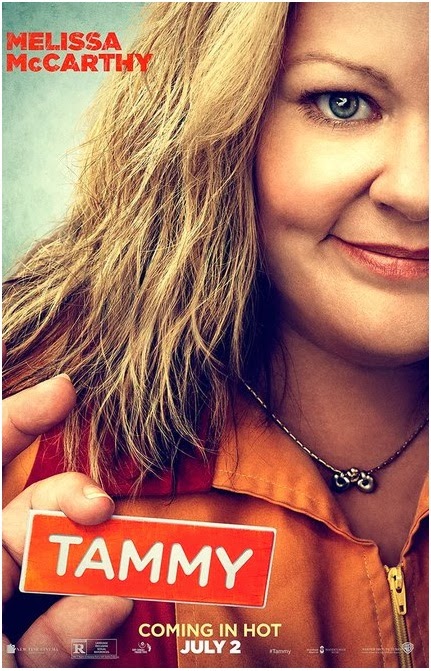 (Melissa McCarthy) who is having a bad day. She's totaled her clunker car, gotten fired from her thankless job at a greasy burger joint, and instead of finding comfort at home, finds her husband getting comfortable with the neighbour in her own house. It's time to take her boom box and book it. The bad news is she's broke and without wheels. The worse news is her grandma, Pearl (Susan Sarandon), is her only option-with a car, cash, and an itch to see Niagara Falls. Not exactly the escape Tammy had in mind. But on the road, with grandma riding shotgun, it may be just what Tammy needs.
Posted by DEZMOND at 6:00 PM