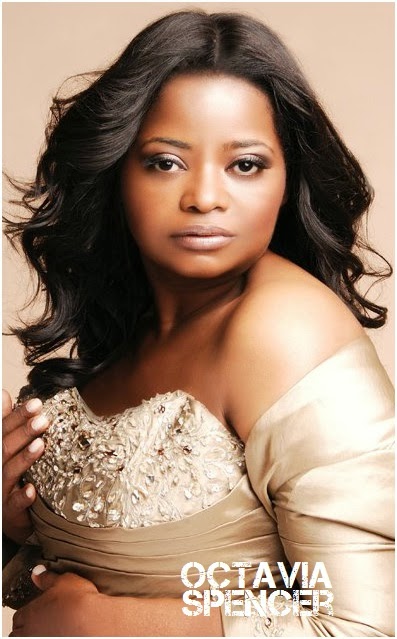 Even though her remake series of MURDER, SHE WROTE was cancelled at NBC, Oscar winner Octavia Spencer might still get her time on the small screens since she has just earned herself a role in Steven Spielberg's series RED BAND SOCIETY at ABC! As 'Deadline' reports, in the show, which will be a coming-of-age drama that explores with dark humor the daily lives of a group of teenagers living in a hospital who become unlikely friends, Spencer will play Nurse Jackson, who works in the pediatrics ward. She’s an excellent, intuitive nurse and a tough customer who doesn’t put up with any crap from anyone. 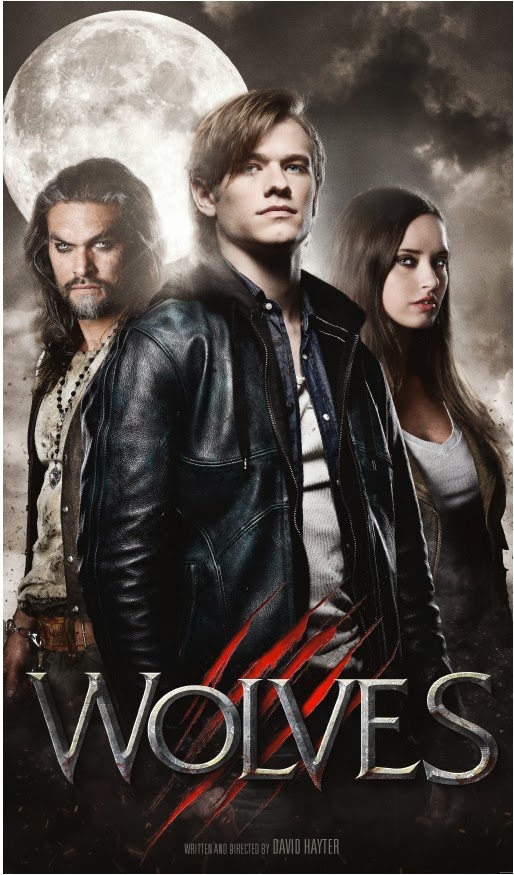 Now, I certainly hadn't expected to like the first trailer for WOLVES, but then I kinda did, it really does have some crazy cool werewolf action jumping and howling scenes :) Starring two hunky hunks Jason Momoa from GAME OF THRONES and Lucas Till from X MEN, the movie will bite its way into cinemas this summer following Cayden Richards, 18, who has it all: Captain of the high school football team; straight-A student; gorgeous girlfriend. But when he wakes one dark night to find his parents murdered, he is horrified to realize that he is turning into an animal: a wild, savage wolf. Panicked, Cayden runs, determined to find out what is happening to him. His quest leads him to the strange, isolated town of 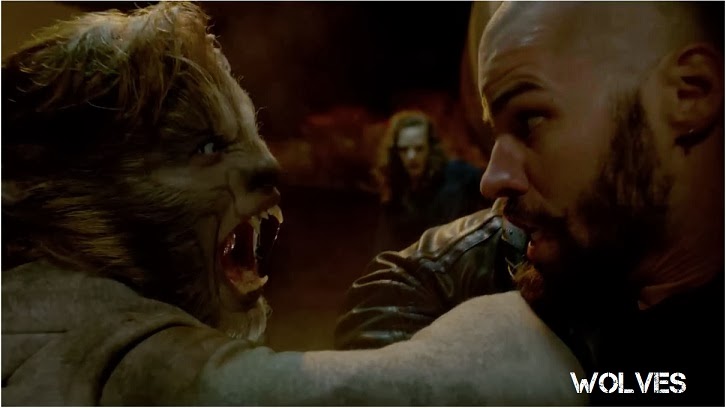 Lupine Ridge, where two clans of wolves are on the brink of war. The opposing clans are lead by Connor, the powerful, pure blood alpha of a savage pack! When Cayden falls for Angelina, the beautiful, young mate 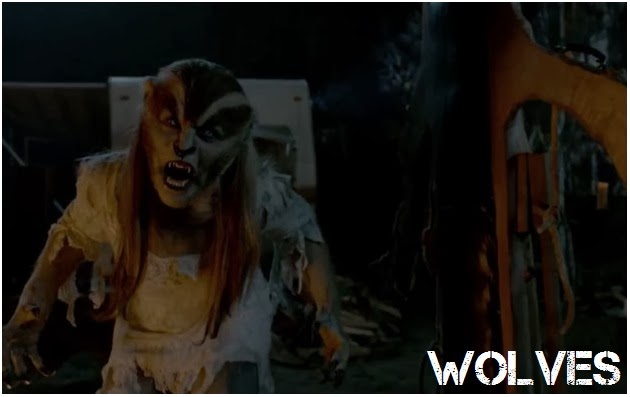 promised to Connor, a battle to the death is inevitable. And as the past begins to reveal itself, Cayden's place in the world becomes clearer - as does his power to put an end to the savage violence building up around and within him.