RYAN PHILLIPPE TO LEAD
'SECRETS & LIES' SHOW AT ABC
Here's another Hollywood star to cross over to the small screens: Ryan Phillippe has taken the lead role in the pilot for ABC new show SECRETS AND LIES. Based on an Australian series, the new show will see Ryan playing a family man who accidentally discovers the body of a young boy, but quickly after that he becomes the main suspect for the boy's murder, and is left with no option but to find the real killer, before his marriage, family, sanity and reputation are torn apart. Ryan has actually starred on the small screens before playing in DAMAGES series two years ago.

ZACHARY QUINTO JOINS
'AGENT 47' HITMAN ACTION MOVIE REBOOT
A month ago I informed you that British actor Rupert Friend (YOUNG VICTORIA, HOMELAND) has taken the lead role in the reboot of HITMAN action movie and now the news is that Zachary Quinto has taken a supporting one! Titled AGENT 47, the movie will be  a big screen adaptation of the Square Enix video game franchise, which follows a mysterious assassin known only as Agent 47, who has a barcode tattooed to the back of his head and works for a shadowy organization.The original movie had Timothy Olyphant in the lead role and it earned around $100 million worldwide! 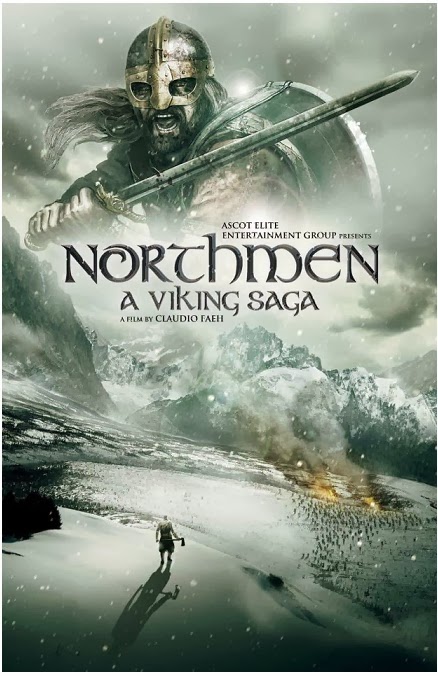 is filled with young hunks from Europe and USA, lead by Ryan Kwanten, Tom Hopper (MERLIN, BLACK SAILS), Ed Skrein (GAME OF THRONES), Leo Gregory, Ken Duken, James Norton... They play a band of Vikings stranded behind enemy lines on the coast of Alba as their longboat goes down in a dreadful storm. Their only chance of survival is to find a path to the Viking settlement, Danelag, traversing an unfamiliar and hostile land they have never known. The journey becomes a race for their lives when the King of Alba sends his most feared mercenaries after them. But when the Vikings meet a kind 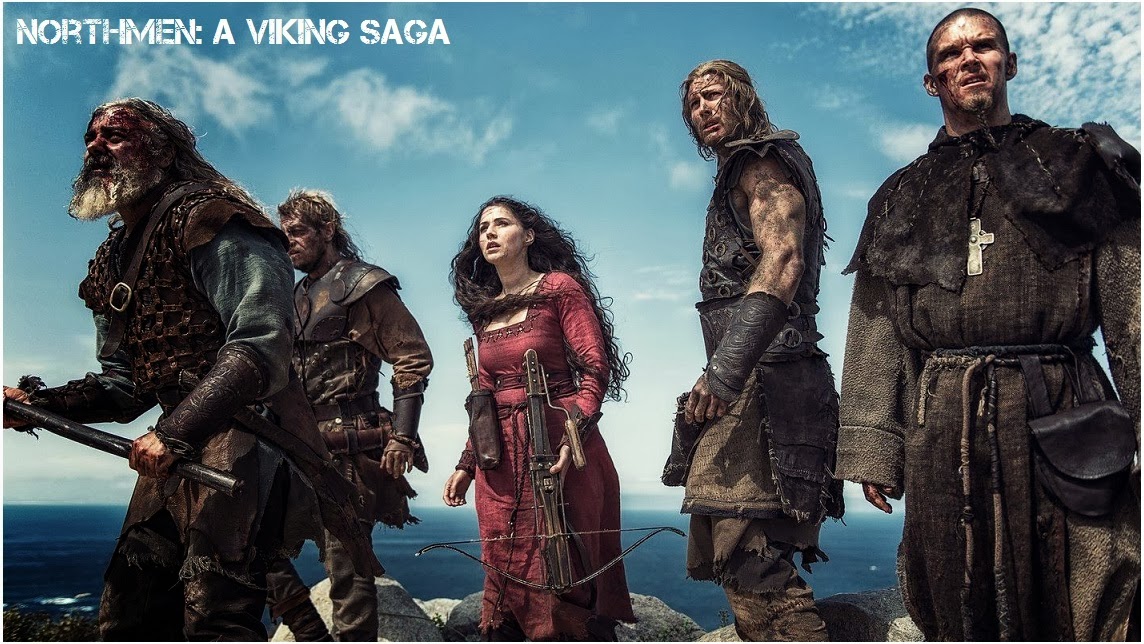 Christian Monk who preaches with his sword, the hunters become the hunted as the Vikings set deadly traps, mercilessly decimating their pursuers one by one, culminating in a final and deadly encounter.
Posted by DEZMOND at 6:30 PM