AMY ADAMS & GARRETT HEDLUND
Now, here's a genre we love most: a heartwarming and deeply inspiring movie - LULLABY with Amy Adams and Garrett Hedlund in the lead roles. Written and directed by Andrew Levitas, the film, to be released sometime this year, is filled with considerable comedic beats and it explores the power of life, its transformative moments and reconnections between loved ones. Estranged from his family, Jonathan (Garrett Hedlund) receives word that his father, Robert (Richard Jenkins), who has been fighting illness for over a decade has chosen to take himself off life support in less than forty-eight hours. What follows is an unexpected journey of love, laughter, and forgiveness! The cast also includes Terrence Howard, Jessica Brown Findlay and Jennifer Hudson! 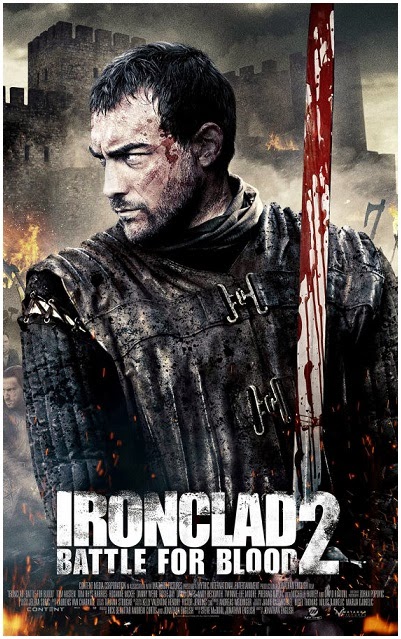 Your main treat this Saturday is the first trailer for epic sequel IRONCLAD II: BATTLE FOR BLOOD which will axe its way into cinemas this March! Shot last year in medieval fortresses of Serbia, the sequel to the Jonathan English directed epic movie from 2011 which starred James Purefoy, Brian Cox, Derek Jacobi and Paul Giamatti, will now follow a survivor of the Great Siege of Rochester Castle who has to fight to save his clan from Celtic raiders back in  the year 1216. Tom Austen leads the cast this time alongside GAME OF THRONES Michelle Fairley and HARRY POTTER'S Predrag Bjelac who plays the vengeful Celtic leader! 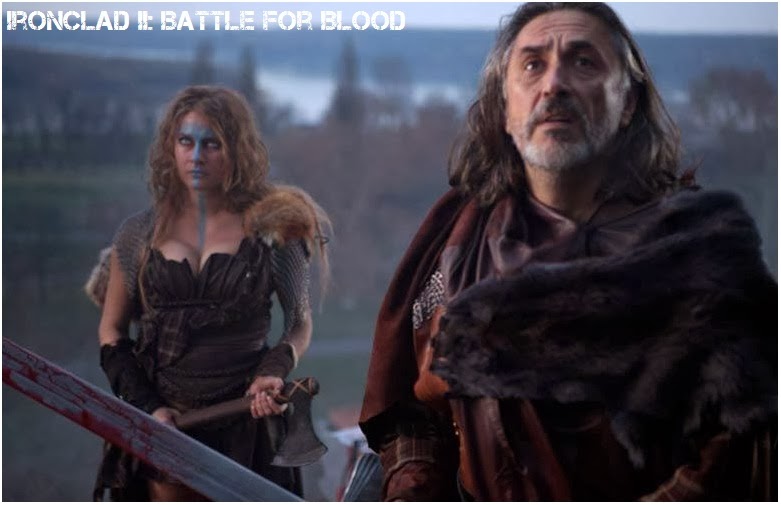 opposing King John's rule. Just one garrison of soldiers managed to keep of the siege of the immeasurably stronger royal forces for seven weeks!