ANNE HATHAWAY TO JOIN
ROBERT DE NIRO IN 'THE INTERN'
Casting changes for THE INTERN comedy: Anne Hathaway has replaced Reese Witherspoon as Robert De Niro's partner in the new comedy to be directed by Nancy 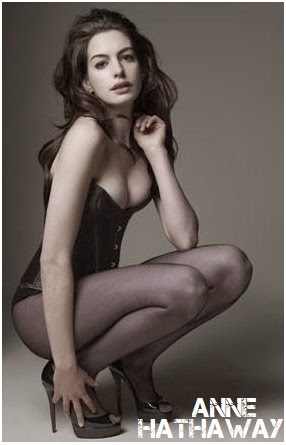 Meyers. Hathaway will play a boss in a huge fashion company to which a retired man (Robert De Niro), who was once a successful businessman himself, is assigned as an intern. He quickly becomes a very important link at his new workplace and also an important part of his new boss' life.


JENNIFER ANISTON IN 'CAKE'
A rather interesting script will be seen in CAKE too in which Jennifer Aniston will play a woman who becomes fascinated by Nina, a woman in her chronic pain support group, but she must face her own personal tragedy when she discovers Nina's suicide and develops a relationship with Nina's husband.


SALMA HAYEK IN 'SEPTEMBERS OF 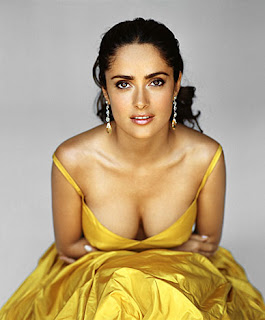 SHIRAZ'
Meanwhile, another gorgeous Hollywood lady, Salma Hayek will star in THE SEPTEMBERS OF SHIRAZ with fellow Oscar nominee Shohreh Aghdashloo. Based on Dalia Sofer's novel and produced by Gerard Butler, the movie will focus on a Jewish family in Iran around the time of the Islamic Revolution. 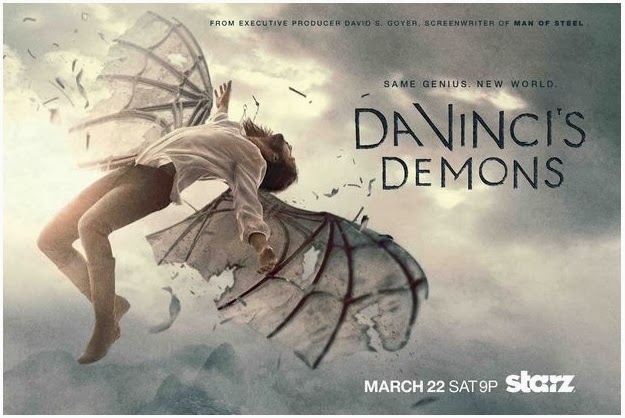 DA VINCI'S DEMONS which airs at the end of March with Tom Riley as Leonardo venturing over to the empire of Incas! You can read more about the second season in our extensive spotlight!
Posted by DEZMOND at 6:30 PM