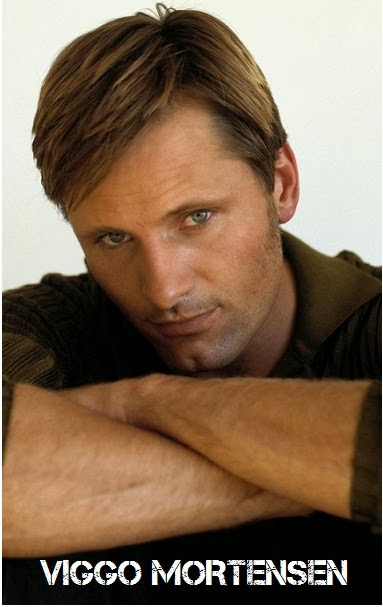 Here's something for my ladies, because I know how much they love Viggo Mortensen! According to 'Deadline' he will take the lead role in CAPTAIN FANTASTIC! LORD OF THE RINGS star will portray an idealistic father who has lived off the grid in the Pacific Northwest forest with his six young children for the past decade, but now he must return to the civilization in order to acclimate his children to modern society. I've recently shown you the trailer for THE TWO FACES OF JANUARY in which Viggo will star this May next to Kirsten Dunst.

In today's TV news, HEROES and GILMORE GIRLS star Milo Ventimiglia and REVENGE actor Barry Sloane have joined new sf show THE VISITORS! Produced by Steven Spielberg, the new ABC show will describe the human race's fight to thwart an unseen alien menace out to destroy the Earth. Ventimiglia will portray the mysterious John, who speaks in a strange language and is covered in mysterious tattoos and diagrams, while Barry Sloane will be Wes, an ex-FBI agent who now works for a secret department, taking on classified missions to protect the public. 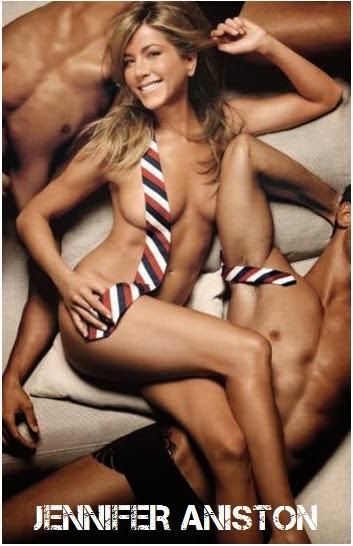 And something for my boys and gents too: Jennifer Aniston is currently negotiating to star in MEAN MOMS a movie adaptation of Rosalind Wiseman's advice book 'Queen Bee Moms and Kingpin Dads'. The story of the movie will revolve around a happily married mother of two children from a small town, who moves to a ritzy suburb, where she is introduced to the world of competitive parenting. We shall watch Aniston later this year in MISS YOU ALREADY in which she and brilliant Toni Collette play two life-long girlfriends whose friendship is put to the test when one starts a family and the other falls ill.
Posted by DEZMOND at 6:00 PM