NEW 'POMPEII' POSTER
CITY WILL FALL, HERO WILL RISE
Two treats for you today, starting with lovely new posters for POMPEII epic movie which hits theatres this weekend! Set in the Roman city of Pompeii in the year AD 79, Milo (Kit Harington) is a 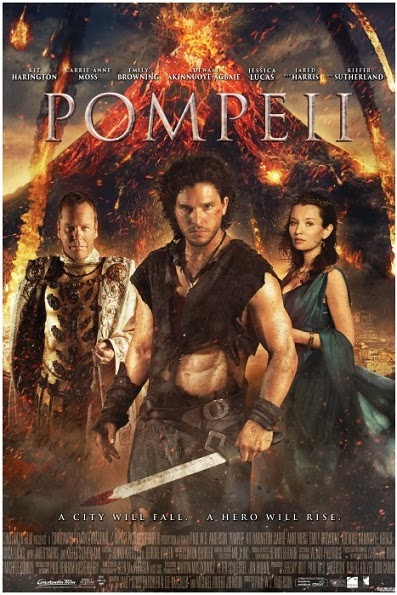 slave turned invincible gladiator who finds himself in a race against time to save his true love Cassia (Emily Browning), the beautiful daughter of a wealthy merchant who has been unwillingly betrothed to the 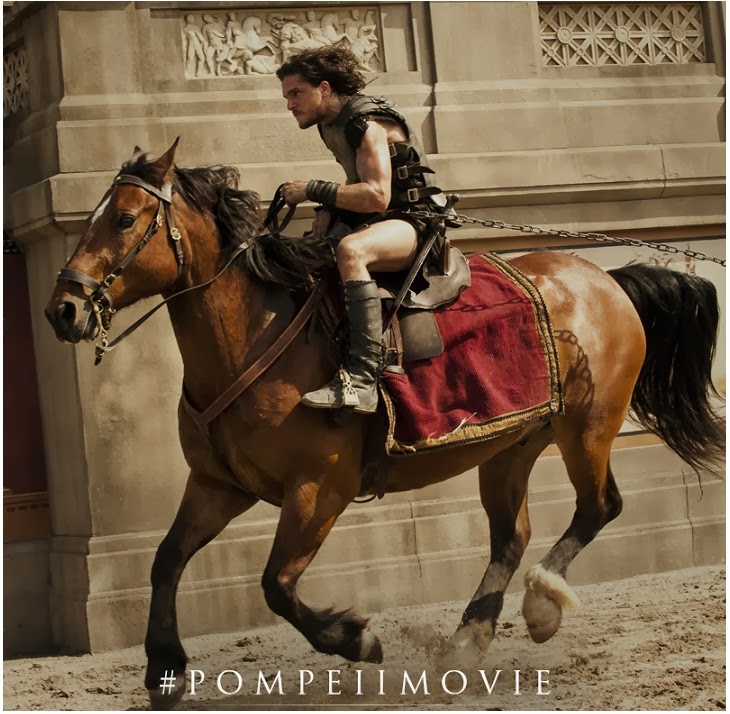 corrupt Roman Senator Corvis (Kiefer Sutherland). As Mount Vesuvius erupts, Milo must fight his way out of the arena in order to save his beloved as the once magnificent Pompeii crumbles around him.

CHRIS PRATT, ZOE SALDANA, LEE PACE, VIN DIESEL, BRADLEY COOPER, BENICIO DEL TORO!
The first trailer for this summer's biggest superhero adventure GUARDIANS OF THE GALAXY has been finally revealed! The movie follows five unlikely galaxy heroes who are all on separate paths. Star-Lord (Chris Pratt) is piloting the Milano spacecraft, while in possession of a mysterious orb, and Gamora (Zoe Saldana) has ties to the villainous Thanos, who was revealed at the end of Marvel's The Avengers. They all meet in the space prison Kylin, where they proceed to break out together and go on a journey to Knowhere, a well-known alien hangout. They meet up with The Collector (Benicio Del Toro), while trying to evade villains Ronan the Accuser (Lee Pace) and Nebula (Karen Gillan), who both want Star-Lord's orb. Bradley Cooper is lending voice to Rocket Raccoon, 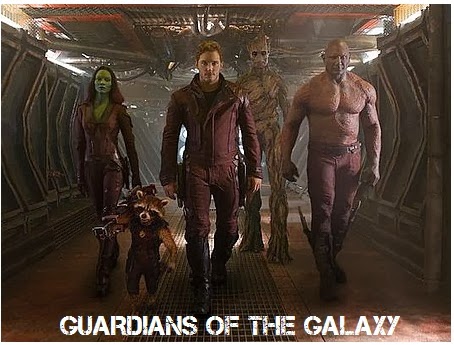 while Vin Diesel is talking tree Groot! Dave Bautista is Drax the Destroyer, Michael Rooker is Yondu, Djimon Hounsou is Korath, John C. Reilly and Glenn Close are heads of Nova Corps. August 1st is the release date!
Posted by DEZMOND at 6:30 PM