HENRY VIII?
Well, this is certainly a great piece of news: according to 'The Daily Mail' HOMELAND star Damian Lewis could take a role in BBC's new historical series WOLF HALL if the negotiations go well! The small screen adaptation of Hilary Mantel's bestselling novel could see him playing King Henry VIII next to Mark Rylance who was cast last year for the role of Thomas Cromwell! The six part series will be set in the 1520s, when England was facing civil war if Henry VIII was to die without a male heir. Thomas Cromwell stepped into the gap left by the King and was prepared to break the rules, wanting to reshape England to his own and Henry VIII's desires.You've seen Damian Lewis recently in ROMEO AND JULIET and he is currently shooting QUEEN OF THE DESERT with Nicole Kidman! 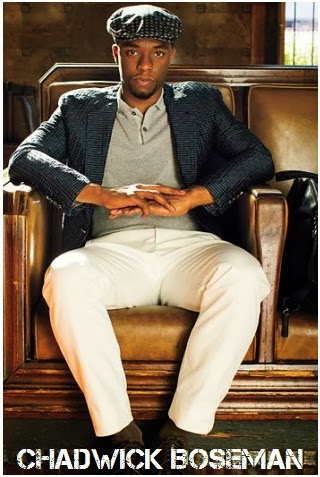 RUSH
One of our most anticipated movies to arrive in cinemas in 2016 fantasy epic GODS OF EGYPT has a new cast member! 'Deadline' reports that Chadwick Boseman will play Thoth, God of wisdom! In the film Gerard Butler plays the Egyptian god of the desert Set, who murders his brother Osiris in cold blood. Nikolaj Coster-Waldau plays Osiris' son Horus, who tries to avenge his father's death by seeking the help of a human thief named Bek (Brenton Thwaites), who is in love with a slave girl (Courtney Eaton), to get his revenge on Set. Geoffrey Rush plays Ra, father of Set and Osiris!


FAULT IN OUR STARS TRAILER
LIFE DOESN'T HAVE 2B PERFECT 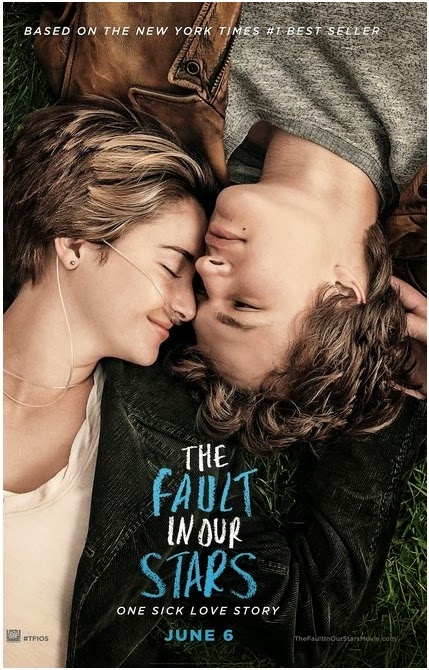 Your second trailer is a deeply touching one for the movie adaptation of THE FAULT IN OUR STARS bestseller by John Green. Coming to cinemas this June and starring Shailene Woodley and Ansel Elgort together with Laura Dern, this moving and inspiring story will see Woodley portraying a teenage girl, stricken with fatal cancer, who falls for a boy in her support group and the two form a bond as they deal with their illnesses. Exploreing the funny, thrilling and tragic business of being alive and in love the movie is directed by Josh Boone who helmed STUCK IN LOVE before this one.
Posted by DEZMOND at 6:27 PM