TOM HIDDLESTON TO
TOPLINE 'HIGH RISE'!
The Independent has revealed that world's favourite actor Tom Hiddleston will star in the movie adaptation of JG Ballard's book HIGH RISE to be directed by British 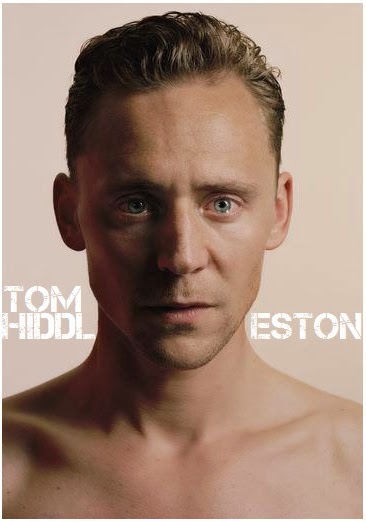 filmmaker and DR WHO director Ben Wheatley! The story of the book revolves around the lives of an affluent community cut off from society in a luxury block of flats. Closed off from their surroundings they slowly descend into violence and start to turn one against another. The 1975 satire centres on debauchery and the primal urges of the humanity. This is not the first of Ballard's books to get a movie adaptation since back in the 80s Steven Spielberg gained numerous Oscar nominations for his adaptation of Ballard's EMPIRE OF THE SUN!


TESTAMENT OF YOUTH
KIT HARINGTON AND ALICIA VIKANDER IN WWI DRAMA
According to 'The Hollywood Reporter', Kit Harington and Alicia Vikander will work again after SEVENTH SON. They will take the lead roles in TESTAMENT OF YOUTH too! The big screen adaptation of Vera Brittain's autobiography from 1933 describes her World War I 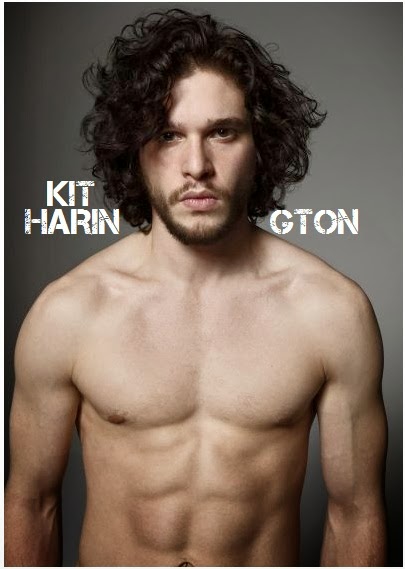 experiences  when she had to leave Oxford in order to become a nurse in the war in which she will lose both her fiance and brother. After the war ended, she tried to get her life back on track, but found herself 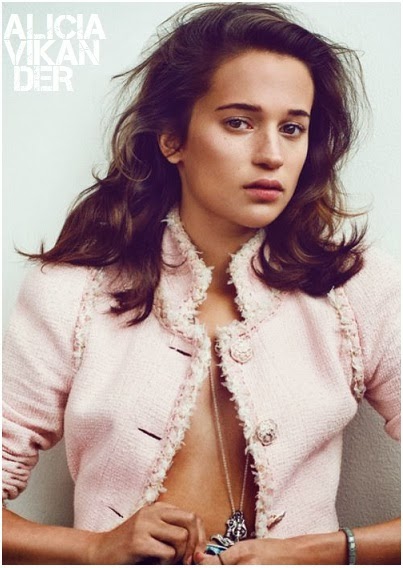 as part of a lost generation. She later returned to Oxford to become a feminist and a writer. Alicia Vikander will play Vera Brittain while Kit Harington will be her fiance. 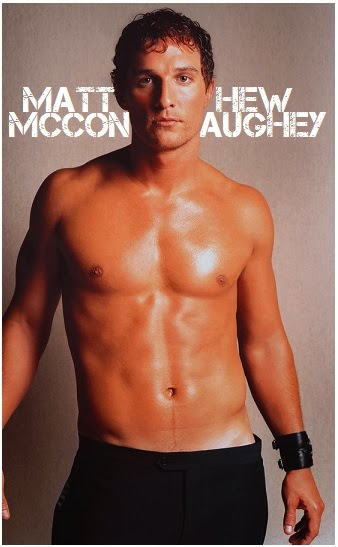 while trying to commit suicides, and we already have another similar project brewing in Tinseltown: 'The Wrap' reports that Oscar nominee Matthew McConaughey will star in Gus Van Sant's SEA OF TREES together with Ken Watanabe! Last year's Black List script is set in the "Suicide Forest" near Mount Fuji in Japan revolving around an American (Matthew McConaughey) who goes there in order to take his own life, but is interrupted by a Japanese man (Ken Watanabe) who is trying to make his way out of the forest after having second thoughts about his own suicide. They then go on a journey of reflection and survival. 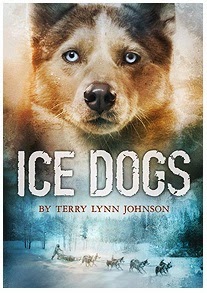 dogsledder Victoria Secord has felt ever since her father died. A champion musher, Victoria is independent, self-reliant, and thanks to her father, an expert in surviving the unforgiving Alaskan bush. When an injured "city boy" and a freak snow storm both catch Victoria and her dog team by surprise, however, a routine trip becomes a life or death trek through the frozen wilderness. As temperatures drop and food stores run out, Victoria must find a way to save them all in this high stakes, high adventure middle grade novel of endurance, hope and finding your way back home.