RYAN KWANTEN IN
THE RIGHT KIND OF WRONG
It is certainly always fun watching Australian heartthrob Ryan Kwanten being his charming self on the big screen: and you will watch his magic in 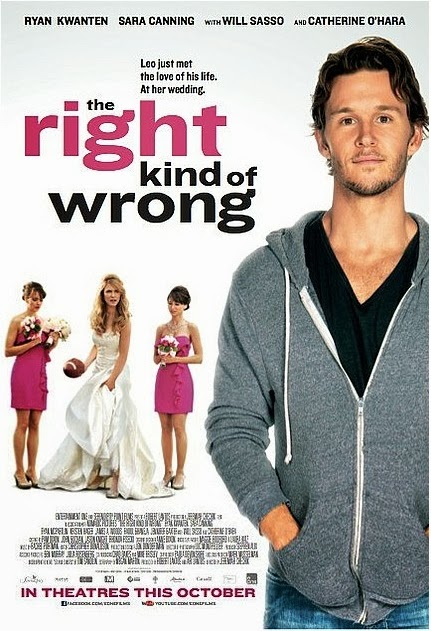 THE RIGHT KIND OF WRONG romantic comedy from March 14th in cinemas. What happens when a boy finds the love of his life.... at her very wedding? Ryan plays Leo Palamino, a failed-writer-turned-dishwasher made famous for his many flaws and shortcomings in a blog called "Why You Suck," a huge Internet success written by his ex-wife. Then Leo meets Colette, the girl of his dreams... on the day she is marrying the perfect man. And so, the ultimate underdog story begins as Leo, a fearless dreamer, risks all to show Colette and the whole wide world all that is right with a man famous for being wrong. Our beloved Ryan McPartlin also stars! 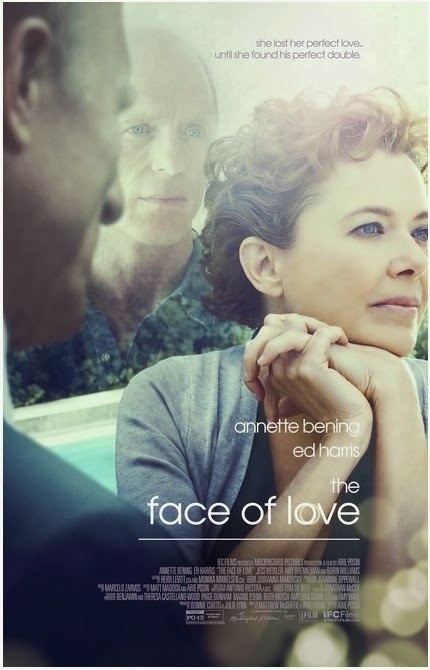 We don't often get love stories with the people of mature age in Hollywood, so this one could be a rare treat: THE FACE OF LOVE will face you March 7th starring Annette Bening, Robin Williams and Ed Harris. A romance filled with intrigue, surprise, and reflections on the mystery of love. Five years after losing the love her life, Nikki (Bening) falls in love again... at first sight. Tom (Harris) is an art teacher with a kind heart and a great zest for life, but what he doesn't know is that he's also a near perfect double for Nikki's deceased husband. Seduced by the chance to live as if her husband was never lost, Nikki spirals into a fantasy of the present as past, while Tom must unravel the mystery behind her immediate and unconditional love. 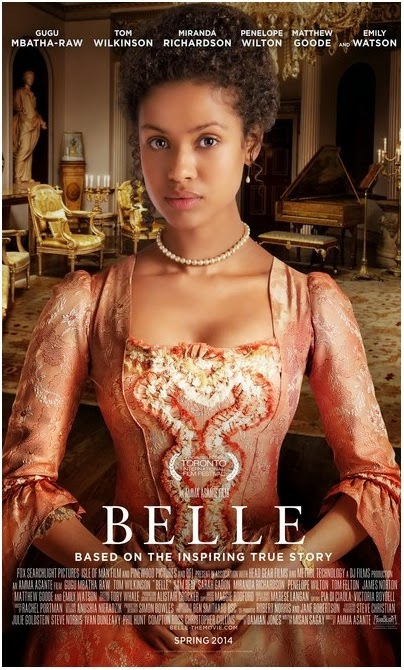 Tom Felton, Sam Reid, Emily Watson, Tom Wilkinson and Miranda Richardson! It is inspired by the true story of Dido Elizabeth Belle (Gugu Mabatha-Raw), the illegitimate mixed race daughter of a Royal Navy Admiral. Raised by her aristocratic great-uncle Lord Mansfield (Tom Wilkinson) and his wife (Emily Watson), Belle's lineage affords her certain privileges, yet the color of her skin prevents her from fully participating in the traditions of her social standing. Left to wonder if she will ever find love, Belle falls for an idealistic young vicar's son bent on change who, with her help, shapes Lord Mansfield's role as Lord Chief Justice to end slavery in England. 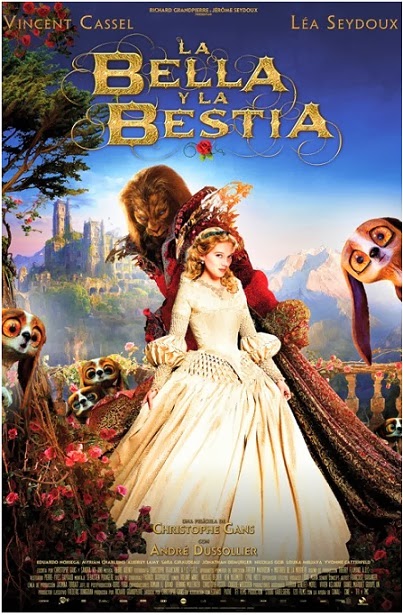 this month and should probably get worldwide release later this year. Directed by visual genius Christophe Gans (BROTHERHOOD OF THE WOLF) the $33 million big screen adaptation of famous legend 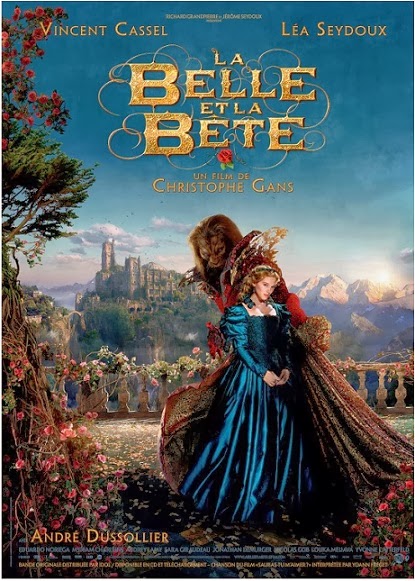 will bring visual splendour and mindblowing visuals with the cast lead by famous French stars Vincent Cassel and Lea Seydoux!  As you know the story follows a beautiful girl who in order to save her father ends up as a prisoner in the most beautiful prison on Earth - enchanting castle of a prince who is cursed to live in the body of a beast until he finds true love. You can read more about the spellbinding movie in our special spotlight!
Posted by DEZMOND at 7:00 PM