ED SKREIN IS THE NEW
TRANSPORTER! 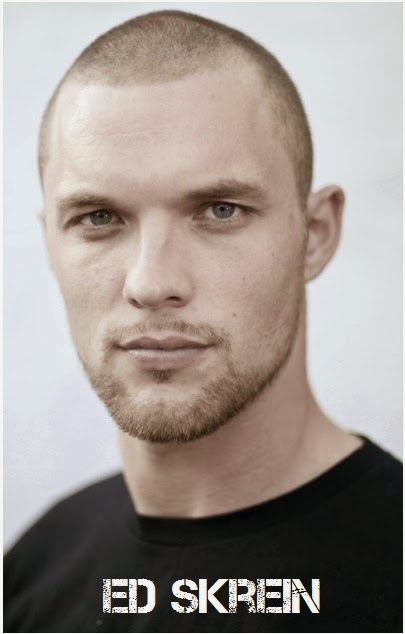 You know I'm not a fan of the genre, but it seems we shall have an action movie day today at HOLLYWOOD SPY! Firstly, GAME OF THRONES star Ed Skrein will take over the lead role from Jason Statham in the reboot of action movie TRANSPORTER. The story which follows a transporter Frank Martin, whose job is to transport goods and ask no questions, will again have a story set down at French Riviera! 'Variety' reports that the producers are currently also searching for a senior thespian who would play Martin's father. The $30 million film will be produced by Luc Besson! The previous three movies in the franchise have earned more than $200 million around the world.

OF TO MEADOWLAND
Deadline reports that we shall also see Olivia Wilde in some action scenes since she will both produce and star in MEADOWLAND a psychological thriller in which she plays a mom whose son disappears, a jolt that puts her on an unexpected and dangerous path toward acceptance as she seeks out a relationship with a neglected boy and watches it take an unexpected turn.
TOM CAVANAGH JOINS 'THE FLASH' SHOW
And over at the small screens, Tom Cavanagh will experience some lab action in THE FLASH upcoming series. He has joined CW's superhero pilot, an origin story about Barry Allen, aka The Flash (Grant Gustin), a Central City assistant police forensics investigator who arrives in Starling to look into a series of unexplained robberies that may have a connection to a tragedy in his 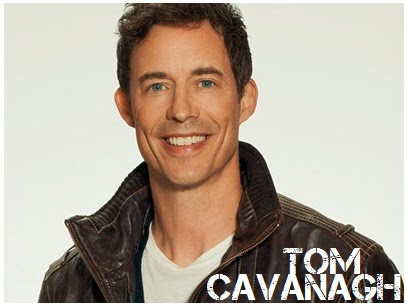 past. Cavanagh will play Harrison Wells, a rock star in the world of physics and the mind and money behind Central City’s S.T.A.R. Labs Particle Accelerator whose explosion will create world's fastest superhero! 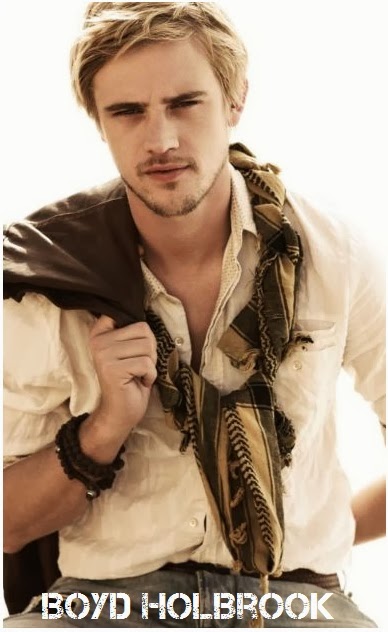 COURTNEY TO PLAY KYLE REESE
Other action news come from the preproduction of TERMINATOR GENESIS where they have apparently brought the candidates for the role of Kyle Reese down to SPARTACUS star Jai Courtney and Boyd Holbrook from OUT OF THE FURNACE. As you remember from previous instalments Kyle Reese is a soldier sent over from the future to protect Sarah Connor with whom he later on gets a son John Connor, the future resistance leader. Jason Clarke has already been cast as John Connor with GAME OF THRONES star Emilia Clarke playing Sarah Connor. The movie is scheduled for July 2015!
Posted by DEZMOND at 6:00 PM