WGN'S FIRST SCRIPTED SHOW
WITCHES OF SALEM
As you've noticed recently tones of channels, from History and Discovery to E!, which never had scripted series before are turning to shooting their own shows and you know that WGN is among them ready to launch their first such show SALEM April 20th! Today you can 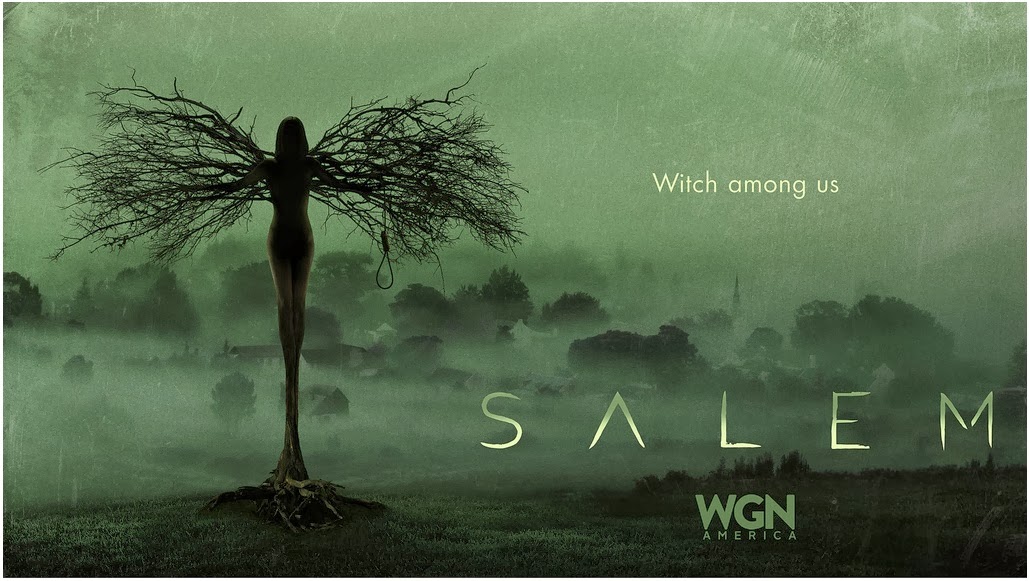 check out the first trailer and pictures from the drama which, written by Brannon Braga (STAR TREK VOYAGER, 24), will follow the tragic and dangerous destinies and lives of the 17th century witches in 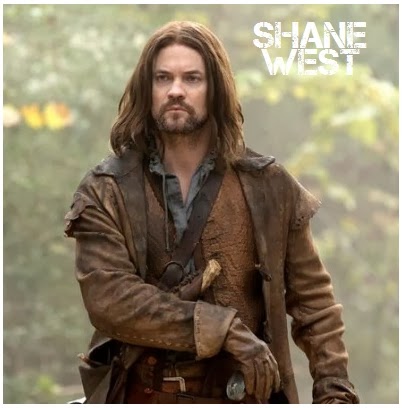 Massachusetts! The show, which centres on an epic romance, is said to deliver a new vision of witches who are real though they are not who or what they seem. This is not the only scripted show to come to WGN: 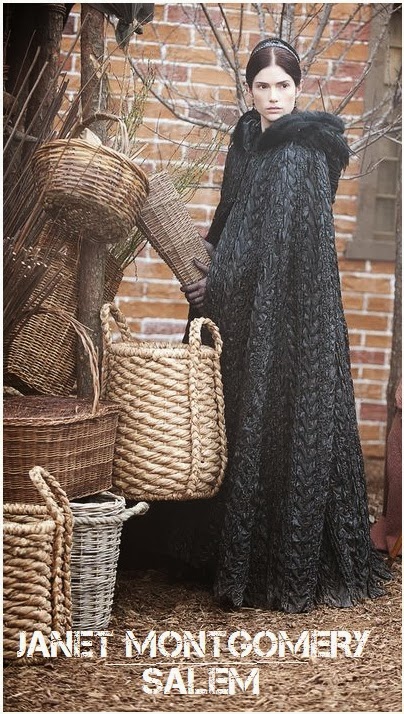 
THE STORY OF SALEM
POWERFUL ENCHANTRESSES
Set in the volatile world of 17th century Massachusetts, SALEM explores what really fuelled the town’s infamous witch trials and dares to uncover the dark, supernatural truth hiding behind the veil of this 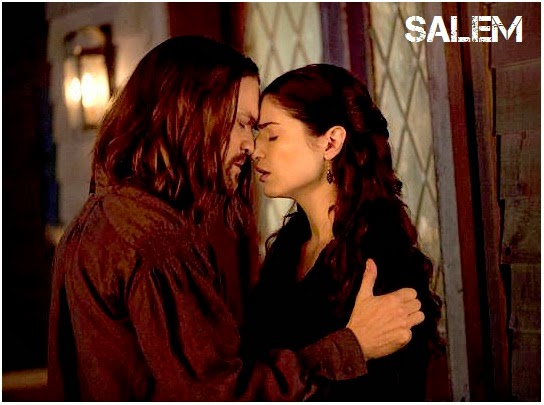 infamous period in American history. In SALEM, witches arereal, but they are not who or what they seem. The show, which centres on an epic romance wrapped around this explosive revelation, delivers a bold new vision of Salem — and an even bolder new vision of witches.


THE FACES OF SALEM
SHANE WEST AND SETH GABEL
Mary Sibley is the main character played by Janet Montgomery. She is the beautiful, ruthless but vulnerable wife of an ancient, ailing but very wealthy Salem town Selectman. She is also the most powerful witch 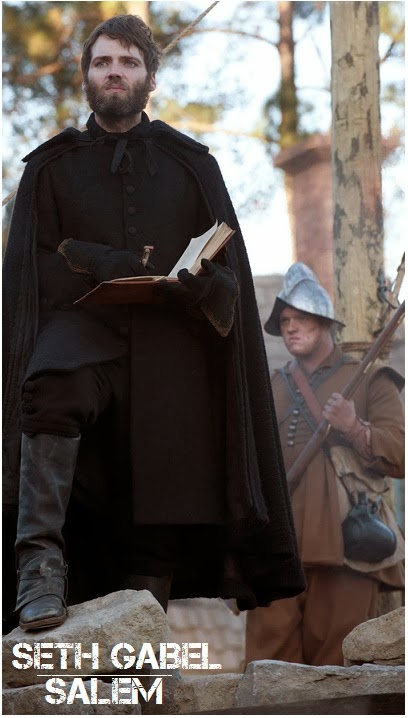 in Salem. Shane West will play a man, who after 10 years of war and captivity at the hands of the Indians, returns to his native Salem to find it consumed in Witch Hunt frenzy, led by Cotton Mather (Seth Gabel). He also has a history with Mary Sibley. Seth Gabel will be playing Cotton Mather, a local aristocrat who makes it his business to oversee the witch hunts in Salem. Xander Berkeley is Magistrate Hale, one of Salem's Selectman. Ashley Madekwe, Tamzin Merchant and Elise Eberle also star in the 13 episode show.
Posted by DEZMOND at 6:30 PM