25 BEST TUNES FROM 2014
To be honest, 2014 wasn't much of a year when it comes to music - it was mostly dominated by superficial pop tarts, and some people for whom you just cannot understand how they ended up in music business, but, there were still some lovely tunes that we've listened to during the year, so here are HOLLYWOOD SPY's top 25 songs of 2014! Clicking on the red titles will take you to the videos. Tell me in the comments which songs have you listened to this year!
2014 TOP 25 BEST SONGS
1. CELINE DION - Breakaway
The empress of pop came back to the scene  this year, but sadly, due to her husband's cancer she didn't shoot videos. However, this mesmerizing performance of her below won my heart with refined elegance, deep emotions and heartfelt lyrics. She was our number 3 last year with 'Loved Me Back To Life'
But on the other side of yesterday
Beyond the heartache what if all I am
Without the pain Is empty hearted
I could break away


2. DANIEL DE BOURG - She Know How
You probably haven't heard of Daniel nor of this song, but its subtle sexiness and enchantingly seductive beat won me over and I couldn't 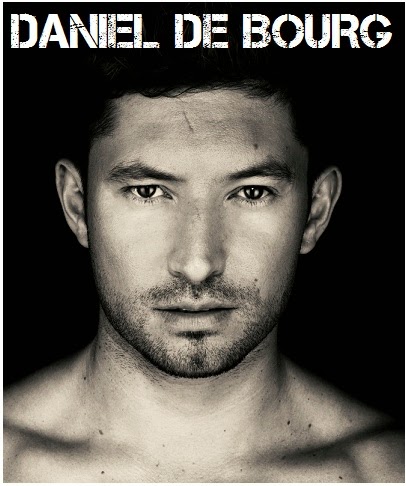 stop listening to it and watching the steamy video! Pure perfection! It also helps that Daniel is mindblowingly hot!


3. ARASH - One Day
Probably the most beautiful video of the year, it is the third and final song in his series of love balads done with Helena which also include BROKEN ANGEL and PURE LOVE.

4. KENDJI GIRAC - Color Gitano
The song I danced most to this year! Love the rhythm!


5. JOHN LEGEND - You and I
6. SANA NIELSEN - Undo
She represented Sweden this year at EuroSong and if you ask me should have won with this powerful ballad! The most angelic voice I've ever heard!


7. SIA - Chandelier
The song would've been higher on the list if I didn't deem the video inappropriate because of the costume that little girl wears.
8. ANASTACIA - Stupid Little Things
Sadly, my fave singer ever doesn't have a strong record label behind her, but I'm glad she returned after battling two cancers. 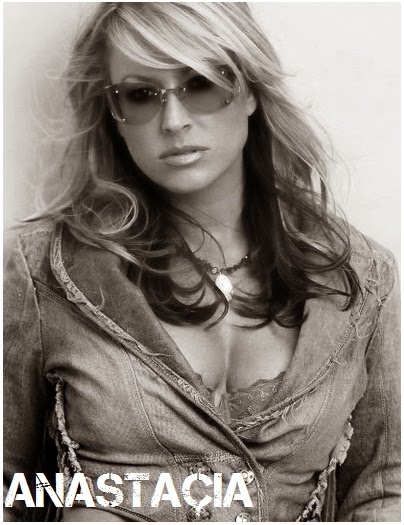 9. CALVIN HARRIS & JOHN NEWMAN - Blame
10. CHARLIE POUTH - L.U.V.
You probably haven't heard of him, but as with Daniel De Bourgh, this is the beat that went right under my skin this year!


11. PROFESSOR GREEN - Lullaby
12. CHRIS BROWN - Don't Be Gone Too Long
13. THE SCRIPT - Superheroes
As always our fave Irish band has the best of lyrics:
When you've been fighting for it all your life
You've been struggling to make things right
That’s how a superhero learns to fly
Every day, every hour
Turn the pain into power 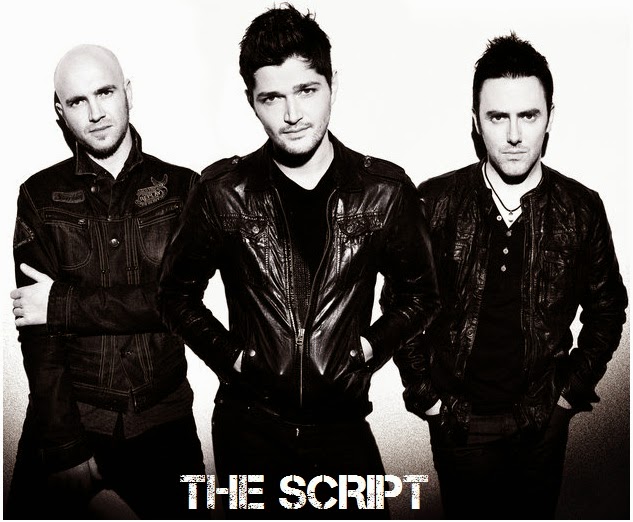 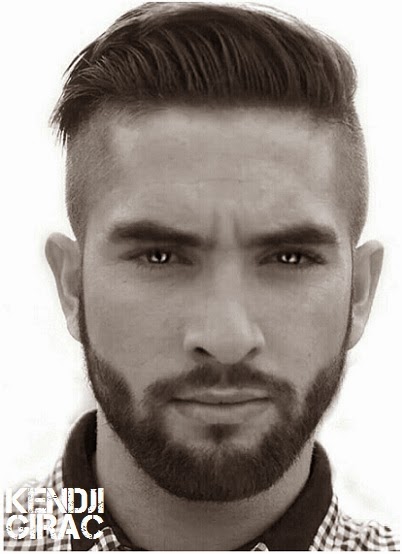