KATE WINSLET IN FIRST
PHOTO AS 'THE DRESSMAKER'
It's a day of delights today since we have the first photo of Kate Winslet as THE DRESSMAKER! She plays Tilly Dunnage, a fashion designer who returns to her hometown in rural Australia in the 1950s.

She returns to her childhood home to take care of her ill mother Molly, but takes the opportunity to exact revenge on those who have wronged her in the past. Liam Hemsworth, Hugo Weaving and Judy Davis also star! 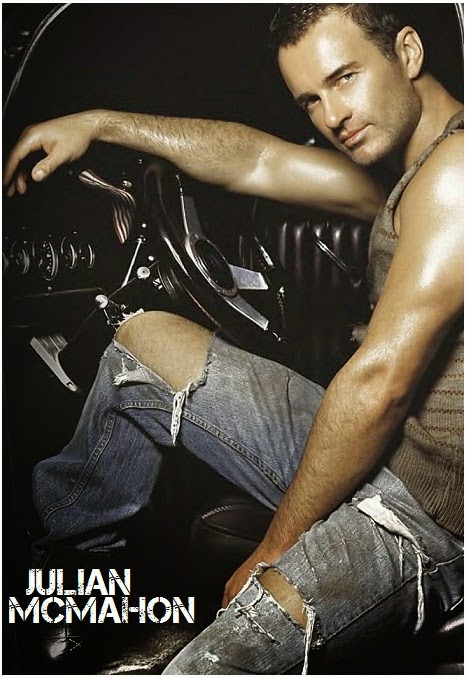 In TV news, SyFy's new sf series CHILDHOOD'S END has just added Julian McMahon to the cast of the six hour miniseries based on Arthur C. Clarke’s classic which follows the peaceful alien invasion of Earth by the mysterious ‘Overlords,’ whose arrival begins decades of apparent utopia under indirect alien rule, at the cost of human identity and culture. McMahon will play Rupert Boyce, an enigmatic entrepreneur. Daisy Betts is the female lead, Ellie, an arts graduate engaged to marry Ricky Stormgren 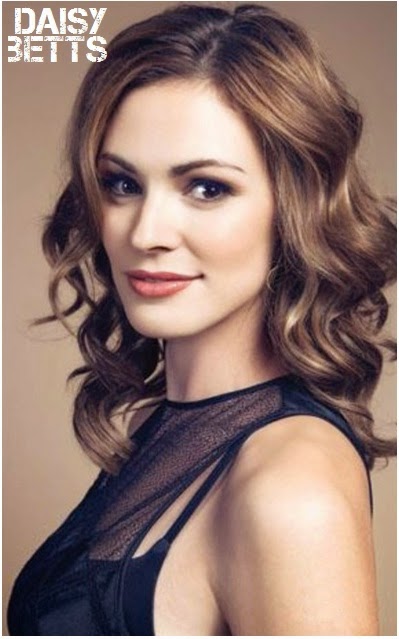 (Mike Vogel), the most influential human in the world. Charles Dance is playing the alien leader! 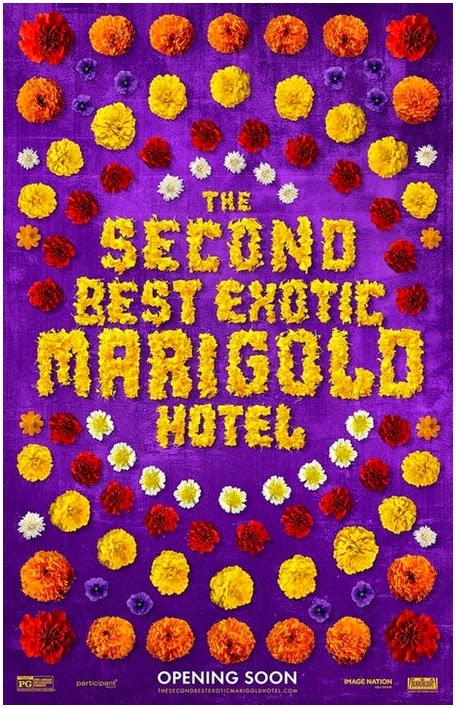 which is making more claims on his time than he has available, considering his imminent marriage to the love of his life, Sunaina. Sonny has his eye on a promising property now that his first venture, The Best Exotic Marigold Hotel for the Elderly and Beautiful, has only a single remaining vacancy - posing a rooming predicament for fresh arrivals Guy (Richard Gere) and Lavinia (Tamsin Greig). Evelyn and Douglas (Judi Dench and Bill Nighy) have now joined the Jaipur workforce, and are wondering where their regular dates for Chilla pancakes will lead, while Norman and Carol (Ronald Pickup and Diana Hardcastle) are negotiating the 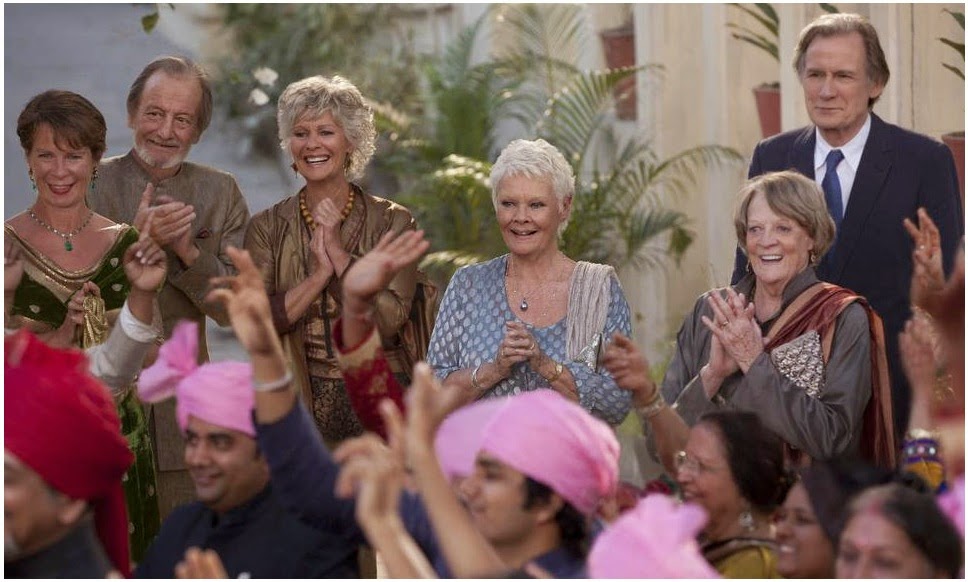 tricky waters of an exclusive relationship, as Madge (Celia Imrie) juggles two eligible and very wealthy suitors. Perhaps the only one who may know the answers is newly installed co-manager of the hotel, 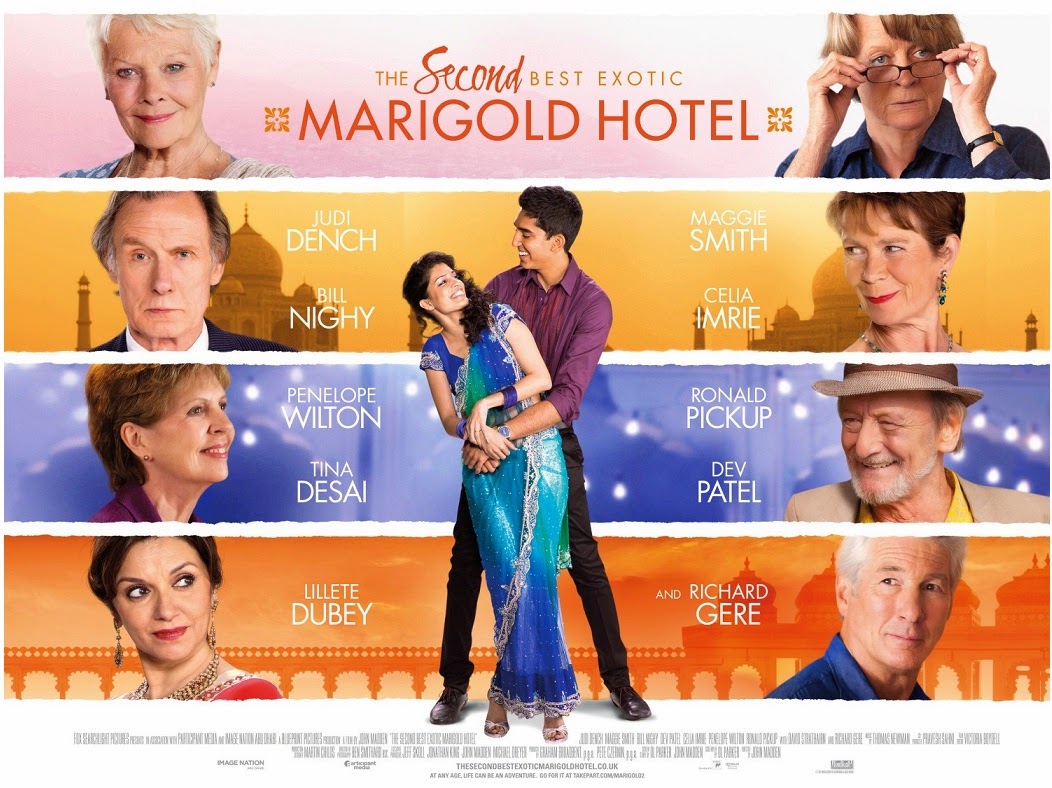 Muriel (Maggie Smith), the keeper of everyone's secrets. As the demands of a traditional Indian wedding threaten to engulf them all, an unexpected way forward presents itself. The movie is out next March!