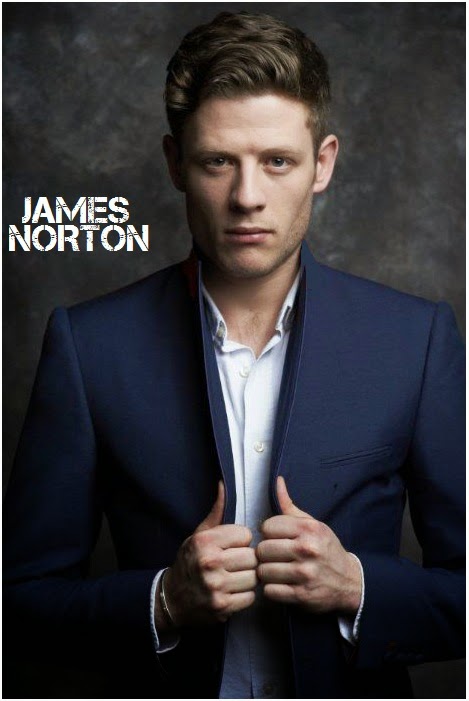 Earlier last summer I announced that BBC is preparing to produce epic new mini series on glorious Russian classic WAR AND PEACE and that Paul Dano and CINDERELLA's Lily James are rumoured for the roles, and now the roles have been officially confirmed: the two of them will be joined by currently very popular GRANTCHESTER star James Norton in the historical saga set in 1805 Russia following five aristocratic families against the backdrop of the reign of Alexander I, the lingering effects of his grandmother Catherine The 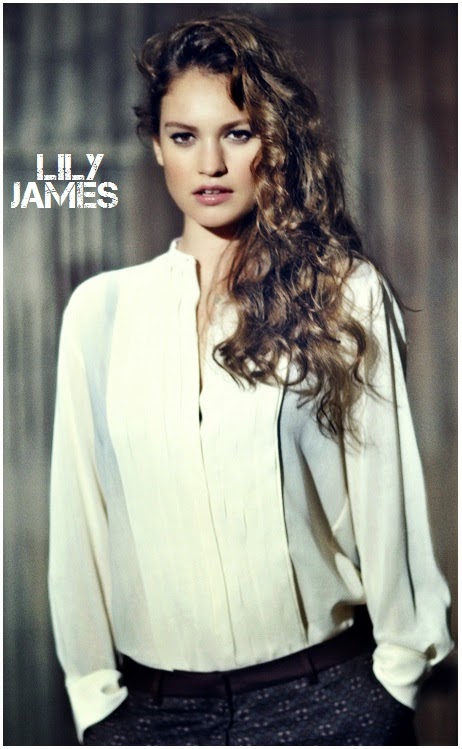 Great’s rule and the events surrounding Napoleon’s invasion of Russia in 1812! 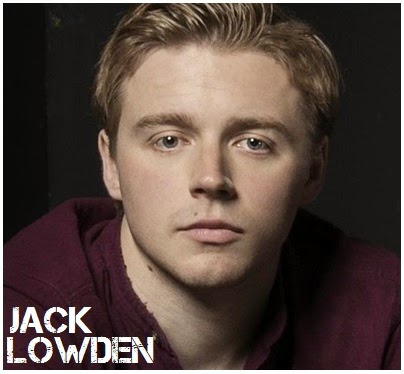 has been cast as Sonya. The Weinstein Company and the BBC production will have the six hour long episodes penned by Andrew Davies from HOUSE OF CARDS!


'WOLF HALL' EPIC SERIES
GETS FIRST BBC TRAILER
Speaking of BBC, they've released the first trailer for their new historical drama WOLF HALL which airs next month in UK and in April in USA. You can 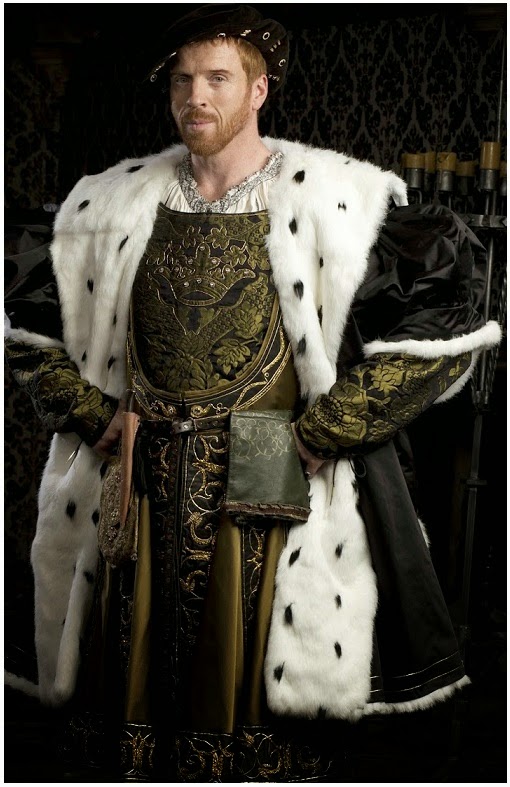 read more about the epic series in our extensive spotlight. Starring Damian Lewis as King Henry VIII, the series follows the meteoric rise of  his advisor Thomas Cromwell (played by Mark Rylance) from his lowly start as a blacksmith's son to being the most important person in the 16th century Tudor court. Claire Foy plays the calculating and ambitious Anne Boleyn, Jonathan Pryce is the ostentatious and powerful Cardinal Thomas Wolsey, Joanne Whalley is Henry 's first wife Katherine of Aragon, Mark Gatiss is the haughty Stephen Gardiner, Secretary to the King, Anton Lesser is the heretic 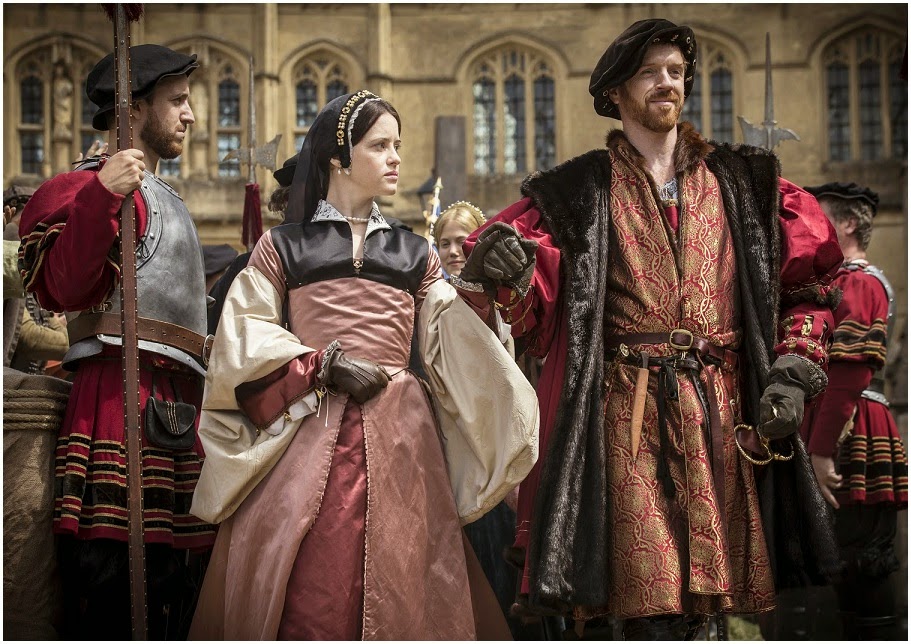