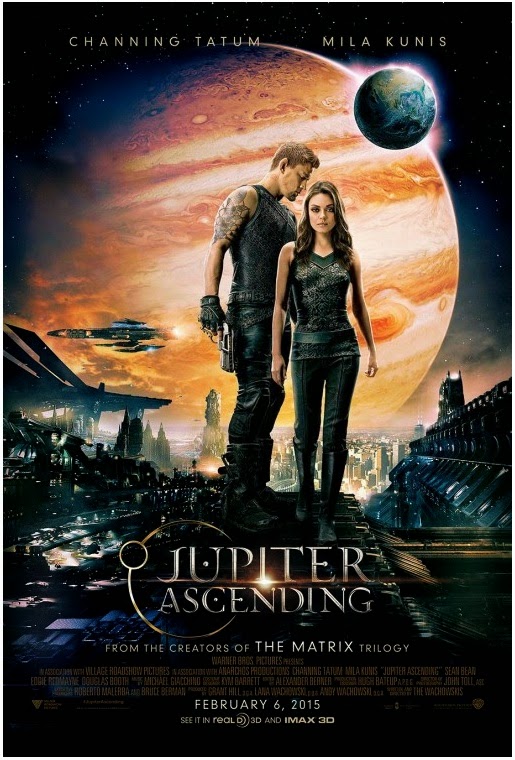 Gorgeous new character posters have been revealed for the long awaited science fiction epic JUPITER ASCENDING which will finally arrive into theatres next February directed by the Wachowsky siblings. The movie tells the story of Jupiter Jones (Mila Kunis), who was born under a night sky, with signs predicting she was destined for great things. Now grown, Jupiter dreams of the stars but wakes up to the cold reality of a job cleaning other people’s houses and an endless run of bad breaks. Only when Caine (Channing Tatum), a genetically engineered ex-military hunter, arrives on Earth to track her down does 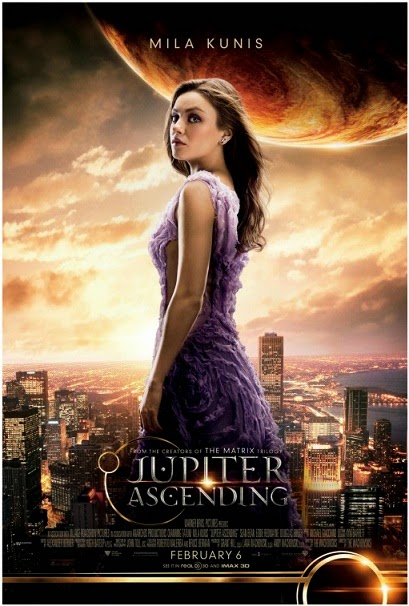 Jupiter begin to glimpse the fate that has been waiting for her all along — her genetic signature marks her as next in line for an extraordinary inheritance that could alter the balance of the cosmos. It turns out that her DNA is identical to the one of the Queen of the Universe! 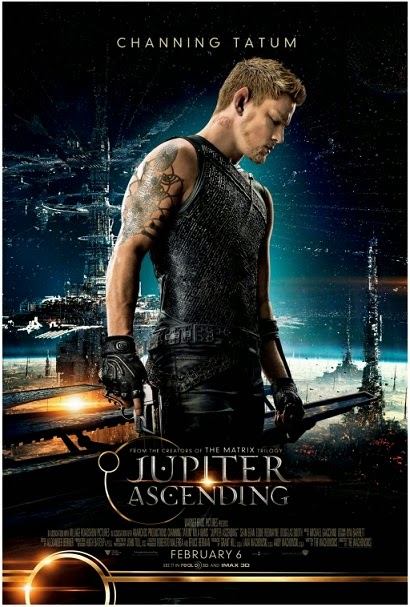 a sense of loyalty. Stinger was in the military with Caine, but when Caine got into trouble and Stinger stood up for him, his wings were removed and he was exiled to Earth. He lives a normal life on Earth along with 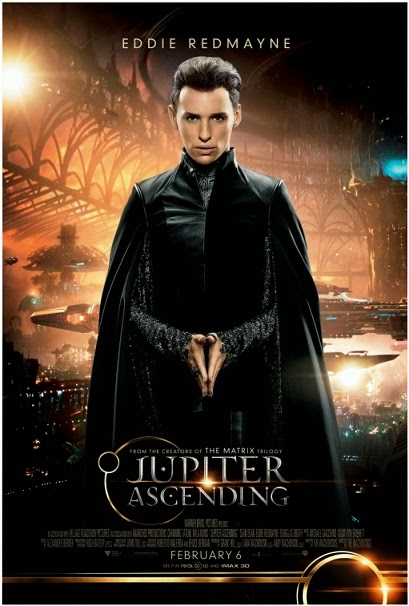 his daughter, who he describes as the only good thing he's done in life, until she falls ill and is in need of a special nectar. Eddie Redmayne stars as Balem Abrasax, alien royalty whose family engages in the 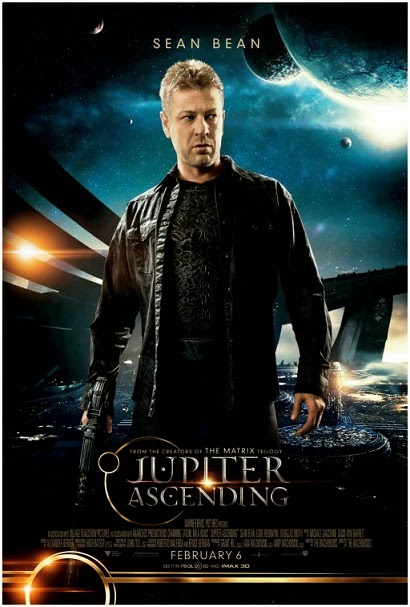 planetary business, trading in youth serum. He is the elder of the three Abrasax siblings and serves as the main villain who wants Earth for himself! Douglas Booth also stars!