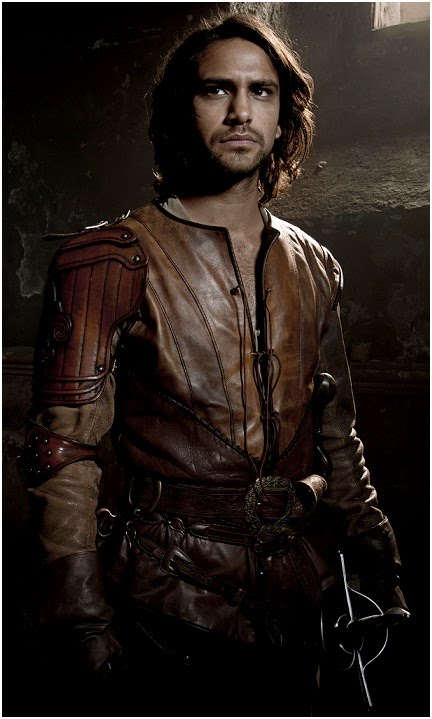 Although January often gets the title of the Sleepy Month, the upcoming one will bring us the return of the historical adventure series THE MUSKETEERS which will air the first episode of the second season on January 2nd in United Kingdom at BBC and January 17th at BBC America in USA. Although the first season left a lot to be desired (the lack of vivacious, dynamic and flamboyant atmosphere that is the essence of the Musketeers tales, uninspired stories and some truly bad acting performances), we still look forward to the new episodes to see whether the series will finally find its spirit, direction and focus.


THE NEW OPPONENT IS HERE
Based on the classic stories by Alexandre Dumas and created by Adrian Hodges (''My Week With Marilyn'') THE MUSKETEERS were last year aired in more than 140 countries around the world! It 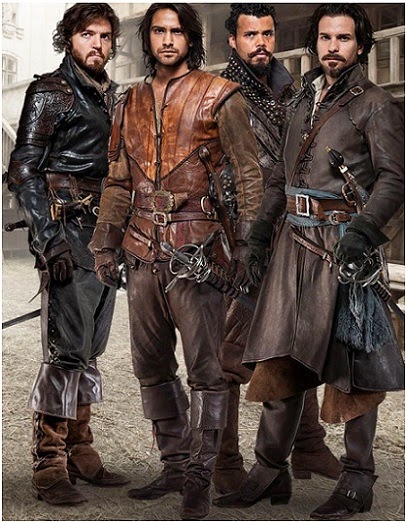 will again be set on the streets of seventeenth century Paris, where law and order is more of an idea than a reality. The producers promise a 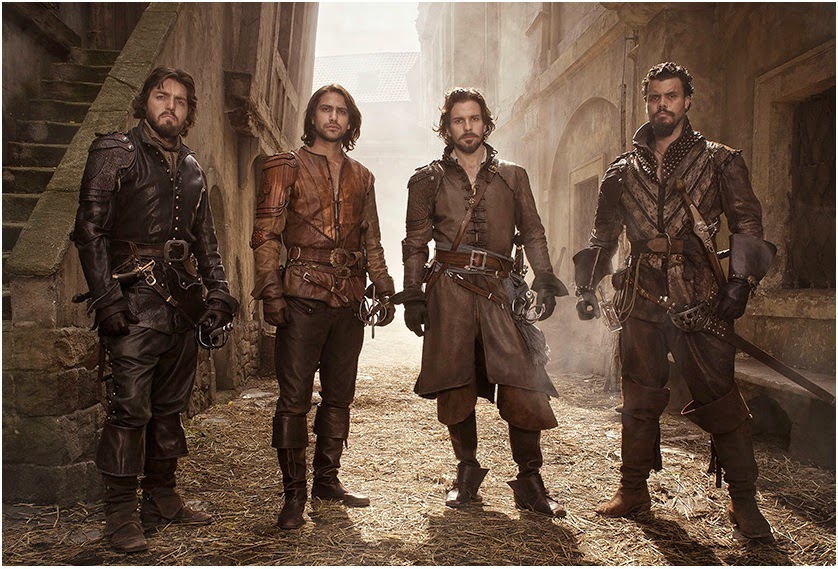 new, unexpected direction of the plot and also the show getting much sexier! Also, instead of the Cardinal Richeleu (played in a rather lifeless, 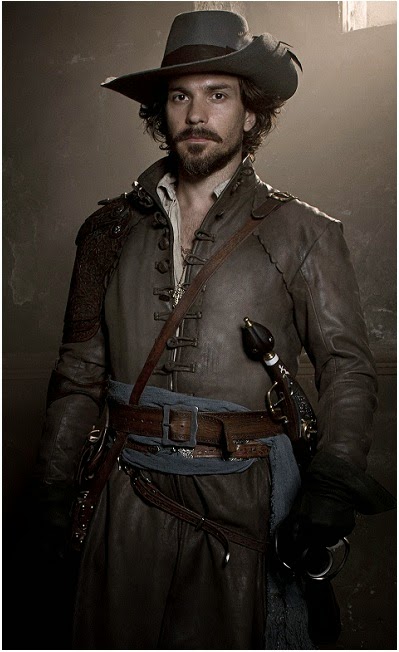 frigid and uninspired way by Peter Capaldi last year) now the four boys will have a new and deadly opponent – the Comte De Rochefort!


CHARISMATIC D'ARTAGNAN
Charismatic Luke Pasqualino returns in the role of D'Artagnan,  who finally earned the title of a Musketeer in last season. D’Artagnan is

charismatic, impulsive and ridiculously brave with a fierce appetite for justice.
SEDUCTIVE ARAMIS
Brave and seductive Aramis is played by Santiago Cabrera. Charming but deadly, a great lover and a great fighter - Aramis is a man of fascinating contrasts.

RESOURCEFUL ATHOS
Always mysterious and quiet Athos is played by Tom Burke.  Athos is brave, resourceful and a natural leader of men. But he nurses a dark secret in his past.

LOYAL PORTHOS
Raising from poverty into finding a family among the Musketeers is Porthos, played by Howard Charles.  He is a great fighter, a loyal friend and a man who lives life to the full.

DEADLY MILADY
Maimie McCoy again plays Milady de Winter a deadly and merciless assassin. She is the most mysterious and beautiful of villains! 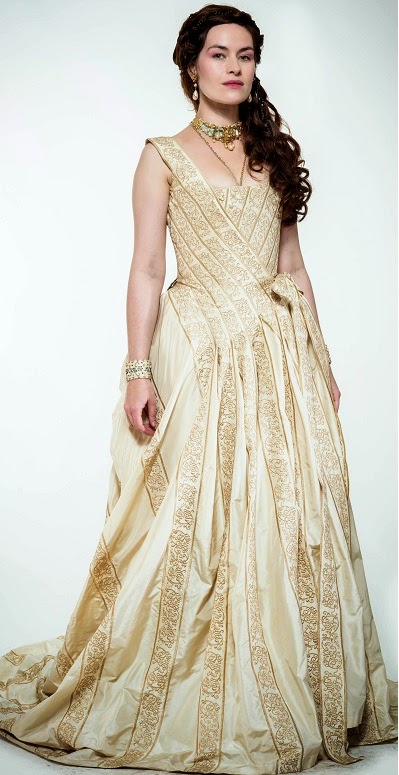 COURAGEOUS CONSTANCE
Tamla Kari returns as Constance, who, yearning for escape from her uneventful marriage, finds excitement, romance and danger when d’Artagnan comes crashing into her life. 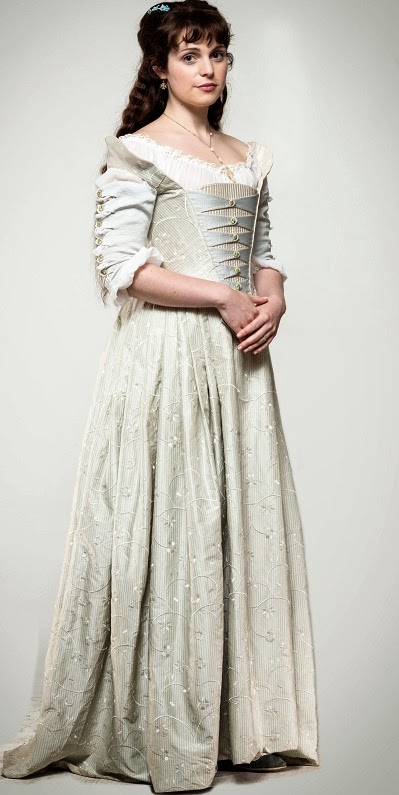 COMTE DE ROCHEFORT
Marc Warren is tempestuous, tortured and obsessive Comte de Rochefort, who returns to the court nursing disdain for The Musketeers and will thus prove to be a deadly and manipulative opponent for them.

THE CLEVER QUEEN
Ruling the court and supporting her flimsy husband again is Alexandra Dowling as Queen Anne, who intimidates her husband

with her cleverness and her wit. Will her and Aramis continue an affair in the new season?
Posted by DEZMOND at 2:00 PM