In TV news today, after Poppy Drayton and Aaron Jakubenko, who will play Elven royalty in MTV's small screen adaptation of famous SHANNARA epic fantasy novels, the latest one to join the cast is Austin Butler from THE CARRIE DIARIES. He will play the lead role of Wil Ohmsford - half human and half elf - who discovers that he is the last of the legendary Shannara family.
KRYPTON SF TV SERIES
Meanwhile, SyFy will make Superman prequel TV series KRYPTON produced by DA VINCI'S DEMONS' David S. Goyer! Years before the Superman legend we know, the House of El was shamed and ostracised. The story of this epic fantasy series will follow The Man of

Steel's grandfather as he brings hope and equality to Krypton, turning a planet in disarray into one worthy of giving birth to the greatest Super Hero ever known! 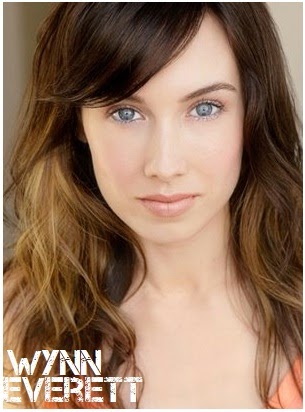 One of the fantasy series that we're expecting at the small screens next year, TNT's show LUMEN has added Wynn Everett to the cast. She will play the famous author of a best selling series of fantasy books who suddenly disappears, and a family of four finds themselves transported to the mystical alternate world that inspired her work. The series, which should start shooting next month in New Zealand, already has Sam Jaeger who will play the stepfather of 16-year-old Charlie whose obsession with finding the author thrusts his family into the surreal world of Lumen.


'THE WALK' TRAILER
JOSEPH GORDON LEVITT TAKES A STEP INTO ABYSS
The first brilliant trailer has been released for Robert Zemeckis directed drama THE WALK which will arrive into cinemas next Autumn starring Joseph Gordon Levitt and Ben Kingsley!  It is the true story of a young dreamer, Philippe Petit, and a band of unlikely 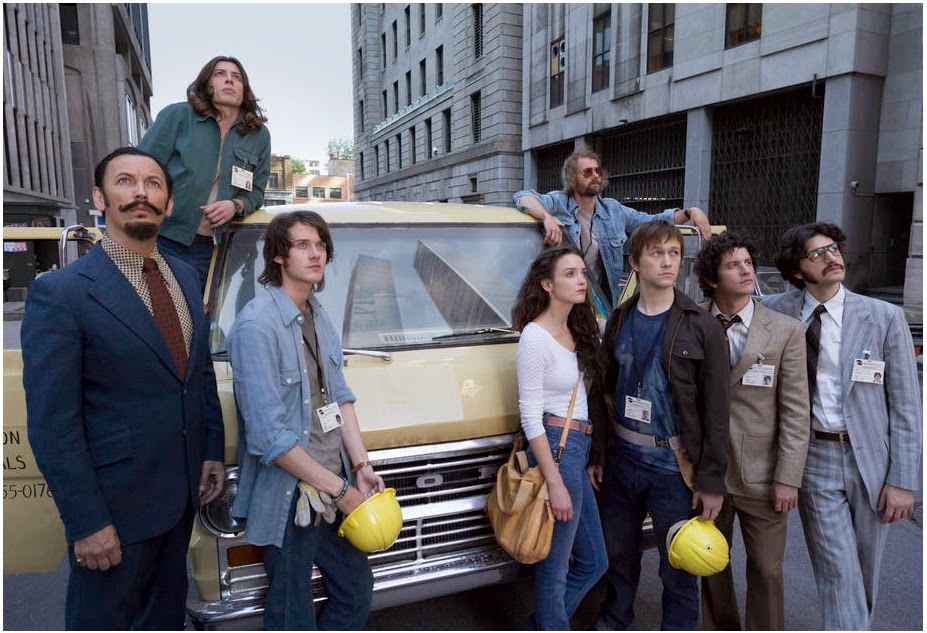 recruits who together achieve the impossible: an illegal wire walk in the immense void between the World Trade Centre towers. With little more than nerve and blind ambition, Petit and his ragtag crew overcome 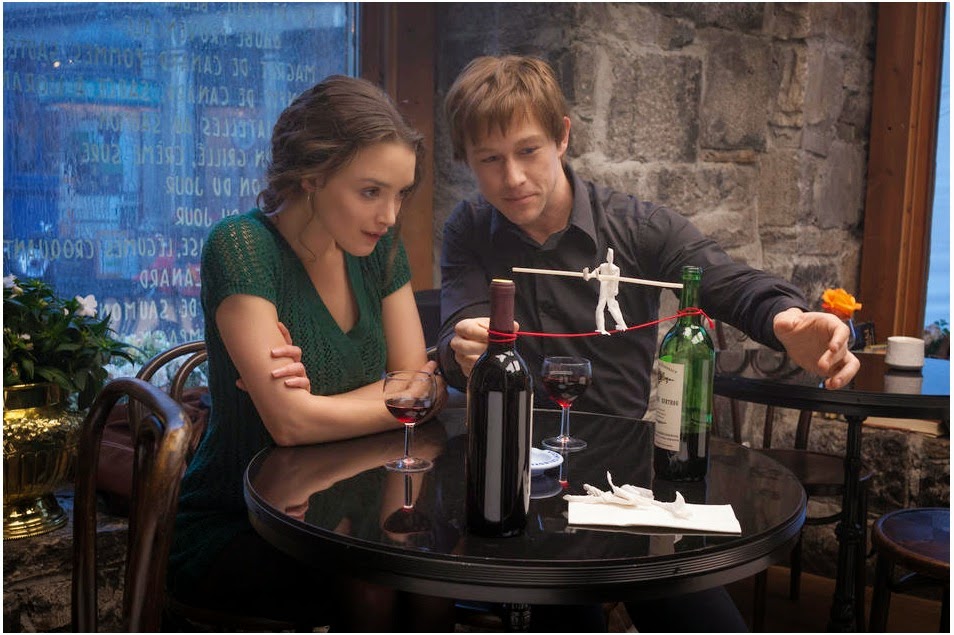