'SHANNARA' EPIC TV SERIES
MANU BENNETT WILL BE A DRUID 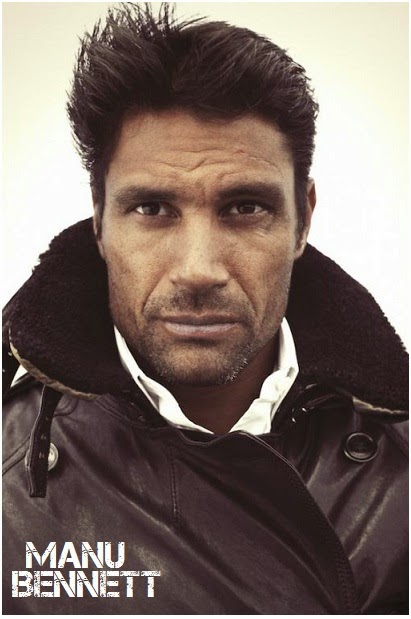 MTV's small screen adaptation of famous epic novels SHANNARA keeps casting actors, and the latest one is SPARTACUS, ARROW and THE HOBBIT star Manu Bennett who will play a druid named Allanon, the last of his kind. The ten episodes of the epic TV series already have Austin Butler as half human and half elf - who discovers that he is the last of the legendary SHANNARA family. The events of the series take place years after the destruction of our civilisation. Poppy Drayton will play elfin princess Amberle. Aaron Jakubenko will be Ander, Amberle’s uncle, an Elven Prince with the reputation for being the wild party boy who has yet to find his way in the world. 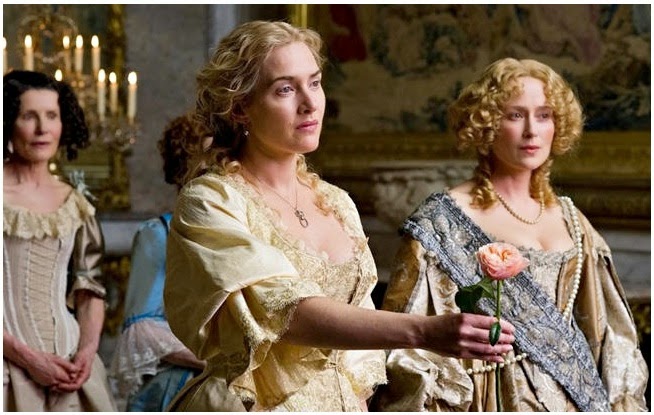 March with Kate playing Sabine, a strong-willed landscape designer who challenges sexual and class barriers when she is chosen to build one of 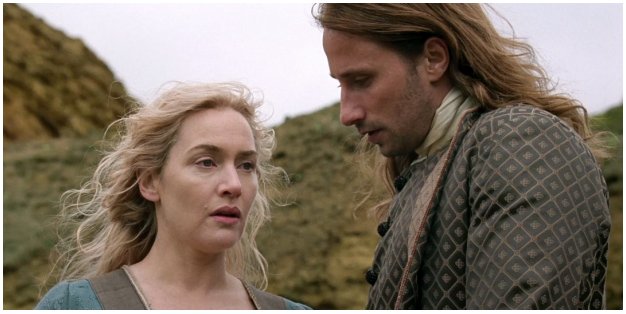 the main gardens at King Louis XIVs (Alan Rickman, who is also directing the movie) new palace at Versailles. This causes her to become 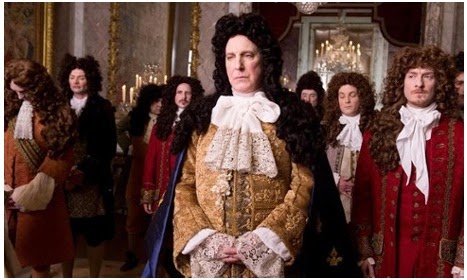