In today's TV news, MTV's small screen adaptation of famous epic fantasy novels SHANNARA has a new cast member: ten episode series based on Terry Brooks' books will see Aaron Jakubenko starring in the story set in our world, thousands of years after the destruction of our civilization. The focus is on the SHANNARA family, whose descendants are empowered with ancient magic and whose adventures continuously reshape the future of the world. Aaron Jakubenko will play Ander, Amberle’s uncle, an Elven Prince with the reputation for being the wild party boy who has yet to find his way in the world. I've reported recently that Poppy Drayton will play Amberle, an Elven princess who is the guardian of the ancient Ellcrys tree.


'WHILE WE'RE YOUNG' TRAILER
BEN STILLER & NAOMI WATTS
Two trailers for you today, starting with the comedy one for WHILE WE'RE YOUNG which is out next March starring Ben Stiller and 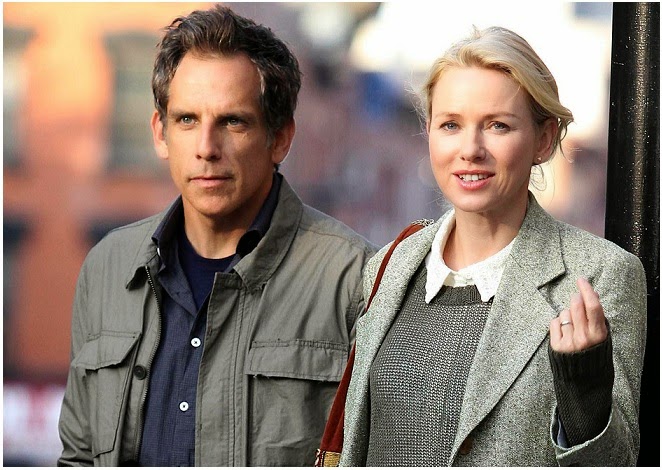 Naomi Watts as a middle aged couple whose career and marriage are overturned when a disarming young couple (Adam Driver and Amanda Seyfried) enters their lives.

'THE BOY IN THE DRESS'
TRAILER FOR BBC MOVIE
The second trailer for today is for another delightful and also educational movie which will be shown at BBC in the festive days at the end of December: to air at Boxing Day THE BOY IN THE DRESS, 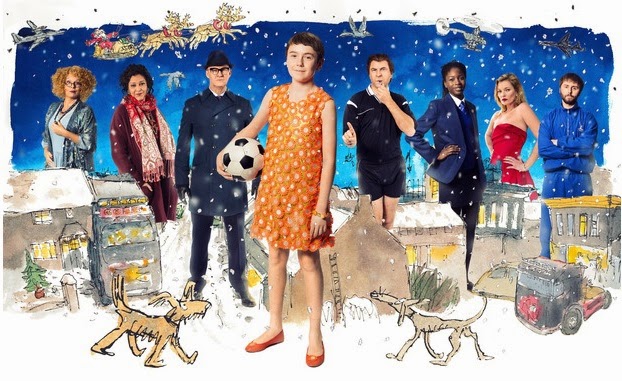 small screen adaptation of popular David Walliams' book has the story following a 12-year-old boy, Dennis, who enjoys cross-dressing, and focusing on how his family and friends react to it  at home and 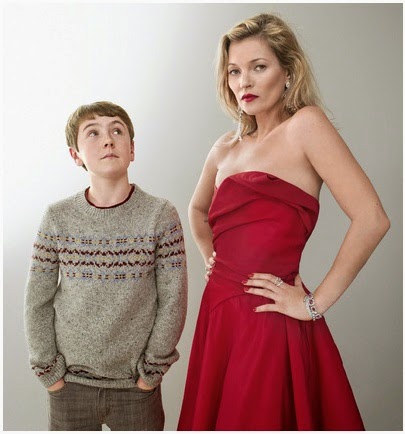