In today's TV news, 'Deadline' reports that Justin Long will take the lead role in IRREVERSIBLE comedy pilot at ABC! The sitcom centres on Andy and Sarah, a somewhat eccentric, self absorbed couple, and their trials and tribulations — most of which they bring upon themselves. The project was also done as pilot last year with David Schwimmer but wasn't picked up, so this is its second chance.


'TOMB RAIDER' MINI TV SERIES
It was also revealed today that famous video game TOMB RAIDER will be done in the form of television mini series serving as a prequel to the upcoming 'Rise of the Tomb Raider' game, and eventual movie, which will take players to multiple locations around the world, filled with exploration spaces that are described as some of the most beautifully hostile places on earth.


'THE LITTLE PRINCE'
NEW ANIMATED TRAILER!
The first trailer has been released for animated adaptation of THE LITTLE PRINCE which will come out next Autumn with voices from Marion Cotillard, Jeff Bridges, Benicio Del Toro, Paul Giamatti and Ricky Gervais! In the film an old pilot tells a little girl the story of how he crash-landed in the Sahara Desert where he came 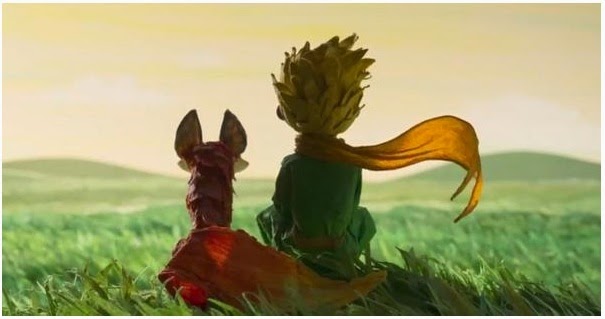 across a young boy that claimed to be a prince from his home on an asteroid. During his time repairing the downed aircraft, the young boy 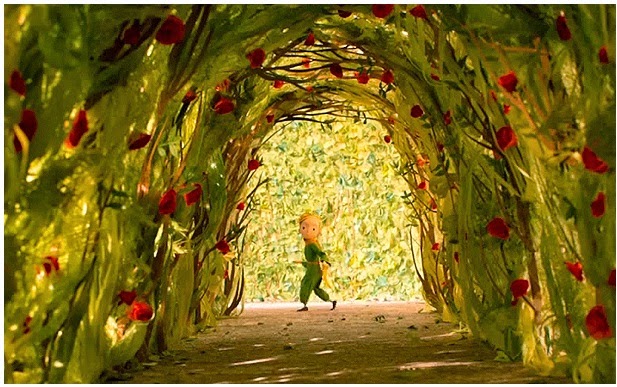 told him stories about the foolish inhabitants surrounding his asteroid. The plot around the pilot and the girl will be CGI animated, while THE LITTLE PRINCE story is done by stop motion!
Posted by DEZMOND at 2:30 PM