Profoundly talented director Shekhar Kapur, the author of such legendary masterpieces as "Elizabeth", 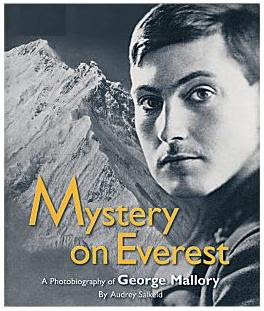 "The Four Feathers" and "Elizabeth the Golden Age", will use his emotional, expressive and epic style to direct "Mallory", a film which will describe George Mallory's attempt to climb Mount Everest. According to "Variety" the film will be set in post-World War I England and will focus on Mallory's obsession with Mount Everest and how it affected his marriage. In 1924, Mallory disappeared while climbing Mount Everest, just 800 feet from the summit.
Julia Roberts will be one of the producers, but I really hope she has no intention of "trying" to act in it as well.
Posted by DEZMOND at 9:22 PM