Now who doesn't like an intelligent sf movie? One of the best sf directors Andrew Niccol will go back to his roots since according to "Heat Vision" he might start directing "I'm Mortal" which similarly to his earlier films such as "Gattaca" and "The Truman Show", describes an alternate, not-so-distant future where advances in technology have allowed for human's aging gene to be shut off. 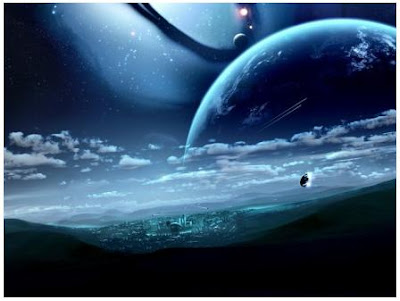 Time has become the new currency, to stave off overpopulation, and the rich can essentially live forever while the rest of society has to negotiate for their immortality. Niccol's story centers on a young man who comes across a fortune of time and is hunted down by the dirty cops known as time keepers. It was said that every character would look young, even with parents and children appearing to be the same age.
Apparently, Andrew Niccol is currently searching for actors, and could start the production this summer.
Posted by DEZMOND at 9:16 PM